Periodization: The 4 Phases of Training 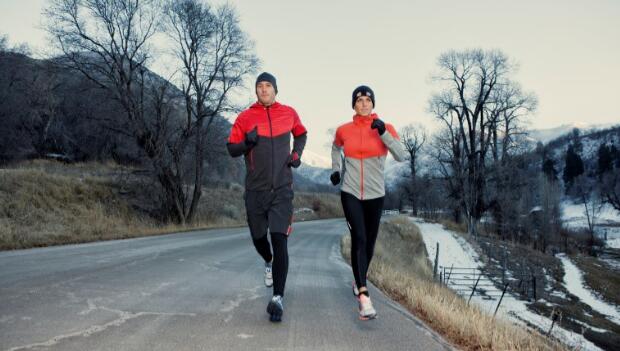 Have you ever heard that you need to "periodize" your triathlon training, or your training plan needs to utilize periodization principles? What does that mean?

Briefly, a periodization plan manipulates exercise volumes and intensities over the course of weeks, months and years.

A periodization plan for an Olympic athlete will span the course of several years. This type of plan is designed to have the athlete at peak fitness and speed for the Olympic Games. No athlete, even an Olympic-caliber athlete, can maintain peak fitness year-round. True peak performances are planned and can occur about two or three times per year.

More: How to Periodize Your Training

Although the goal is to have the Olympic athlete at a peak performance for the Olympic Games, first that athlete must qualify for Olympic trials.

At the writing of this column, the process to qualify for, and compete in, the Olympic Games for the sport of triathlon is a two year, multiple race process. Athletes must race well several times a year, in order to toe the line at the Olympics. Top professionals are completing these races at around two hours, depending on course difficulty.

In sharp contrast to an Olympic-distance athlete, an Ironman-distance athlete will race fewer races and look for a peak performance typically once, or at the most twice, each year. Top professionals are completing these races in the eight- to nine-hour range.

The Phases of Training

When coaches periodize an athlete's training plan, they break the plan into blocks of time. Using terminology common to coaches around the globe, in multiple sports, let's take a look at defining the phases of training time.

This phase is specifically to recover from the rigors of training and racing. Generally there is no specific training plan and usually the coach just gives guidelines to maintain some fitness. The most common guidelines I use are:

This phase is often one to four weeks in length for the competitive athlete.

More: When it Comes to Base Training, Think Big Picture