The 1970s saw the dawn of America’s first “Running Boom.” Kicked off with help from Frank Shorter’s victory at the 1972 Olympic Marathon in Munich—and Bill Rodgers’ subsequent marathon wins at Boston and New York—road races previously dominated by a highly competitive handful opened up to the masses.

Along with scores of new runners entering the sport, Running Boom 1.0 garnered a wealth of “expert” information for runners of every age and ability. Much of what we learned remains unchanged; however, on a handful of notable topics, we know that our original base of knowledge erred greatly. 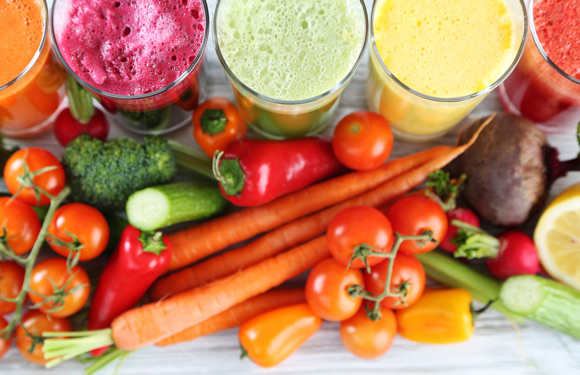 Distance runners in the years of Carter and Reagan never met a carbohydrate they didn't like. Complex carbs in every possible form were encouraged as the most effective and convenient way to maintain stored energy. In addition, quality of calories took a backseat to density of any sort.

Times are changing. We have come to be better educated about the types of foods we eat and their effects on training and injury prevention. Anti-oxidant rich fruits and vegetables, which promote both post workout recovery and the absorption of additional nutrients—once thought unnecessary—have become a necessary staple of the diets of the country's top runners. Healthy protein such as lean cuts of meat and fish now comprise a greater percentage of the caloric intake of runners, and fats (monounsaturated) are highly encouraged as well. Lastly, supplements, for common areas of deficiency (primarily iron and vitamin D), are now an integral part of a runners' daily regimen.

END_OF_DOCUMENT_TOKEN_TO_BE_REPLACED 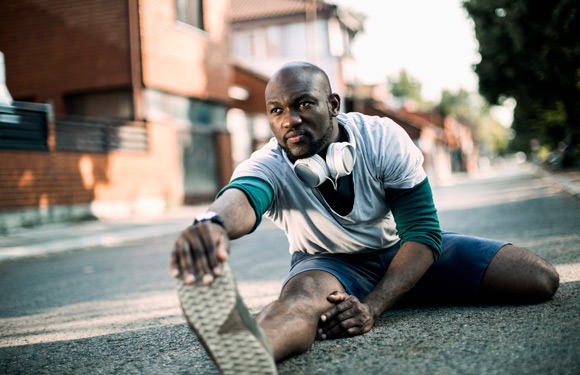 During the first running boom, static stretching—in which muscles are elongated while at rest—was widely promoted, even prior to training sessions when muscle tissue is coldest. We later realized that static stretching was ineffective and, in some cases, actually exacerbated minor muscle pulls. By the 1990s and early 2000s we had experimented with a non-stretching culture, in which an easy start to all runs was a sufficient warm up.

At last, we have morphed slowly into the "accepted" and most effective way to warm up and increase the pliability and explosivity of muscle tissue—namely a light 15-minute slow jog prior to light playful skipping-like movements along with (but not limited to) heel and toe walks, toe touches, gentle weight based leg swings and body weight squats for gluteus engagement prior to continuing with the remainder of the run.

END_OF_DOCUMENT_TOKEN_TO_BE_REPLACED 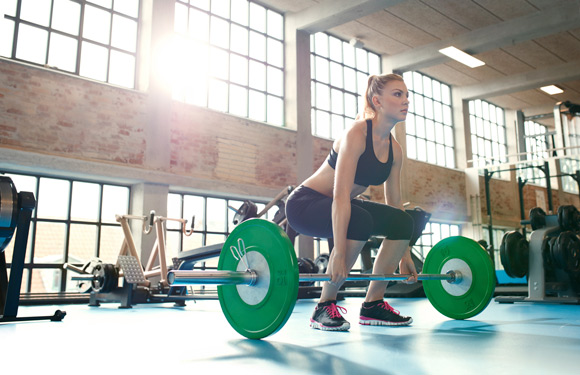 Prior to the first running boom, distance runners lifted weights regularly. National team coaches like Sweden's Gosta Holmer and Japan's Tiko Nakayama were early pioneers in the benefits of added strength for milers and marathoners, alike. With the advent of Arthur Lydiard-based training methods, however, weight training took a back seat in the '70s and '80s in lieu of higher mileage. The general thought process was simply that leaner and lighter runners would expend less energy. As a result, fewer runners hit the weights.

But with newer research in the areas of power output and injury prevention at their disposal, coaches around the world (myself included) began experimenting with a return to heavier weight lifting as a regular part of a distance running protocol. Squats, lunges, medicine ball work for stability and even box jumps with weight have now come flooding back into the protocols of training runners. The results have been phenomenal, with fewer athletes breaking down due to weaknesses and imbalance, and more athletes able to maintain form at the late stages of training sessions and races.

END_OF_DOCUMENT_TOKEN_TO_BE_REPLACED 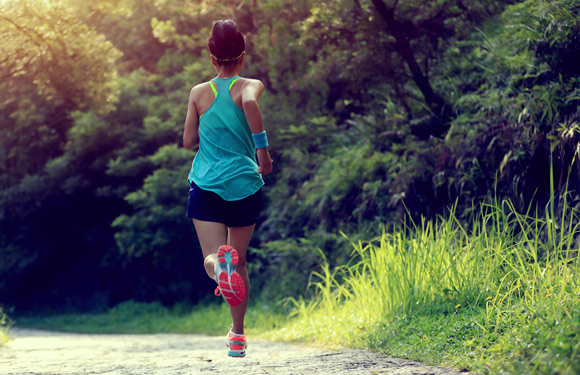 The late 1970s and early '80s saw amazing depth of performances in American distance running. For most competitive runners over 30, however, the training was very Darwinian in its nature: "Run more and harder each year and those who are left uninjured will almost certainly improve." And while this meat grinder approach was successful for some, an equal number never saw the starting line.

Today, with more runners than ever coming into the sport—increasingly with little-to-no athletic background—we are far more aware of the "mileage threshold" of each athlete, along with the importance of remaining beneath that threshold as it pertains to long term health. In addition, utilizing non-running exercises to improve running has allowed runners who would have normally been on the sidelines with injury to train as hard as the pros. Cross-training was once a bastion for only the injured or highly fragile. Today, runners on lower volume schedules can get the same aerobic benefits as athletes running much more.

END_OF_DOCUMENT_TOKEN_TO_BE_REPLACED 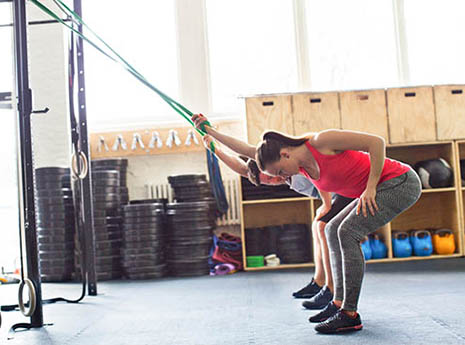