Voice-overs: Now is the Time! 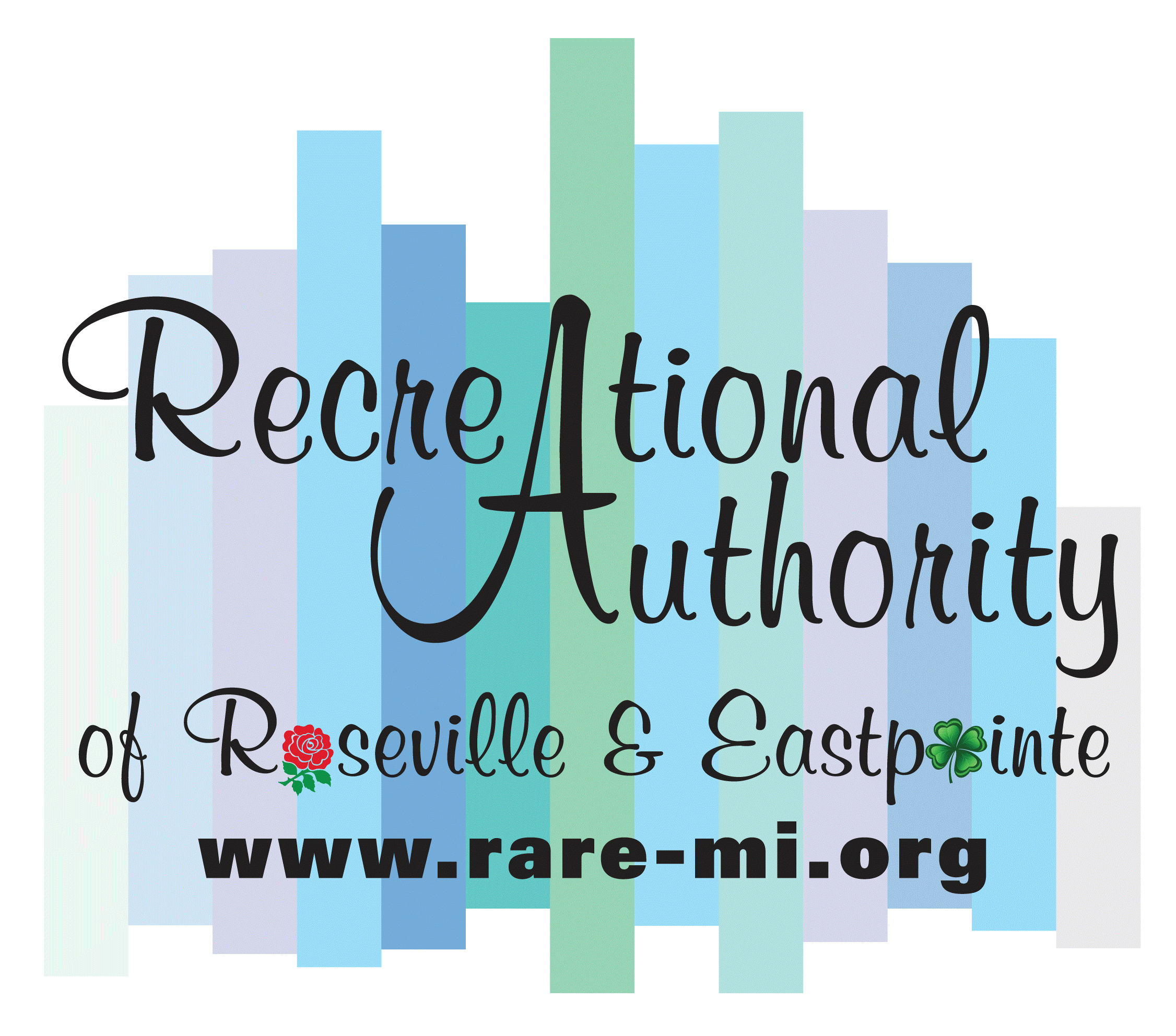 Thursday, November 12th 6:30-8:30pm Ages: 18+ In what could be the most enlightening two hours, you've ever spent, this class will show you how you can begin using your speaking voice for commercials, films, audiobooks and more. Class is taught by Nicole Porche, Such A Voice, LLC. This native New Orleanian has starred in series on the major networks Lifetime, The Food Network and Spike TV. Her years of experience in the film industry has afforded her the opportunity to teach others. She has earned her credits as an Acting Coach, Casting Director, Producer and Film Director. She has been featured in Rolling Out and Celebrity Net Worth "The Richest".
Recreation Authority Center • 18185 Sycamore Roseville, MI  48066 Get Directions