Support 4-H as you run races at Camp Jekyll or where you are. Earn points for six races in three series. Receive a collectible shirt for each pair of races. Enjoy the namesake food served at the end of the races. Medals will be presented to in-person runners only.

Registration is due 5/10 to be assured of Shirt and meal. Race day registration accepted. 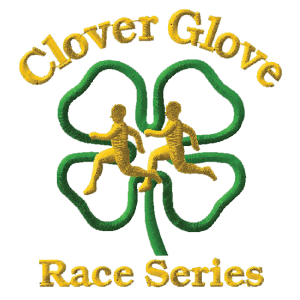