Learn More Customer Login
Dave Hopla has worked with many NBA, WNBA, college, high school teams, and players. In 2006 Dave was hired as a shooting consultant for the Toronto Raptors. After joining the Raptors, Toronto increased its team shooting percentage every month, from 44.2% in November 2006 to 47.5% in January 2007. They also increased their 3-point shooting percentage from 30% in November 2006 to 40% in January 2007. In 2007, Dave was hired by the Washington Wizards as an Assistant Coach for Player Development. In 2012, Dave was hired by the New York Knicks as a shooting coach. His knowledge, expertise, enthusiasm, energy, passion, and love of the game are unmatched by anyone. As good as a shooter that Dave is, he is even a better teacher. Dave will be teaching and demonstrating the basics of shooting that every player needs to have to continue to excel on the court. The clinic is limited to 48 participants. 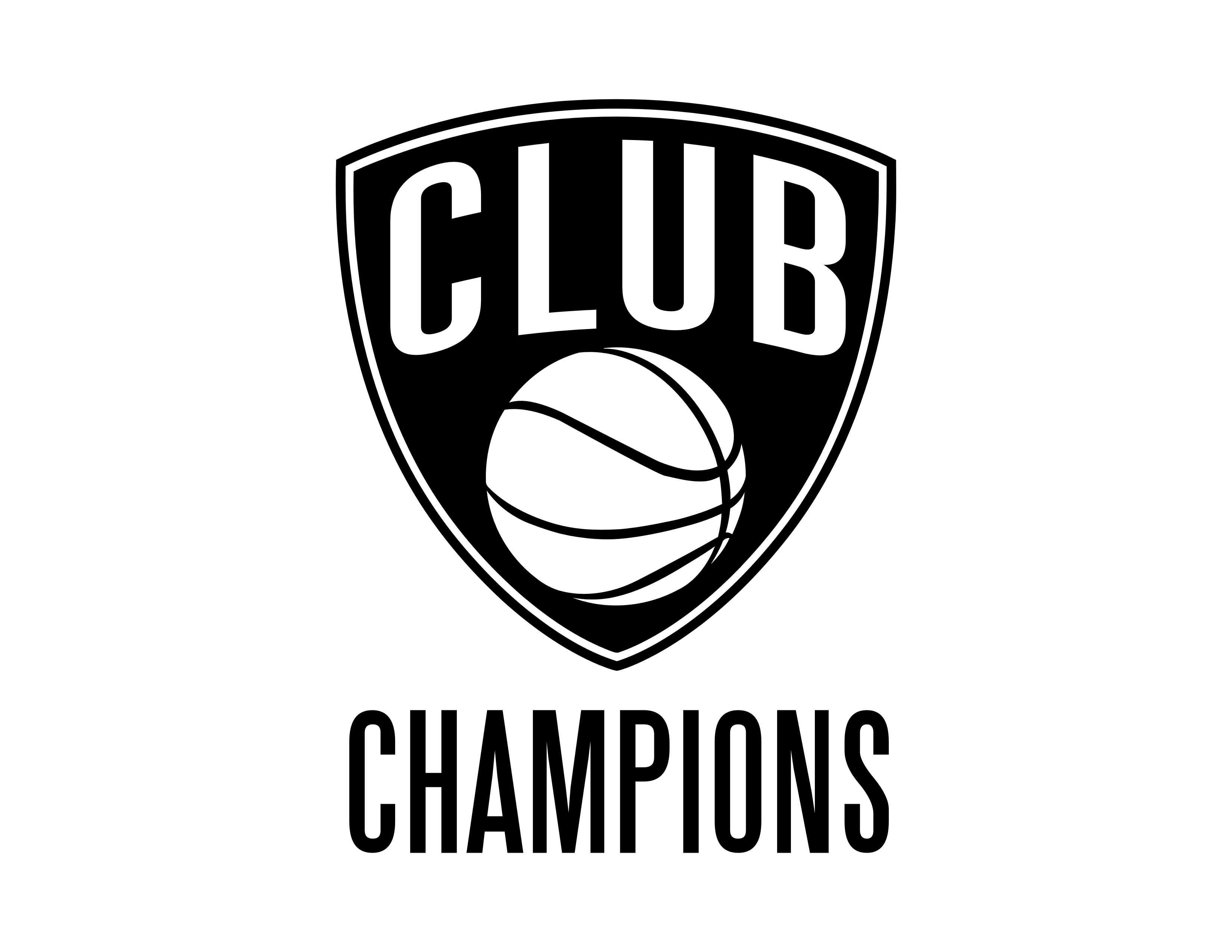