The Importance of Kicking While Swimming

The accepted wisdom in triathlon is to survive the swim, and save your legs (translation: don't kick) so you can hammer the bike and run.

Twenty-five years ago, when the sport was in its infancy, that was a successful strategy. But as triathlon matured, and as the field grew deeper, the accepted wisdom started to show its age.

Why is the kick important?

Swimming is a full-body movement, and efficiency comes from developing coordination between your upper and lower body. The kick provides stability, improved body position and propulsion--all components necessary for a more efficient freestyle.

Remember, the swim is the only leg that impacts the entire race. Efficiency in the water is key to a successful overall triathlon.

The significant "metabolic" cost of swimming is in the deceleration and acceleration phase of the stroke (the trough in the graph below). Water is roughly 900 times denser than air, so the cost of accelerating in the water is large. One of the better ways to increase the efficiency in your stroke is with a more efficient kick.

A poor kick is a liability to the overall efficiency of your swim. In the graphs below, you can see the difference between a US Olympic Trials Qualifier (fig. 1) in the 800m freestyle and an age group IRONMAN triathlete (fig. 2) who swims 2.4 miles in about 1:10. Also, figure 3 shows kick-only data from the 800m swimmer. While the overall speed is slower than the speed while swimming, the propulsion generated from the kick puts a limit on how much the swimmer can decelerate. The "peaks and valleys" in the kick only data are much shallower. 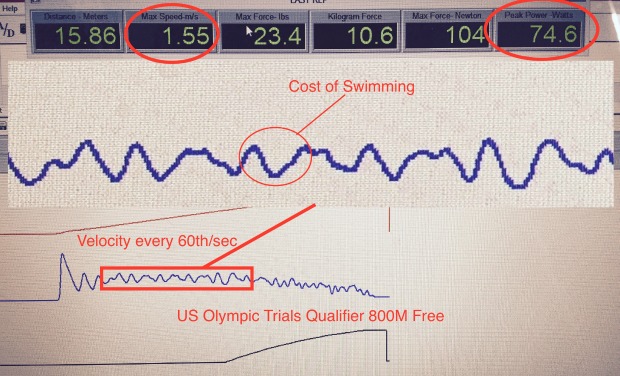 Figure 1. US Olympic Trials Qualifier in the 800m freestyle 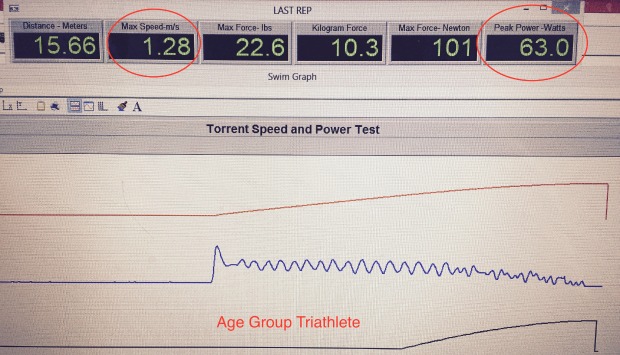 Figure 2. Age group IRONMAN triathlete who swims 2.4 miles in about 1:10 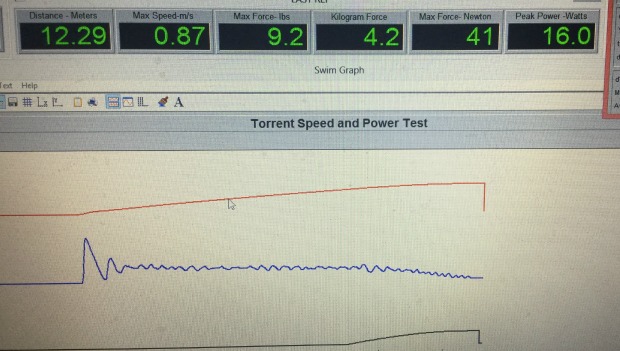 Figure 3. Kick-only data from the 800m swimmer
NEXT