Like fingerprints and snowflakes, no two triathlon bikes are the same. No matter if they're right off the bike shop floor with no upgrades or modifications, the memories created and rides logged give our bikes their own unique story, and over time they become extensions of the athletes themselves.

Four years ago we posted a compilation of 21 of our readers' triathlon bikes, and it quickly became one of our most popular articles on our site. We then followed it up, and, you guessed it, followed it up again—but like any proper triathlete drooling over gear in a bike shop, we just couldn't get enough.

This year, for the fourth consecutive time, we polled our audience and the "You Know You're An IRONMAN When" Facebook group, and received more submissions than ever before. After filtering through several hundred triathlon bikes (yes, it was as fun as it sounds), we found a nice spectrum of top-of-the-line superbikes, as well as some budget-friendly (but no less worthy) options from readers all around the world.

Without further ado, here are 25 more awesome age grouper triathlon bikes for you to feast your eyes on.

Didn't make the cut? Forgot to submit your bike? Feel free to leave a picture of your triathlon bike in the comment section below! 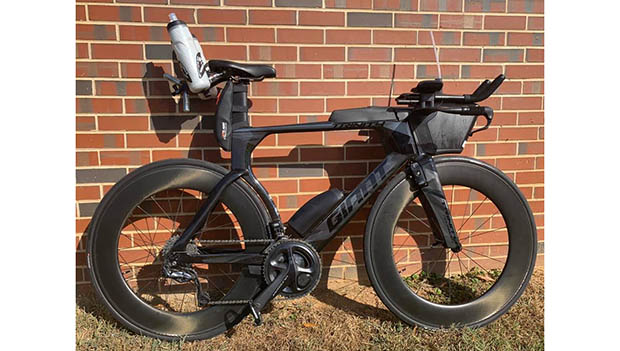 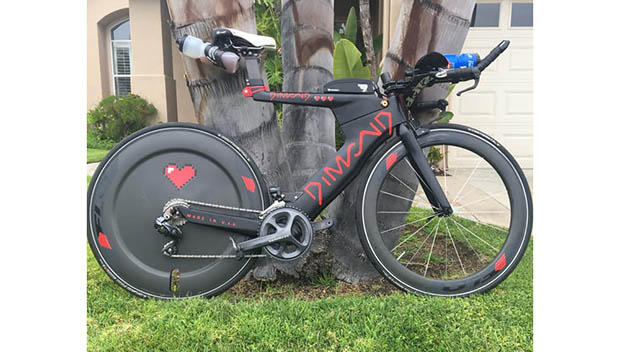 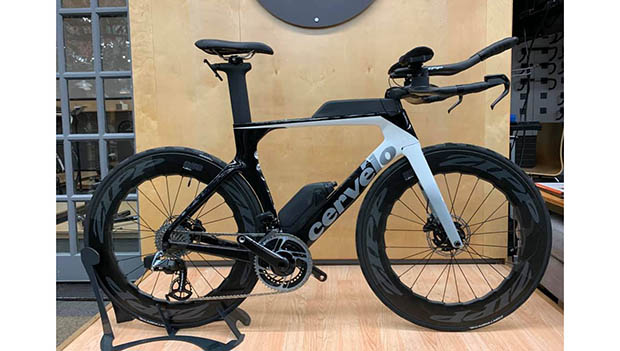 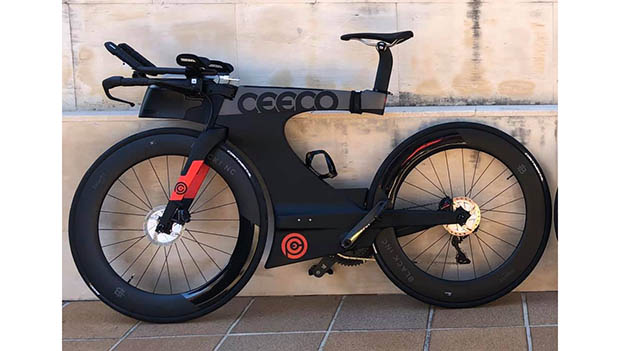 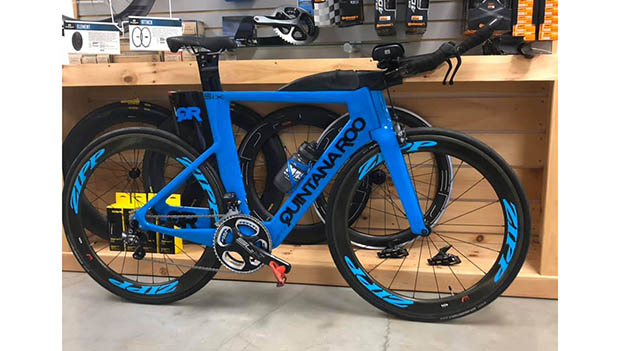 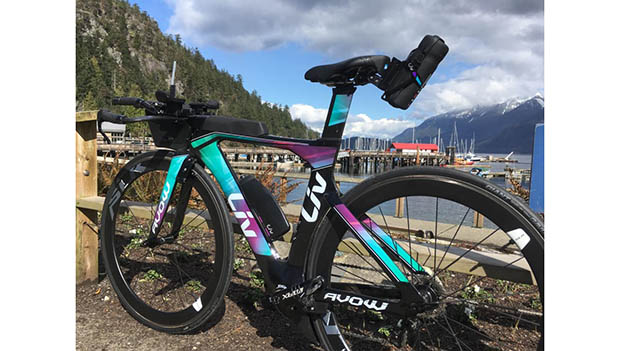 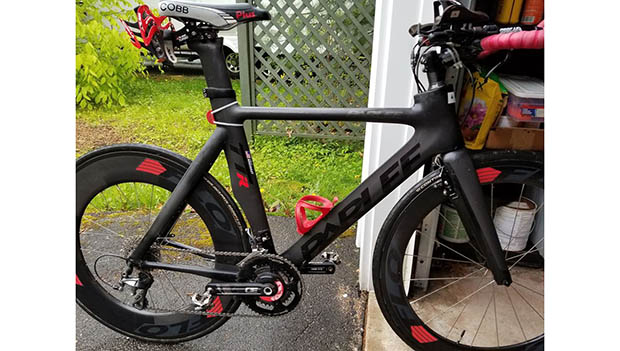 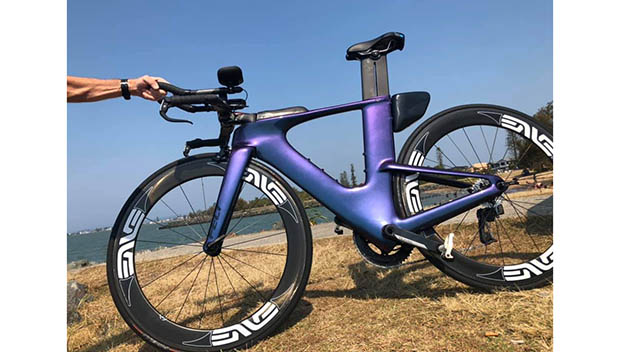 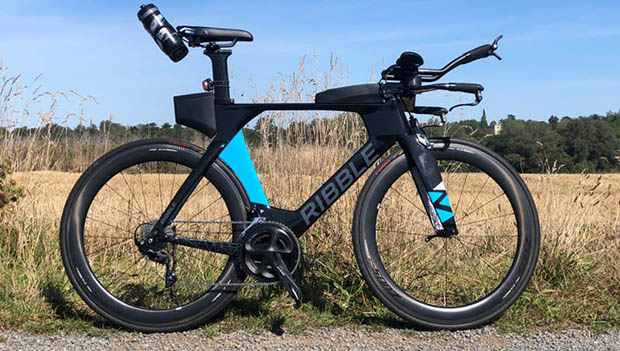 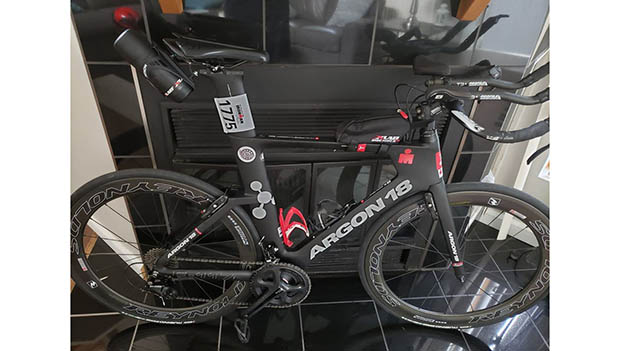 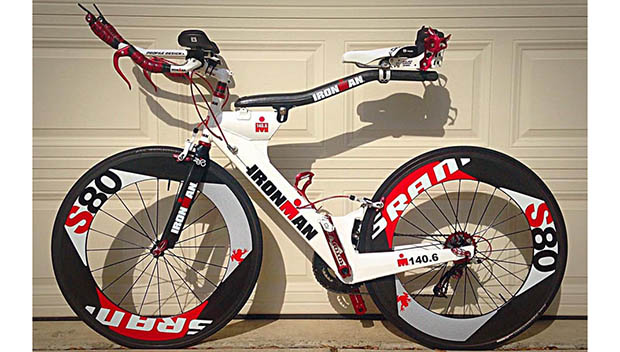 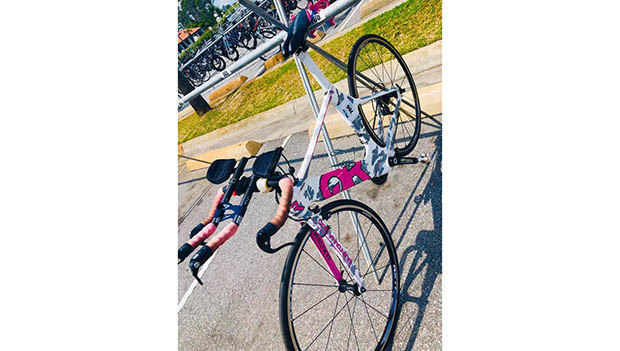 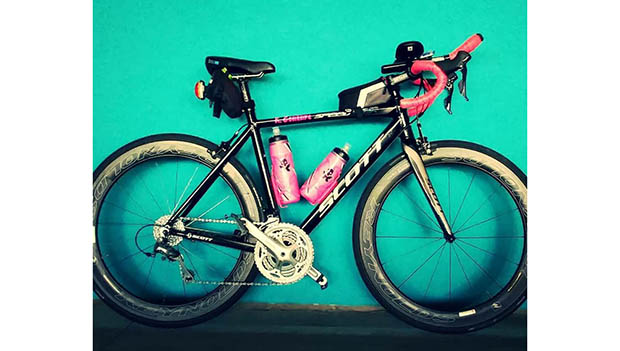 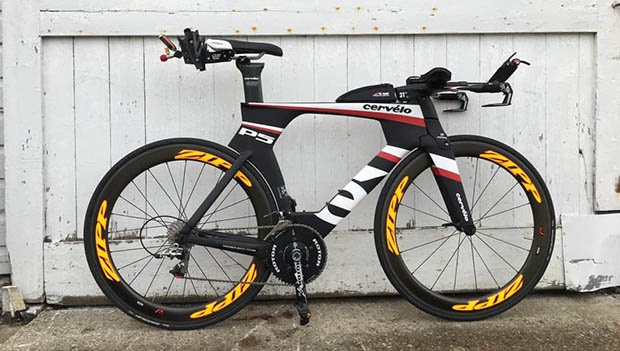 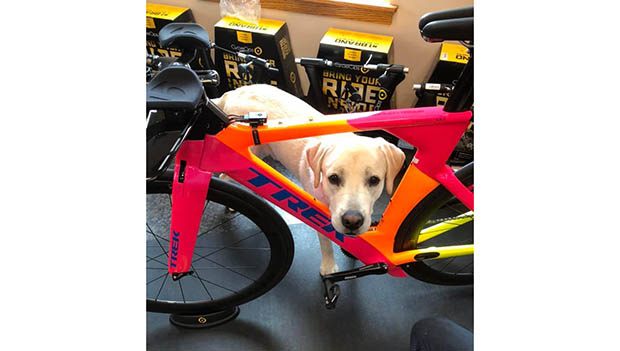 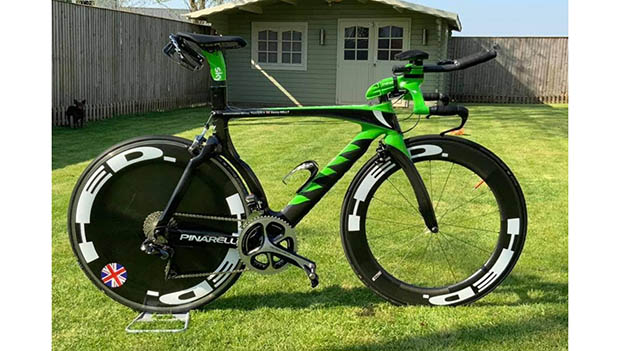 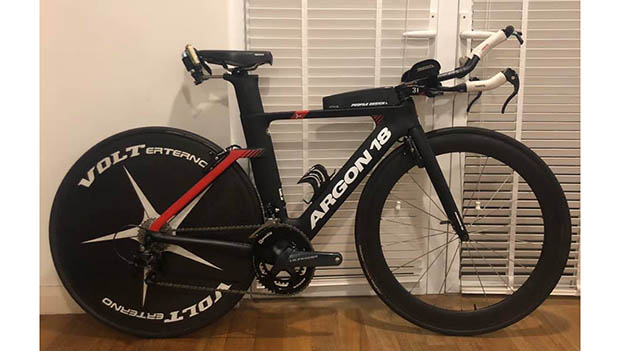 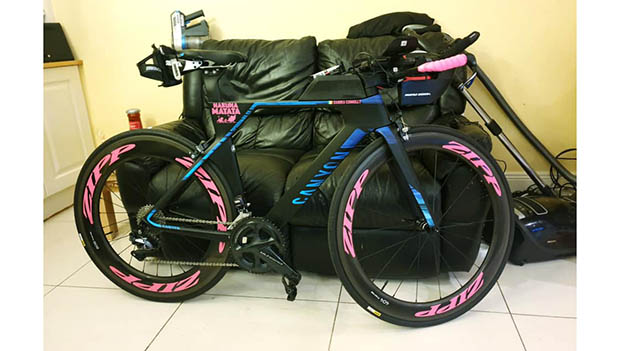 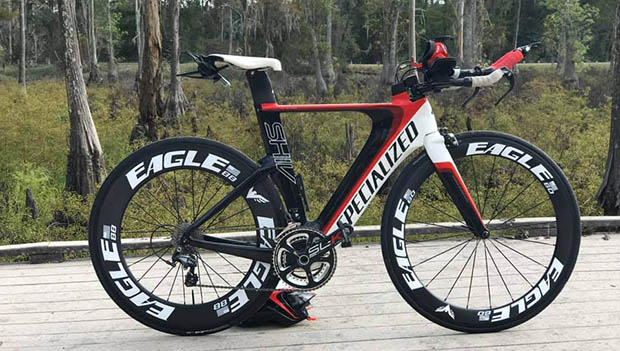 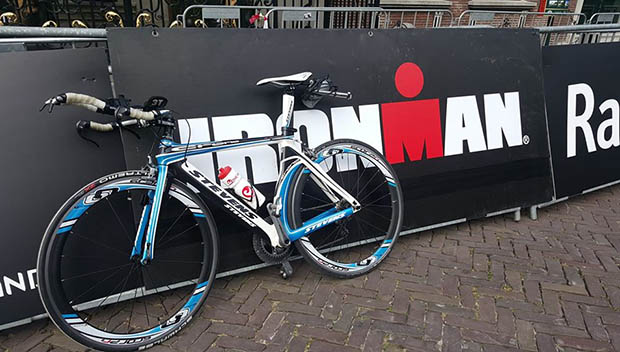 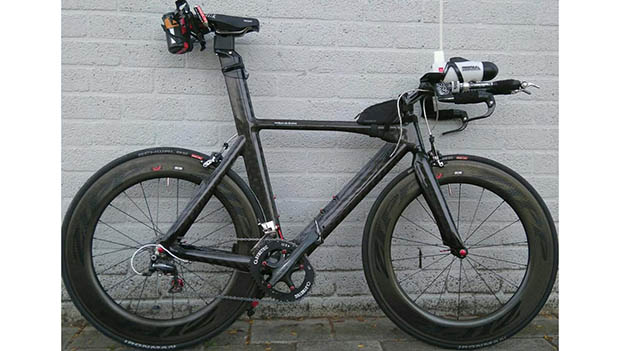 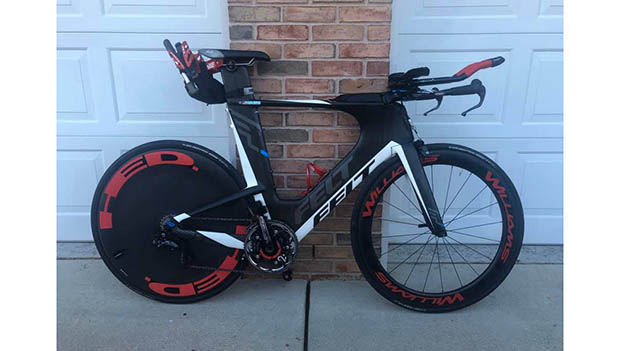 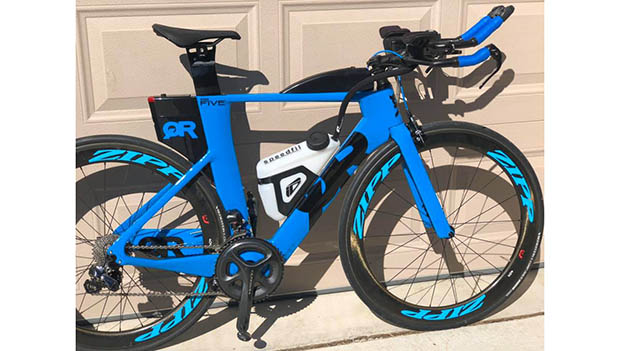 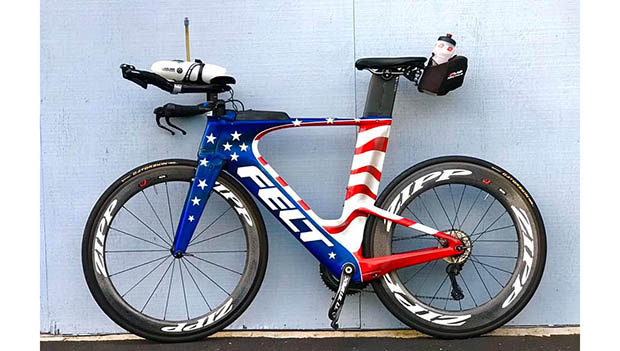 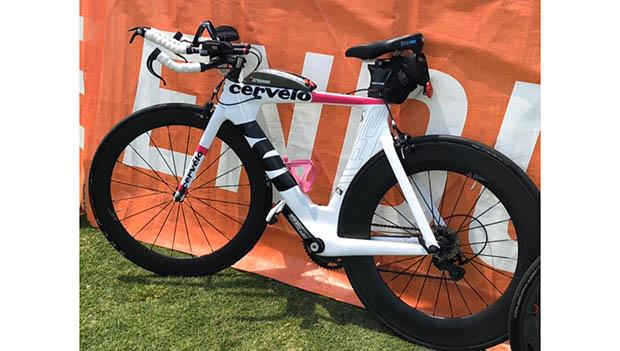 READ THIS NEXT: Our Favorite Race Medals of All Time