Men Vs. Women In Endurance Sports 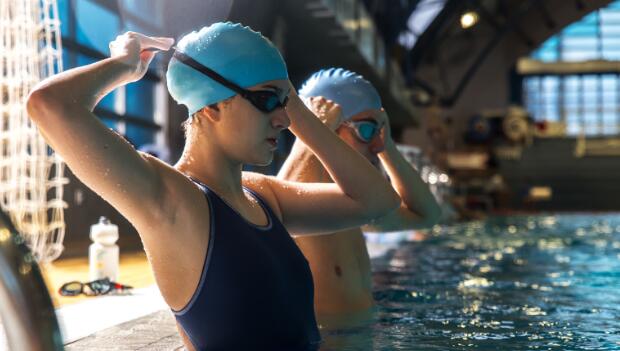 Based on preliminary comparative research findings by Open Water Source, it was found that women compete very well against men—and many times better than them—in the open water swimming world. In fact, it appears that open water swimming is unique among the world's various athletic competitions. In particular, in the marathon swimming world, not only are women holding their own against their male counterparts, but they are also waiting on shore for the men to finish.

Men vs. Women In The Endurance Sports World

At the highest echelons of the sport, the women's best time in the marathon only placed her 473 on the 2009 performance list for men and 3205 in history.

In the sport of triathlon, while the top women and the average women are gradually closing the differential gap, there are still significant differences in performance.

For example, in the full Ironman triathlon, the average times of men versus women by age category are as follows.

But open water swimming appears to be different. Women do appear to perform better relative to their male counterparts, especially as the distances increase.