The Coolest Things In Running: March 18

Runner Aims to Become First Blind Person to Cross the U.S. on Foot

Now imagine doing all of this without your sight.

That's exactly what Jason Romero has accomplished—and that's just the beginning of his story. 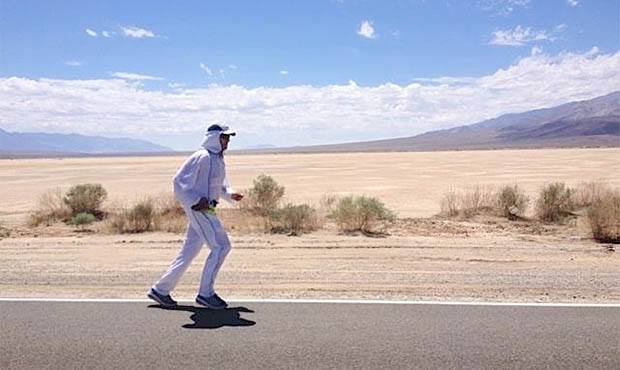 Diagnosed at 14 with retinitis pigmentosa, a degenerative eye condition that gradually decreases peripheral and central sight, visual acuity and the ability to perceive light, 46-year-old Romero now has just 15 percent of his sight remaining.

But that hasn't slowed him down.

On March 24, 2016, Romero will begin a challenge that only a fraction of sighted runners have even attempted—running across the United States from coast-to-coast. He will start in Santa Monica, California, cross 14 state lines and—if all goes as planned—finish his cross-country trek in Boston sometime in mid-June.

He plans to run 50 miles per day (for a total of about 3,200 miles) over a 60-day period, but he also knows that fatigue or other unexpected circumstances may change his strategy.

If Romero completes the journey, he will become the first blind person in history to have accomplished the feat, adding another record to his cache.

To follow Romero's progress, visit VisionRunUSA for live tracking or his Facebook page for pictures and other daily updates.

HOKA ONE ONE Surprises Us All and Introduces a Track Spike

As a company known for their maximal approach to running shoes, HOKA ONE ONE surprised us all when it announced a racing spike designed specifically for track runners. 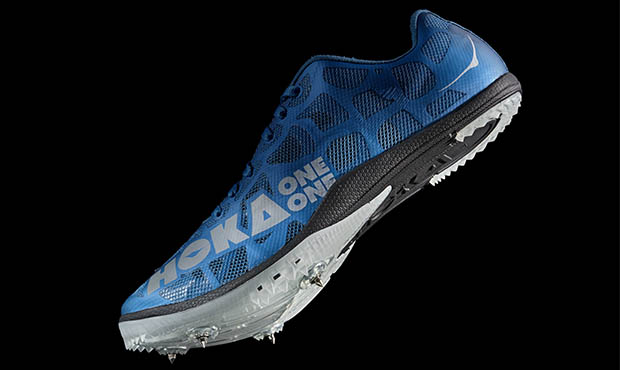 The Rocket comes in two versions: the MD, for shorter distances, and the LD, for longer distances (the MD is pictured above).

Because many track spikes are designed to be stripped down and as minimal as possible, HOKA's style doesn’t exactly seem to mesh. But a number of elite track stars have already expressed their pleasure with the shoe's double duty cushioning and performance, including the 5000-meter national champion, Nicole Tully, and Olympic silver medalist Leo Manzano.

With only 4,000 pairs of the Rocket made, these are likely to be a hot commodity in the running world. They are available now at select running stores and via HOKA's website for men and women.