The Coolest Things in Running: February 12

As running editors, we think marathons are pretty cool, so hearing that an American woman completed the World Marathon Challenge—seven marathons on seven continents in seven days—well, we knew it had to make the list.

Pizzi, a 35-year-old single mother from Belmont, Massachusetts, is not a professional runner, but she is now the first ever American female to complete the Challenge, which takes runners across the globe, with marathons in Antarctica, Chile, the U.S., Spain, Morocco, the United Arab Emirates and Australia.

The series kicked off on top of Union Glacier (yes, an actual glacier), where Pizzi’s iPod reportedly froze because it was so cold. 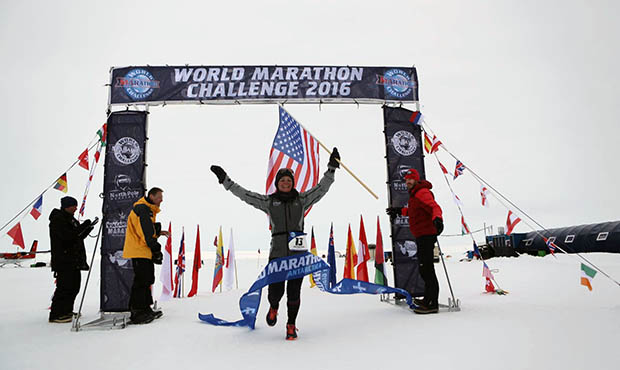 Though she suffered a groin injury during her race in Dubai, Pizzi, who operates a daycare center and manages an ice cream parlor, was able to finish the Challenge in its entirety with an average time of 3:55:11—the third fastest among all competitors, male or female.

You can get a subscription box delivered to your door for pretty much anything these days, from healthy gourmet snacks to high-end beauty products and even treats for your canine companions.

So it's not too surprising that Adidas is hopping on board the wildly popular trend, announcing the launch of Avenue A, a quarterly, women-only subscription service that comes with a curated box of Adidas running and training products. 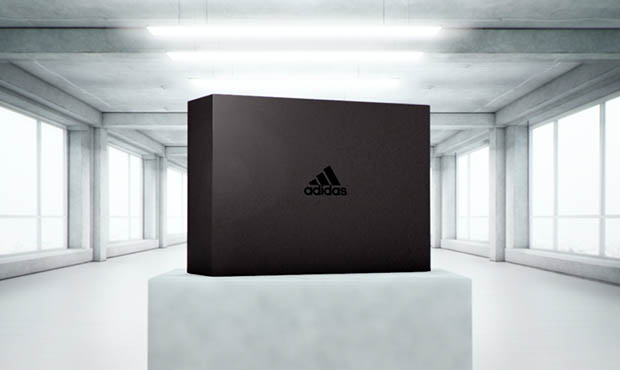 The focus of the box will be on both style and performance, with notable fashionistas and athletes choosing what goes into each one. Subscribers will receive four seasonal boxes per year at $150 per box—not a bad deal, if you're already regularly spending money on new running gear.

Like other popular subscription boxes, what's inside each box will be a surprise, but expect a mix of three to five hand-selected items, including seasonal footwear, apparel and accessories that embody, as the site says, "premium urban running gear for women on the move."

The spring 2016 edition will include the PureBOOST X, a running shoe designed specifically for women that features a first of its kind floating arch for better overall support.