The Coolest Things in Running: April 8

Under Armour Releases Run Report Based on 165 Million App Users

Earlier this week, Under Armour released their first-ever Run Report—a collection of running data based on the 165 million people who use their suite of apps, which includes UA Record, Endomondo, MapMyRun and more. 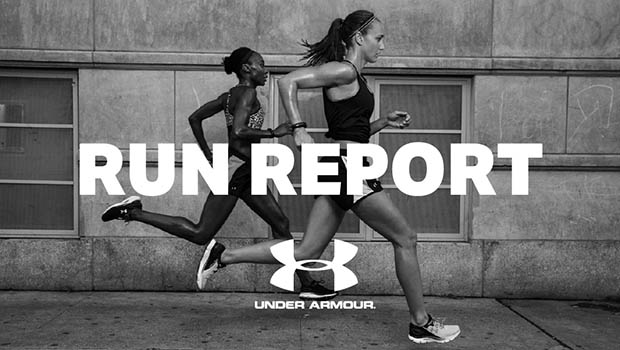 According to the company, the findings reflect the current attitudes and habits of today's technologically savvy runner, and we can't help but agree.

For example, although 85 percent of runners said they prefer morning runs (who hasn't dreamed of being a morning runner?), Under Armour found the majority of people log their runs at 5 p.m. in the winter and 6 p.m. in the summer.

Here are other interesting findings from the report:

Under Armour also created a heat map that shows run frequency in three cities. In Chicago, runs tend to drop in January and February when temps fall below freezing. But in Austin, during the summer, there is an increase in morning runs to beat the heat. Only in San Francisco do runners rarely change their patterns, presumably, because the weather is moderate year-round.

Under Armour created two in-depth infographics to represent all of their findings, which you can find on their blog.

The Boston Marathon always comes with its share of inspiring stories of struggle and triumph, and Jose Louis Sanchez is no different. Once critically wounded in battle and struggling to survive, Sanchez, a retired U.S. Marine, will now run the most famed marathon in the country.

On Oct. 22, 2011, while Sanchez was conducting a security foot patrol in Afghanistan, he stepped on an IED, or an improvised explosive device. The result was devastating.

The blast severely injured both his legs, and though the doctor was able to save his right, they were forced to amputate the left below the knee. Sanchez, always interested in sports and athleticism, was crushed.

After his injury, he struggled with depression and anger and had a hard time finding his will to live. Realizing how quickly he was declining, he turned to the gym to find himself again. 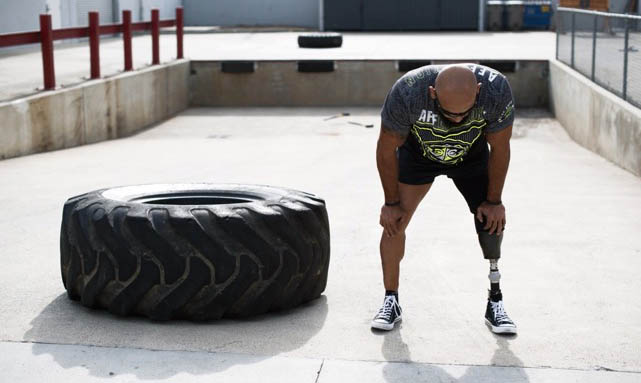 Now Sanchez is taking it a step further with plans to run the Boston Marathon on April 18. He specifically chose Boston because of the 2013 bombing and the many survivors who lost limbs. Sanchez has been training rigorously for the race, often working so hard that he snaps his prosthetic leg.

He will be running as part of the team Semper Fi, which is made up entirely of servicemen and women dealing with life changing injuries, traumatic brain injury, post-traumatic stress or critical illness.

For more on Sanchez’s story, check out this video from SPIKE TV.