The 2016 Boston Marathon: Highlights and Happenings 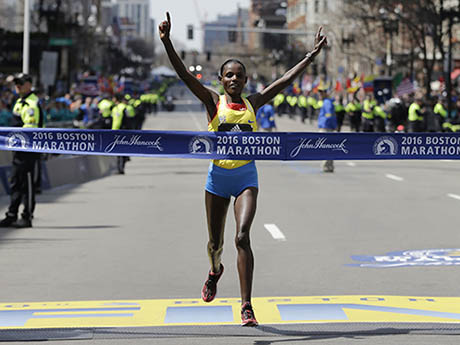 Whether you were glued to the T.V., following social media at work or simply got a CNN alert about it, the 120th running of the Boston Marathon was big news on Monday, as Ethiopia swept both the elite men's and women's races—a first in the country's history. 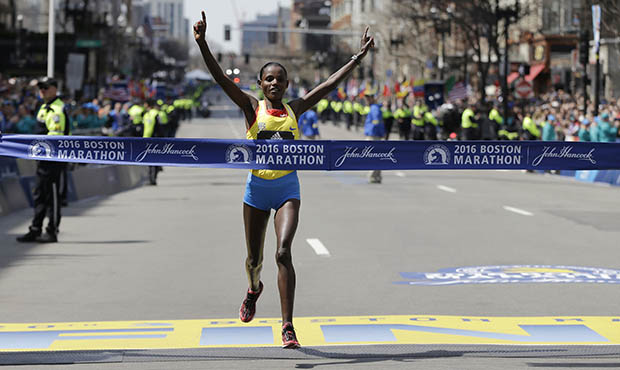 Atsede Baysa won the women's race with an unexpected and almost unbelievable comeback.

Halfway through the race, as the pack dwindled to the four leading runners, Baysa was nowhere to be seen. It was only around the Newton hills that Baysa started to pick up speed, soon making up a 37-second deficit.

She went on to overtake the leading female runners and made her way to Boylston Street, where she finished with a time of 2:29:19. 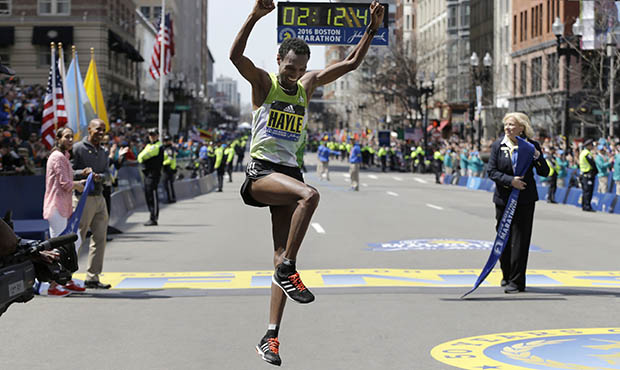 The men also had a tight and exciting race, with Lelisa Desisa and Berhanu Hayle, both from Ethiopia, sticking closely together for most of the course.

Hayle eventually pulled away and went on to cross the finish line with a time of 2:12:44.

The top-placing Americans, Neely Spence Gracey and Zachary Hine, finished ninth and tenth, respectively, in the women's and men's races. Gracey—who ran the race two days after her 26th birthday—is the daughter of Steve Spence, who won the 1992 Olympic Marathon Trials and won the bronze medal at the 1991 World Championships Marathon.

The wheelchair race also saw some excitement, specifically with the men's division, in a close, top-three photo finish. Defending champion Marcel Hug, of Switzerland, placed first with a time of 1:24:01. America's own Tatyana McFadden won the women's division for the fourth straight year.

However, it was two Boston Marathon bombing survivors who captured viewer's hearts on Monday.

Three years after the bombings that left them severely injured, Patrick Downes and Adrianne Haslet-Davis both finished the Boston Marathon.