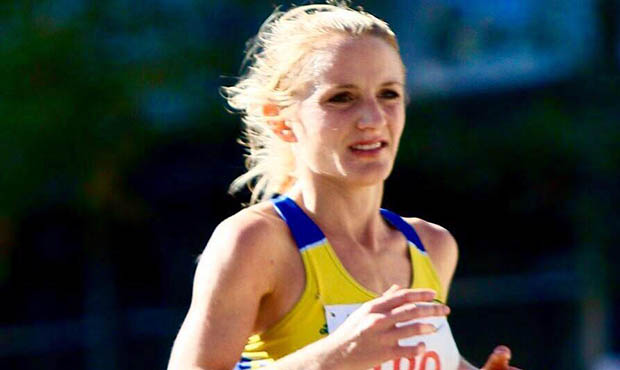 The Balancing Act: Hyland, who ran for Williams College and is a member of the Boston Athletic Association, runs between morning and afternoon classes, sometimes squeezing in more mileage in the evening. She lives with her husband a few minutes from the school's campus, so she doesn't worry about a commute. But her work commitments often extend past the final school bell.

On nights and weekends she is sometimes assigned to the dormitories to help supervise students, and during the fall, she coaches the girls' cross-country team.

She aims for eight hours of sleep a night, but it's more like six or seven. "I catch up on the weekends," she says.

With all her responsibilities, Hyland has to be flexible with her training.

"There are definitely days that are stressful," she says. "I have grading and planning and meetings. Sometimes things pop up and a student needs extra help. Anything can happen during the day, so I'll have to switch things around a bit."

Such an intense schedule can take a physical toll, but Hyland gets satisfaction from being able to teach.

"Sometimes I get to the classroom feeling exhausted, and I leave energized if it's a really good class," she says.

Trials Goal: Hyland has improved her time in all six of the marathons she has competed in since her first in 2010—the National Marathon in Washington, D.C, which she ran in 3:15:55.

She qualified for the Olympic Trials at the Chicago Marathon last October.

"I would love to continue the progression and run faster at the trials," she says. "There are a lot of turns on the course, and that might slow down the times. I'm really hoping to run a smart race and run competitively in the field."