Distance Running: How Many Miles Should You Run? 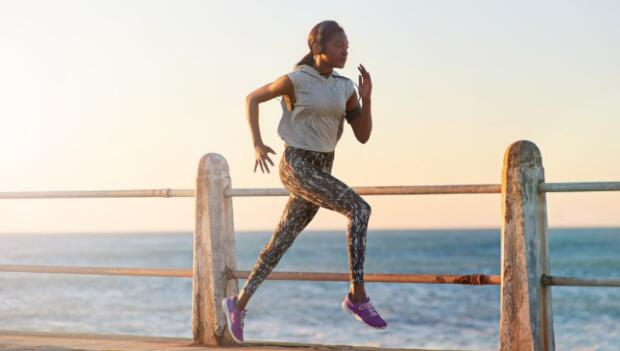 One of the "rules" of distance running is that you must run lots of miles. Indeed, most runners link their fitness level to the number of miles they run, inevitably believing that more is better. A friend of mine who missed the 2004 U.S. Olympic trials in the 1500 meters by four seconds ran 100 miles per week. Frankly, I thought he was nuts. And I began to wonder, is it really necessary to run 100 miles per week to run a race that takes less than four minutes?

As legendary coach Arthur Lydiard so ardently claimed, lots of aerobic running forms the basis of any distance runner's training program. Whether you're training for the mile or the marathon, it all starts with mileage. That's because endurance training stimulates many physiological, biochemical and molecular adaptations. All of these adaptations can be thought of as your body's attempt to cope with the demand placed on it by running every day. For example, endurance training:

Generally, the greater the demand, the greater the adaptations. Although many scientists have acknowledged there is an upper limit to the volume of training that will cause further adaptations, research has not documented at what point these adaptations stop occurring in response to the demand. In other words, how much mileage is enough?

How Many Miles Are Enough?

The answer depends on a number of factors, primary among them your genetically determined propensity to adapt continually to greater amounts of running. In other words, how much running can you physically and psychologically handle? "It's very hard to say how much mileage is ideal to maximize the various cellular adaptations that take place as a function of time spent running," says exercise physiologist and coach Jack Daniels, Ph.D., author of Daniels' Running Formula. "The best answer might be to do as much as you can without losing interest or getting sick or injured."