9 Surprising Things About the Boston Marathon 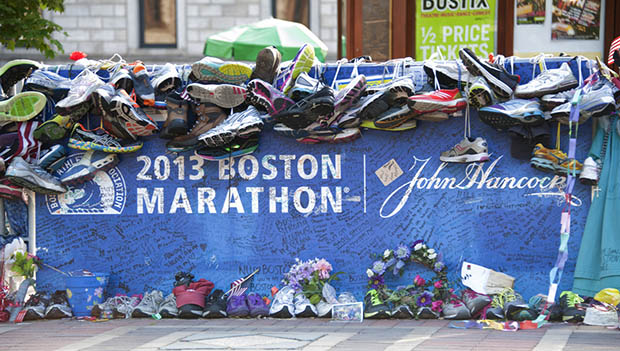 For many runners, the Boston Marathon is a sign of spring. On the third Monday in April, marathoners (and what seems like the entire city of Boston) get ready for a 26.2-mile party. Whether you're running or spectating, this race has some unique quirks you should know about.

READ THIS NEXT: The Golden Rules of the Boston Marathon