4 Ways to Break a Running Plateau 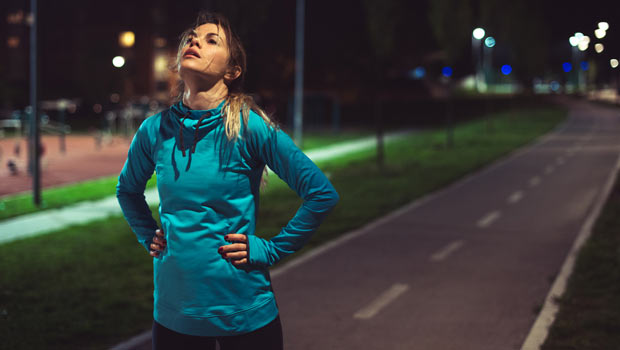 Anyone who has run consistently over the course of several months has likely faced the dreaded performance plateau—a natural flat line that leaves runners unable to improve pace or increase mileage.

It’s important to understand that we all plateau from time to time, but not for the same reasons. When you hit a performance wall, it’s due to factors specific to the type of runner you are. The good news is that identifying those factors—and adjusting your training regimen accordingly—will allow you to bust through that invisible ceiling.

Here are the four most common reasons runners plateau, along with four training corrections to help get over each hump.

Newer runners are most likely to fall into this category. Perhaps your running schedule is spotty, and you only get in two or three runs each week—or maybe you run consistently, but you stick to the same mileage and pace for every run. If you made pretty quick fitness and performance gains during your first six months of running, but now you’re stuck, the remedy is to get consistent with your training, slow down your pace and gradually increase the number of miles you run each week.

Elite runners spend around 80 percent of their training time running at a slow, conversational pace, which allows them to log lots of miles every week without placing a lot of stress on their bodies. The other 20 percent of the time, they’re pushing themselves very hard. Most recreational runners spend their training time somewhere in the middle of these two intensity levels, leading to a plateau.

To get faster and go longer, cut out these junk miles and discipline yourself to run smarter. Ideally, you want to run four-to-six days per week, with three or four of those runs being very slow and the remaining one or two pushing your aerobic boundaries.