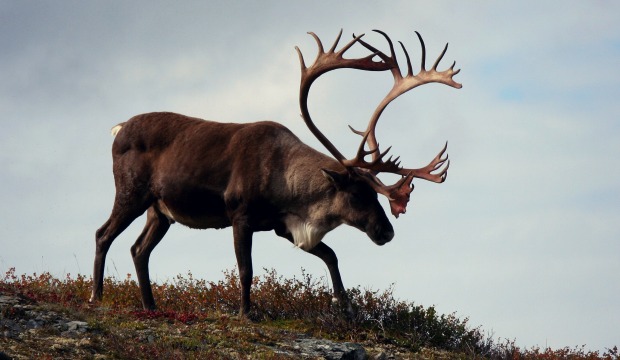 Drive north out of Anchorage and it doesn’t take long for the feeling to take hold. After a quick turn west, you pass through Wasilla and the pull intensifies. By the time the George Parks Highway takes you past the little town of Willow, you’re heading due north, and the feeling has become almost tangible.

It’s the magnetic attraction of Denali, the large mountain for which the national park derives its name. Even before it comes into view, you feel drawn by North America’s tallest mountain.

If you’re lucky, and the clouds are cooperating, the first glimpse of the spectacular 20,320-foot snow-capped peak immediately reaffirms why you’re heading hundreds of miles away from civilization and seemingly into the middle of nowhere.

Denali (formerly known as Mt. McKinley) is the main drawing card for Denali National Park’s six million acres of remote wilderness. But it is only the tip of the iceberg for the region’s dizzying display of grand vistas and abundant wildlife.

Denali is part of the Alaska Range, which dominates the southern half of the national park. The park’s entrance is in the northeastern corner, about a four-hour drive from downtown Anchorage. 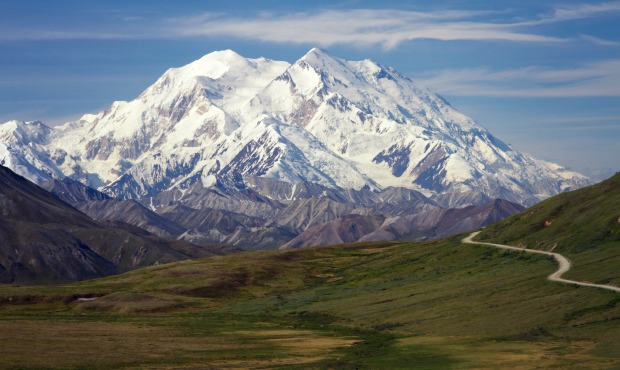 Park officials have taken significant steps to preserve the wilderness experience at Denali National Park. The Visitor Center leads to the park’s one road, which runs west for 92 miles into the park before dead-ending.

Private vehicles are allowed only for the first 15 miles of Park Road, to Savage River. Beyond that, travelers must board a bus to go further into the park.

Your options from there are to hop on the free shuttle bus or pay for one of three narrated bus tours of varying lengths, during which tour guides offer details of the park’s history, wildlife and other features.

There are six campgrounds within the park boundaries, three of which—Sanctuary River, Igloo Creek and Wonder Lake—are tent-only. The other three—Riley Creek, Savage River and Teklanika River—allow RVs, though they lack electrical and water hookups.

You can book advance reservations at all but two campgrounds, Sanctuary River and Igloo Creek. Riley Creek is open year-round, while the others are open approximately from mid-May to mid-September.

Several private campgrounds are also located within an easy drive of the park entrance.

In addition to sightseeing, there are numerous activities in Denali National Park, including backpacking, day hiking, cycling, mountaineering and fishing.

Backpacking is a different experience in Denali National Park, and not for the novice. It’s true wilderness, with no established backcountry campgrounds and few trails. What trails there are can be found mostly near the park entrance and are used by day hikers (who do not need a permit).

Backpackers are required to go through a five-step process to obtain a permit, which includes a safety talk with a park ranger. According to the National Park Service’s Denali Backpacking Guide: “You must come prepared to travel cross-country through remote terrain in harsh weather, and rescue yourself in the event of problems.”

Even determining where you will hike requires more effort than a normal national park.

Denali National Park's six million acres are divided into 87 backcountry units, 41 of which have a limit on the number of backpackers allowed. You can’t determine an exact route until you pick up your permit, and that can only be done in person and no more than one day before your trek begins.

If you’re looking for even more to do, here are three suggestions of places to visit outside the park as well: 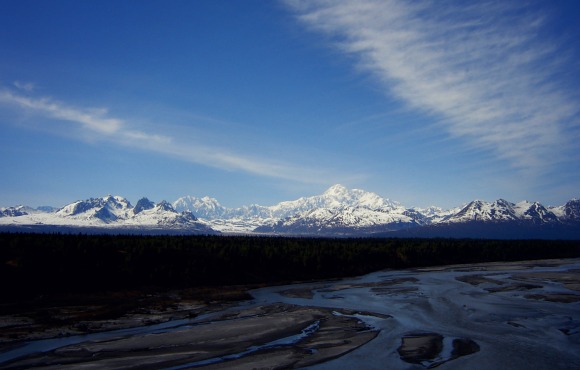 Much smaller than the national park ("only" 325,240 acres, or about half the size of Rhode Island), it abuts the southeast corner of the national park, about 90 miles south of the Visitor Center. The state park contains many recreational options, including rugged hiking trails, as well as spectacular views of Denali. There are five campgrounds, the largest being the 73-unit Byers Lake Campground (Parks Highway Milepost 147). 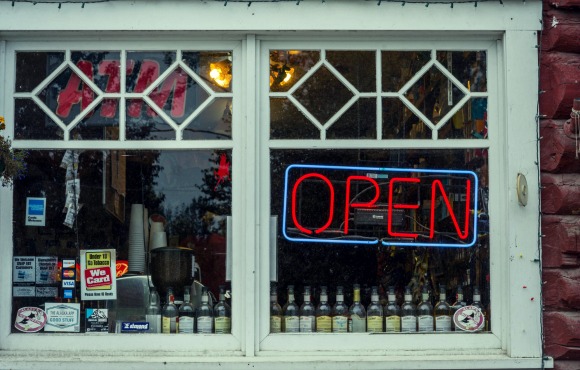 This quirky former prospecting town about 125 miles south of the national park's entrance has become the mountaineering headquarters for Denali. Stop here to grab lunch on your drive up and visit the Talkeetna Historical Society museum, with its many artifacts from the early town settlers. You can also learn about the history of climbers on Denali and see a fabulous 3D model of the mountain. Time your visit right and you can take part in the annual Moose Dropping Festival. 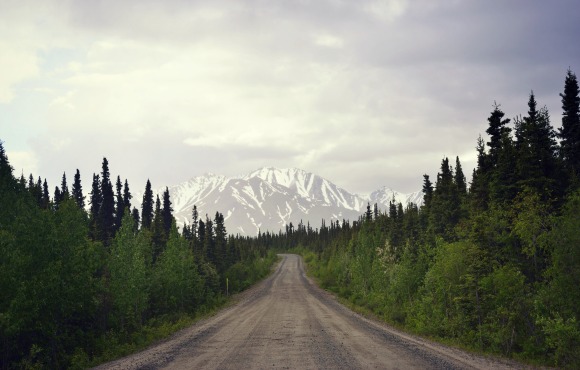 For the truly adventurous, this little-traveled, mostly gravel road starts in Cantwell, which is 30 miles south of the Visitor Center, and runs 135 miles east to the town of Paxson, on Richardson Highway, which will lead you back to Anchorage. The ancient migration route parallels the Alaska Range and provides stunning vistas that include mountain peaks, glaciers and alpine meadows. There are limited services available, so a dependable vehicle is critical, and you'll need to give yourself plenty of time, as you won't be able to drive faster than 25 to 30 mph. The road is generally open only from mid-May to early October. 7 Running Experts on the Art of Base Building