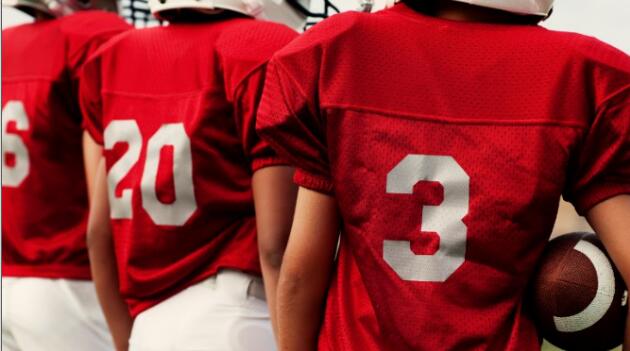 Perhaps nothing is scarier to a child than playing a contact sport like football and going up against a against a much, much bigger player.

Pop Warner football is aware that matching up players who aren't of similar size may be asking for trouble--be it injuries or just a frightening scenario that might turn children away from football. So the nation's top youth football organization has fine-tuned an age/weight matrix over the years. While it seems complicated on the surface, the intent is to make sure that teams playing against each other are of similar age and size.

So how does it work?

Each division has both an age range and a weight range that players must fall within. For an upcoming season, a player's age on July 31st is his/her age for the entire season. However, recognizing that young kids will grow, a player may gain one pound per week after the second game, up to a maximum of nine pounds.

Here's a rundown of what divisions take which children, and what scenarios between age and weight will make that happen.

Since the flag division has no contact, no weight limit is enforced. However, all players must be between 5-7 years old.

The Tiny-Mite division is strictly for 5- to 7-year olds, and all members of this division must weigh between 35 and 75 pounds.

The Mitey-Mite division also has a hard-and-fast limit. All players are between 7-9 years old, and they all must weigh between 45 and 90 pounds.