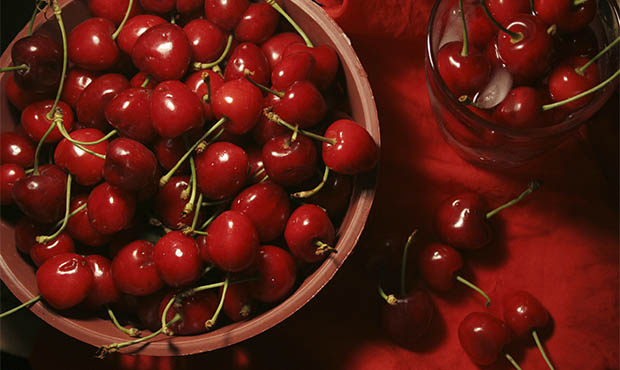 Tart cherries have been getting a lot of buzz in the running world lately for their supposed recovery properties, but is there any proof behind the hype? Can tart cherries actually speed your post-run recovery?

What Science Has to Say

Known for its anti-inflammatory properties, the Montmorency tart cherry is increasingly being used by athletes to ease their post-workout aches. The flavonoid anthocyanin—a flavonoid which actually plays a large part in the sour taste and red color of the cherry—is said to reduce muscle soreness after both strength training and endurance workouts.

An initial search for relevant papers on the health benefits of tart cherries found more than 20 results, ranging in topic from reducing muscle soreness, to battling osteoarthritis and more.

After eliminating studies that were not performed on humans and those funded by the cherry industry, there were still a handful of high quality, independent studies showing some very promising benefits of tart cherries, with a few focusing specifically on runners.

A 2010 study conducted at the Oregon Health and Science University looked at the effects of tart cherry juice on muscle pain in runners. Subjects drank either 355 milliliters of tart cherry juice or a placebo twice a day for seven days, and then ran an average of 26.3 kilometers over a 24-hour testing period. They were then asked to subjectively rate their post-race pain on a scale of 0 to 100. The placebo group rated their pain about three times as high as the tart cherry juice group.

In a study conducted in the United Kingdom last year, researchers looked at whether tart cherry juice could prevent upper respiratory tract symptoms (URTS) following a marathon. They divided 20 runners into placebo and test groups, and measured three different biological markers of inflammation before and after the race. They also monitored the runners for 48 hours following the race to see whether they developed any URTS.

While the markers of inflammation increased in both groups, the increase was greater among those who did not drink cherry juice. Most significant, however, was the fact that half of the placebo group exhibited URTS within 48 hours, but none of the cherry juice subjects did.

In this case, the test group consumed two servings of 236 milliliters of fresh pressed juice for five days prior to the race, on the day of the race and for the two days following. The placebo group drank a colored, flavored beverage that lacked the phytonutrients present in the cherry juice.

How to Use Tart Cherries

The calorie and sugar content of all forms (whole, juice or concentrate) is about the same. However, if you eat the cherries in whole form, you also get the benefits of the fiber in the fruit and any micronutrients that are bound to that fiber.

It's important to note that in the studies mentioned above, there was a loading phase prior to the running event or lab test. This means that in order to reap the benefits of tart cherries, you'll need to consume them for several days prior to your race.

It also suggests that perhaps rather than just acting as a true recovery supplement, tart cherries may also offer a protective effect by actually preventing damage from occurring. 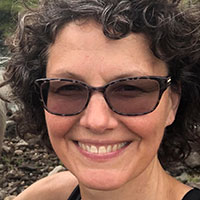