How to Know if Your Cycling Habit Has Become an Addiction 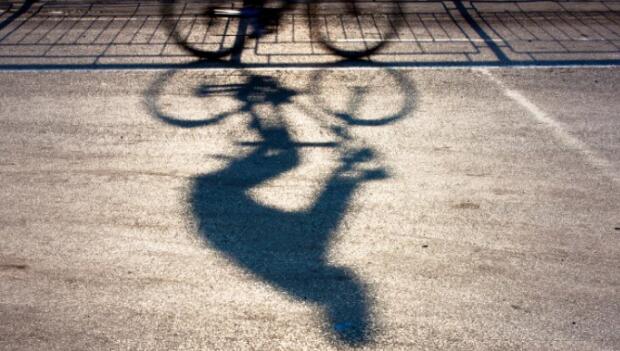 Jim Dolan is a psychotherapist and executive coach entering his 35th year in private practice, specializing in couples therapy, and treatment for depression/anxiety in teens, young adults and adults. He has been a passionate runner, cyclist, triathlete and swimmer since his early 20s.

I have had several bicycle phases in my life, beginning with the JC Higgins metallic green with white trim I got for Christmas when I was 7 years old, stolen from our driveway soon after.

In middle school, I stripped my cruiser bike down and equipped it with a Pep Boys banana seat and angel bars. But when my grades took a turn for the worse in a period of pre-adolescent rebellion, I suffered the hell of having to stable my steed for the duration of the school year.

From there, I've had an on and off again relationship with the bike. From post-college wanderings on a touring bike, to triathlon and bike racing in the 1980s--interrupted by a 20-year hiatus--and falling in love again with racing at the age of 62, cycling is a phenomenon that has captivated me unlike any other activity.

Captivating, sure. But what about when cycling becomes an addiction?

The problem is that cycling, like any quality drug, delivers.

Some of us are certainly more susceptible than others--those seeking respite or recovery from other sports, or those who wish to solve some personal problem in the singular effort of self-propulsion, for example. And some are just adrenaline junkies smitten with the speed and limit testing of fast group rides or racing.

Whatever it is that motivates us past those first few painful, exhausting rides, there are those who sense a world of possibility, a sense of the rolling community met while out riding, a way to test oneself that relies primarily on effort, heart and courage moreso than specific athletic gifts.

The endorphins post-ride can, and often do, set the stage for what has been called a "positive addiction." The activity is a net contributor to the quality of life, with the well-known beneficial side effects from regular and intense exercise.

But positive can quickly turn negative where addiction is concerned, and frequently without noticing it--that is, until a spouse or close friend begins to make noise about it. 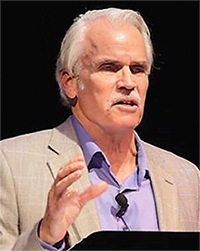