What Is Your Ideal Racing Weight? 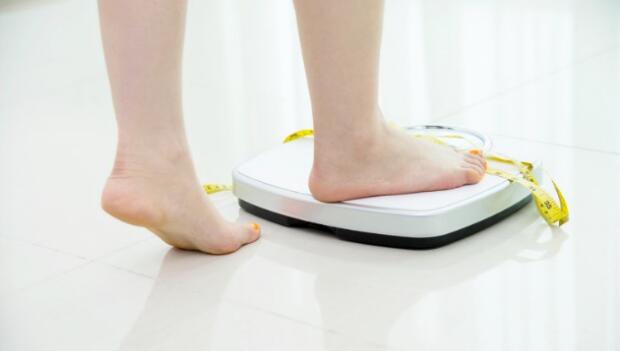 Most of us know that body weight affects running performance. The lighter you are, the less weight you have to lift off the ground with each stride and the more economically you can run. It's no accident that the men's marathon world record holder, Ethiopia's Haile Gebrselassie, weighs 113 pounds!

Each runner has his or her own ideal racing weight. In almost every case, a runner's optimal racing weight is the lowest weight he or she can attain without overtraining or consuming too little energy to support optimal running performance and recovery. Individual racing weights are influenced by a variety of factors, including height and frame type. Naturally, a runner who stands 6'1 and has broad shoulders cannot expect to get as light as a runner who stands 5'4 and has birdlike bones, as Haile Gebrselassie does.

What's true of all runners at their individual racing weights is that they have low body fat levels. In any single runner, it is primarily the amount of fat on the body that determines how close he or she is to racing weight. Your muscle and bone mass will not change much in the process of training and dialing in your nutrition for a race, but the amount of fat on your body will probably decrease.

While all runners are very lean at their racing weight, not all runners are equally lean. That's because body fat levels are influenced by several factors that we have no control over, including age, gender, and genes. It is estimated that the lowest healthy body fat level for each individual is 64 percent determined by genes.

Some runners are fortunate to be born not only naturally light, but also with a natural ability to healthily attain a very low body fat percentage. And according to a recent study by researchers at the University of Zaragoza, Spain, these naturally super-lean runners have a performance advantage over others. In this study, skinfold measurements were used to estimate body fat percentage in 12 elite male and 12 elite female Ethiopian distance runners. These estimates were then compared to the runners' individual race performances. The researchers found an 80 percent correlation between skinfold measurements and race times in the men and a 78 percent correspondence in the women. All of these runners were very lean and very light, but the leanest among them were the fastest.

Calculate your ideal weight and register for a running race near you.

Active Expert Matt Fitzgerald is a senior online producer for RunNow.com and author of Racing Weight: How to Get Lean for Peak Performance.