Leon’s Triathlon is far from a one-size-fits-all event. Regardless of athletic experience, physical ability and/or competitive goals, there are a variety of ways to get involved in weekend activities.

The triathlons consist of swimming, biking and running (in that order). Like all triathlons, athletes utilize a secured Transition area to grab their required gear and move from one discipline to the next. The clock begins when each wave starts the swim and ends once each respective athlete crosses the finish line. There are no time breaks during the first or second transition period.

Choose From A Variety Of Divisions

Participants may choose a specific race category (known as “divisions”) to start alongside, indicated during the online enrollment process. Athletes may elect to compete for awards or simply prefer to be “non-competitive” and enjoy the experience with their peers, including:

As you can see, a variety of special programs and competitions exist for participants of every ability, interest level and ultimate goal. The event consists of a great balance between world-class athletes and first-time participants. Every athlete is celebrated equally! 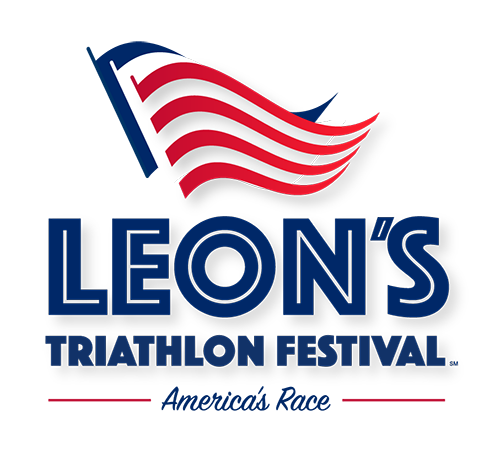 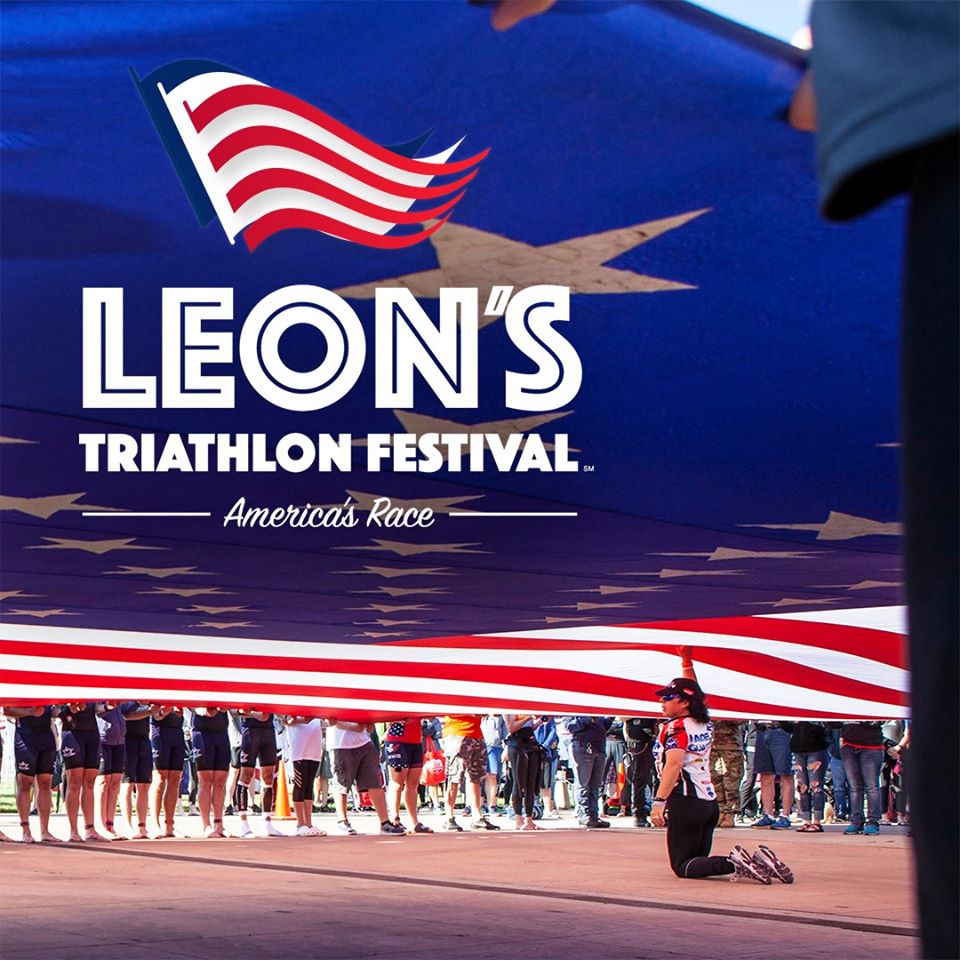