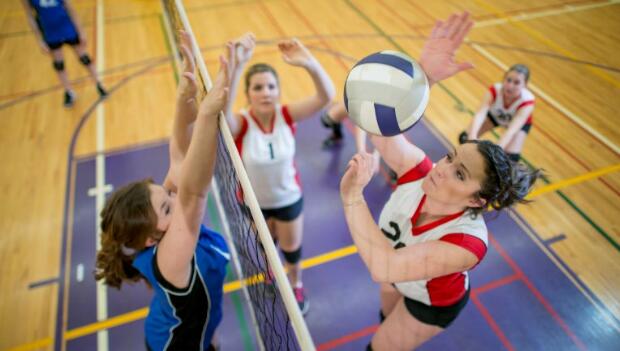 Q: I was wondering what most volleyball coaches are looking for in a player during tryouts. Do coaches look at the size of the player? their love for the game? how many mistakes they make? coachability? or do most coaches just look at who the most skilled players are?
Nervous in San Diego

YES!!! Yes, to every one of your questions!

For example, was that mistake made:

My advice? Don't worry about mistakes & just GO FOR IT and it'll all work out!!

Now, let's talk about a few things you didn't mention.


Coach Tom Houser is the head coach for the Roanoke Juniors 15s, as well as the director of STAR volleyball camps. He is the author of the volleyball drill collection, "I Can't Wait," and two eBooks on volleyball technique. Visit www.coachhouser.com for more resources on coaching and playing volleyball.