Where to Find the Best Deals on Triathlon Gear 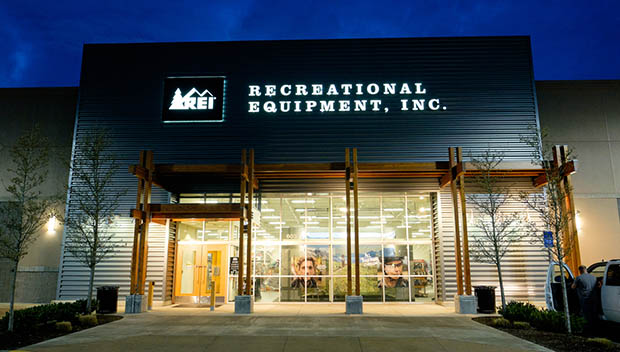 Expensive is a relative term, but generally speaking, triathlon is a pricey sport. Sure you can complete your first few sprint- or Olympic-distance races with a borrowed bike and less-than-optimal gear, but eventually, you'll want to invest in the right stuff that not only makes you faster but also makes racing and training a whole lot more comfortable.

But since you're buying gear for swimming, cycling and running (and oftentimes racing gear is different than training gear), the cost can add up quickly—and we haven't even gotten to the cost to register for and travel to a triathlon.

So where can you go to get the most bang for your triathlon buck? We've listed a handful of sites where you can find triathlon gear for a fraction of the cost. It might be last year's model or a loud, unpopular colorway, but hey, a deal is a deal.

Before you decide to make a purchase from one of these online sites, we recommend you compare prices with your local triathlon, running or bike shop. Many of these shops will honor prices found online, and you'll be supporting a local business in your community.

Recently rebranded as "REI Garage," this is a separate site from REI's main site that features closeout deals on overstocked items or last year's models. They have sections specifically for swimming, cycling, running and triathlon, so look around to see if there's anything in your size. REI sends out 25-percent off coupons a couple times a year—be sure to take advantage of those for extra savings.

This piece wouldn't be complete without mentioning Craiglist, but we have to throw in a caveat here: Be careful! Craigslist can be a great resource for finding used bikes and gear, but remember, if the deal seems too good to be true, it probably is. Always meet in a safe area (we recommend meeting at your local police station parking lot) for face-to-face transactions, and if you're buying a used triathlon bike, keep these things in mind.

Powered by popular outdoor retailer Backcountry.com, Steep & Cheap offers deals from the industry's biggest brands, including a "Current Steal" section with gear that can sometimes be up to 90-percent off (yes, you read that right). Most of the deals are for outdoor gear, but they usually have deals on running and cycling gear, too.

Created by triathletes, for triathletes, this public Facebook group is strictly for selling triathlon-related gear. With over 32,000 members and counting, you can usually find a great deal on the item you're looking for. Plus, the members are pretty trustworthy and reliable. Don't forget to ask questions about shipping and PayPal fees, and we'd recommend only buying gear from a seller in your country. If you're not finding something, don't be afraid to post in the group asking if anyone would be willing to sell what you're after.

MORE: What to Look for When Buying a Used Triathlon Bike

Hosted by LeftLane Sports (and offering the same deals as The Clymb), Active GearUp is a great site to stock up on swim-bike-run gear. Not only does it offer deals up to 75-percent off on a daily basis, but it occasionally send emails for an additional 20-percent off any purchase (Active Advantage members get 15-percent off every purchase, all the time). Active GearUp can be filtered by discipline, and it even has deals on big-ticket items like road bikes, wetsuits, tri suits and more.

While many of the items on eBay have become "buy it now" items, you can still find some great deals on triathlon gear if you keep your eye out. eBay has a solid customer protection policy that protects you if you get a product that isn't quite as described, but always make sure you check the seller's rating and read the customer reviews before bidding.

READ THIS NEXT: 9 Tips for Shopping Online for Triathlon Gear