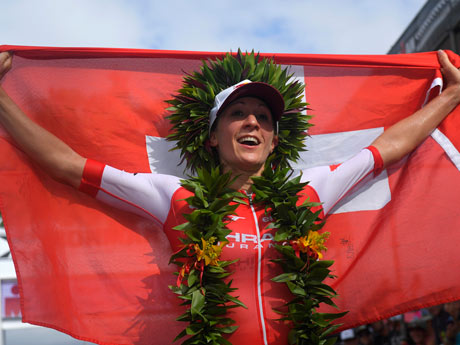 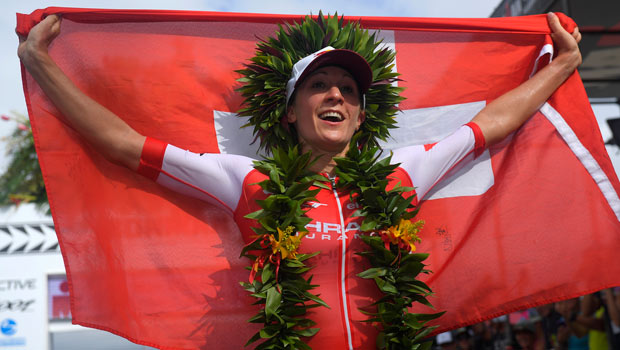 The IRONMAN World Championship lived up to its billing on both sides of the competition in 2016, with spectacular performances headlining an unforgettable week on the Big Island.

Ryf began with a sub-53-minute swim, escaping the water just seconds behind the leader, American Meredith Kessler—and she was just getting warmed up. After her coach, Brett Sutton, tweeted that she was on the verge of taking out the “blow torch,” Ryf did just that, moving to the front by the 30-mile mark of the bike leg—and extending her lead down the stretch.

By the time that Ryf entered T2 she had a 22-minute lead over three-time IRONMAN World Champion and course record-holder Mirinda Carfrae. Despite being all alone, Ryf ran the marathon in 2:56, breaking Carfrae’s record of 8:52:14 with an unofficial time of just over 8:46.

Carfrae responded just as expected following the bike, picking off competitors throughout the marathon leg en route to a second-place finish of her own. Heather Jackson turned in the best American performance, running to second place during the marathon, and ultimately finishing third behind Ryf and Carfrae.