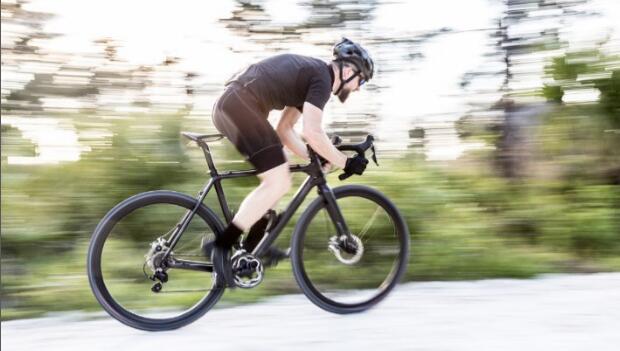 In no other period of the season is the athlete willing to devote large chunks of time to the key systems for these abilities: aerobic, muscular and nervous. Once into the build, peak, and race periods the athlete is totally focused on race-specific fitness, which is as it should be.

Unfortunately, many endurance athletes short change their base period by jumping ahead and making it sort of a mini-build period by doing anaerobic intervals, fast group workouts and general race-type workouts. What a shame. Most never realize what they are missing in their seasonal preparation and could be so much more fit if they took advantage of the gains that could be made by developing endurance, force and speed skills.

Aerobic system fitness is perhaps the single best determiner of performance for an endurance athlete. That seems obvious since aerobic system development has a great deal to do with the heart's stroke volume, muscle enzymes that use oxygen to convert fat to energy, blood volume and oxygen transport capabilities, and more.

Bypassing the full development of this critical system in order to become more anaerobically fit, which is all too common for the base period, means that the most important system for endurance sports is underdeveloped. This is like having lots of icing but very little cake or building a big house on a small and flimsy foundation. Neither is very good.

Over the years my approach to building aerobic fitness has changed. I used to believe that long, slow distance (LSD) was the most important type of training for aerobic system development. But in the last few years, experimentation with the athletes I coach has led me to believe this isn't enough.

By itself LSD will not fully develop the aerobic system. A bit higher intensity is needed. Rather than just noodling along at a relaxed, zone 1 effort, I believe that one must challenge the aerobic threshold in training to see complete aerobic development.

More: Aerobic Base Training: Going Slower to Get Faster

So how do you know the level of intensity that targets the AeT? There are several ways, depending on what technology you have available. Perhaps the most common these days and the easiest to use is heart rate. Your pulse during exercise has always been a good indicator of how the body is relating to the stress being applied by running, cycling, swimming, cross-country skiing or whatever it is you do. Most athletes wear a heart rate monitor (HRM) for this reason. Most also know the heart rate that represents their anaerobic threshold (AnT), also sometimes called the lactate threshold (LT).

I've found that there's a pretty good correlation between AeT and AnT, meaning that if you know one you can predict the other fairly closely. They're about 20 beats per minute (bpm) apart. So, for example, if a generally fit endurance-trained athlete knows his or her AnT to be 160 for a given sport, then the AeT for that same sport is approximately 140. (Realize that AeT and AnT vary by sport within the same athlete.)

This makes training at AeT a rather simple matter—just wear a HRM and exercise steadily for long periods at 20 bpm less than AnT. (If you don't know AnT you can get a good approximation by conducting an all-out, race-effort 30-minute time trial and using your HRM split function to find your average heart rate for the last 20 minutes of the effort.)

More: What Does Lactate Threshold Mean?