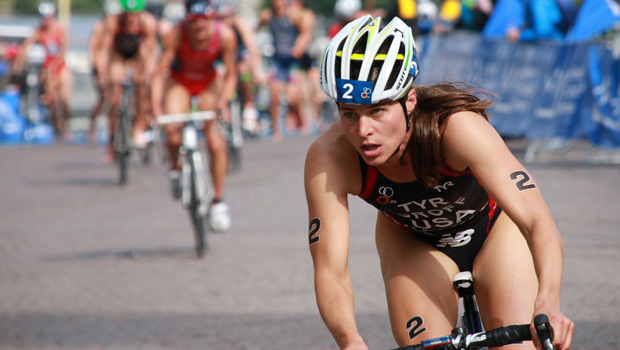 So what exactly is it about triathlon that seems to attract a host of talented athletes? Is it possible that dabbling in triathlon goes way beyond a mere hobby, a teammate’s dare, or the desire to be on the Kona television coverage? Can swimming, cycling and running actually enhance athletic potential in other sports?

I’d suggest that the answer is a definite yes, and you’re about to discover why triathlon can make you a better athlete in any other sport you might want to take on.

How Swimming Makes You a Better Athlete

Let’s begin with swimming and let’s be frank: if you toss most lean, muscle-bound football, basketball, baseball or other athletes into the water, they tend to ail like wounded fish. Sure, years of following Malcolm Gladwell’s “10,000- Hour Rule” of consistent devotion to practice has made them absolute masters at hitting a ball or tackling a running back, but those skills don’t translate too well into a watery medium.
NEXT