13 Tips to Win Your Next Tennis Match 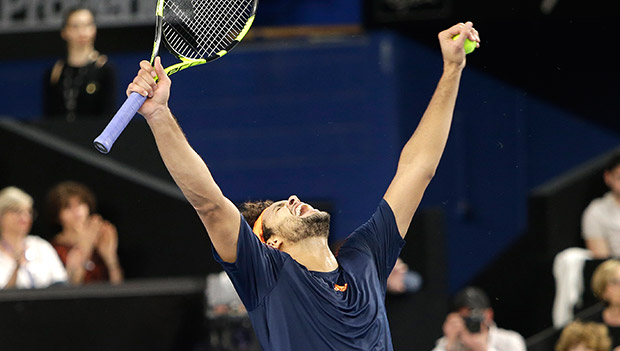 Tennis players who consistently win their matches bring more to the court than a killer forehand or serve.

Winning is an art that involves the ability to observe your opponent and act on what you see. It also takes mental fortitude and an ability to protect, and even mask, your own weaknesses.

Here are 13 strategies that will help you become a better competitor and, ultimately, win more matches.

1. Pay Attention to Your Opponent's "Current" Style of Play

A top player won't stick to a losing game for long. They'll often shift to a different style of play known as their pre-developed plan B. They may lose the first set with plan A. But they'll go onto win the match with plan B or C.

2. Stick With What Works

Don't stop attacking the weaknesses until they have proven repeatedly that they have solved the problem.

In other words, stick with the same old boring winner.

3. Watch How Your Opponent Moves

Pay attention to the opponent's movement and spacing likes and dislikes. Some opponents are terrific from the baseline yet pitiful while pushed back or pulled forward into the forecourt.

4. Pay Attention to Patterns of Play

If a certain serve pattern of yours works like a charm, revisit it on game points. If the opponent's killing you with a certain pattern, expect it on big points and shut it down early.