Your Mile-by-Mile Half Marathon Survival Guide 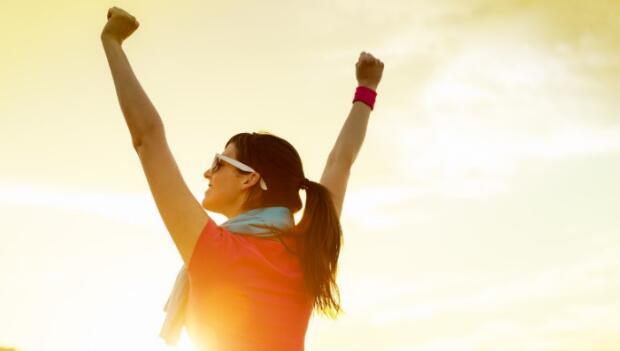 Half-marathons are—or should be—fun. The distance is long enough to require planning, focus and determination, but not so long that you have to sacrifice toenails or too much family time. Which helps explain why the half marathon is the fastest-growing distance in the country, with 1.85 million finishers in 2012 (15 percent more than 2011).

Last year, Runner's World contributed to that growth with the inaugural Runner's World Half Marathon Festival in historic (and hilly) Bethlehem, Pennsylvania. At that race, one RW editor learned a few moves that carried her past Go and straight to a PR.

The following rules of the 13.1-mile road will help you run your best half marathon, too, whether at a local race or with RW staffers at the Runner's World Half Marathon Festival.

Stay warm in throwaway clothes: When you chuck your duds, they land in a better place (at the RW Half, a local charity called Clothes-Pin).

Line up early: Too cold to check my bag until the last minute, I had to weave my way to my corral.

Choose parking wisely: I parked close to the start (so convenient) but far from the finish (so excruciating). Decide which body parts take priority—the brain (now) or the quads (later).

Use the restroom when possible: I saw an empty porta-potty and used it. When I was done, the line was 20-deep.

More from Runner's World: What to Do One Week Before Race Day

Resist inspirational music: Bruce Springsteen was blaring when the gun went off. "The Boss" makes me want to move. But I held back, as most must. Otherwise, baby, we were born to bonk.

More from ACTIVE: 3 Tips for a Smooth Start to Your Race

I planned to go with the two-hour pace group, but following it felt too fast for me. The leader was banking time in the beginning to account for late hills. Find your pace-group leader before the race to see whether her strategy matches your preferred approach.

More from ACTIVE: How to Race Faster With a Pace Group

Read the participant guide: I knew there was water on the course, of course; I just didn't know where. So when the crowd got slow at mile three, I pulled a dumb veer for a last-second sip.