What are BCAAs? Can They Help Your Recovery? 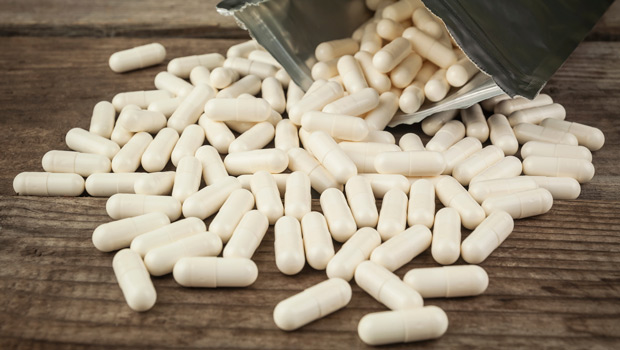 For the most part, I feel the same way about supplement powders as I do about those trendy Kombucha drinks that seem to be everywhere: They are expensive, taste pretty gross, and I’m not sure whether they’re actually good for me.

As a rule, I try to get my nutrients from real food and I hold firm to the belief that there’s no substitute for hard work over many miles to make you the best runner you can be.

But when Olympian Amy Begley mentioned that she utilizes a Branched Chain Amino Acids supplement to enhance her recovery during marathon training, I was intrigued enough to do some research.

Can BCAAs improve my running?

BCAAs are made up of three essential amino acids that the body is unable to produce on its own but are found in foods high in protein: leucine, isoleucine and valine. These three amino acids have a branched side chain of carbon molecules that simplifies the energy conversion during intense exercise. Muscle tissues in the body are about 35 percent BCAAs and—here’s the key—the more BCAAs present in the muscle tissue, the more they will be used for energy; thus, slowing the breakdown of muscle cells and preventing muscle loss.

BCAA supplementation provides two avenues aimed towards improving endurance performance—both by providing our bodies with additional energy source and by altering the mental perception of fatigue.

BCAAs can be utilized as energy to maintain ATP levels during a long, glycogen-depleting event. So, in theory, supplementing with BCAAs mid-race might give your body some additional fuel to work with when you’ve depleted the bulk of your glycogen stores.

There have also been studies on how BCAAs may mitigate the effects of the mental fatigue that seem to creep up on runners. As both glycogen and BCAAs are depleted during an endurance race, increased levels of tryptophan are transported to the brain, where it is converted to serotonin and creates feelings of fatigue. BCAAs inhibit the uptake of tryptophan into the brain, which means less serotonin is produced—delaying fatigue that makes the pavement look like a great place to nap at around mile 22.

Scientists studying the limits of human performance have proven that the real limiting factor in our ability to push our limits is not our muscles, but our minds. You slow down, not when the muscles will no longer fire, but when your brain sends the signal to the muscles that it’s done. Unfortunately, while there is support for this finding in many animal trials, the few studies done with human subjects have been criticized for small sample size and lack of controls, and follow up studies have so far failed to yield conclusive results.

The takeaway: The jury is still out on whether BCAAs improve performance during exercise.