Improve Your Running With Cross-Training 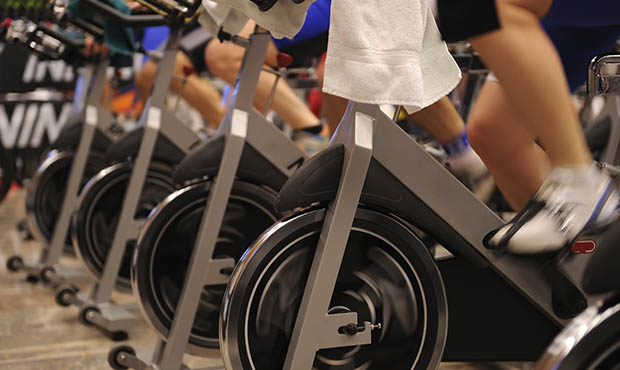 Long-distance running is experiencing a "new runner renaissance." The veterans of America's first running boom—circa 1970s and 1980s—are now being complemented on the roads by a new type of long-distance runner: Rookies.

New runners of all ages are increasingly entering the fray with either little athletic background or after an extended hiatus from the rigors of endurance running.

For this running generation 2.0, effective training programs should revolve around a number of things: building a base, targeting in on intensity, resting, and lastly, engaging in non-running exercise to reduce the risk of injury and to complement aerobic fitness.

This non-running exercise, more popularly known as cross-training, has been used by distance runners for decades, particularly for injury rehabilitation. Pool work, cycling and the classic cross-country ski machines have played a critical role for runners on the mend. However, 21st century distance runners and their coaches are now shifting that mindset to utilize non-impact (and lower impact) cross-training not only for rehab, but also as additions for a healthy runner.

Here's a look at the most effective forms of non-running exercise.

Pool running is arguably the most running specific non-running exercise. When executed properly (shoulders back, arms driving), pool running—minus the muscle memory impact—can have cardiovascular benefits equivalent to any running session. It is recommended that a flotation belt is worn while pool running to maintain erect body posture and allow proper diaphragm breathing.

Cycling can be an excellent complement to any distance running program, be it a road bike or a stationary bicycle. Be sure to keep the resistance lower and the rotation (aka cadence) higher to improve leg speed and to avoid overdevelopment of the quadriceps.

Low on intensity, yet impactful in terms of range of motion, yoga and pilates are effective low level aerobic workouts effective for increased range of motion. Amongst many of the top American middle and long distance runners, yoga is being implemented throughout the training sequence as a unique supplement for the 21st century athlete and one that maintains health.