How to Perfect Your Cadence with Music 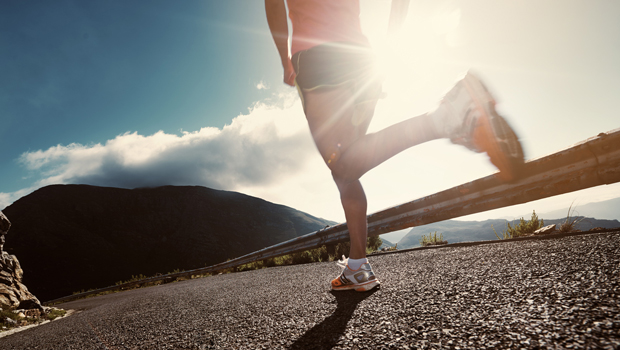 When my running routine begins to feel a bit flat, one of my go-to tools for injecting some energy back into my runs is a brand new playlist. Cruising along to some fresh tunes can make even the same old five-mile suburban loop seem more exciting.

Perfecting your cadence can feel awkward and complicated at first, but stick with it. We'll show you how to use music to simplify the process.

But a new playlist can do more than just alleviate boredom. The beat of your favorite songs can actually be used to perfect your cadence—thus, improving form, speed and reducing injury risk.

There’s been a lot of discussion over the years about the role your cadence, or stride rate (which is the number of steps you take per minute), has on your running.

A 2011 study from the University of Wisconsin explored the possibility of reducing impact forces in runners by increasing their stride rate. Researchers discovered that a modest increase in stride rate resulted in significantly less impact on the hip and knee joints. The bottom line? Making modest increases to your stride rate can decrease the load on the joints and potentially prevent injury.

Is there an optimal cadence?

There have been multiple studies over the years that have tried to determine the “optimum” stride rate for runners. Running coach Jack Daniels explored this concept as he watched the 1984 Olympics and counted the stride rates of the elite distance runners. Of the 46 runners he studied, only one had a stride rate of less than 180 spm (strides per minute).

Of course, before you immediately begin attempting to top 180 spm for every run, keep in mind that your cadence varies at different speeds, and usually increases with experience. Plus, even the swiftest of the elites appear to drop their cadence slightly for different paces (such as warmup and cool down).