7 Ways to Become a Better Runner Without Running 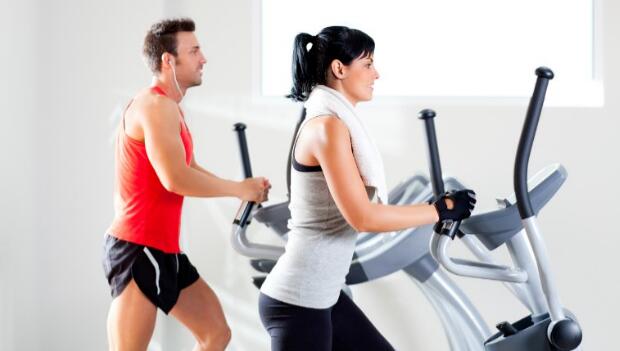 Over the last 20 years, I have seen every manifestation of the "proper" way to approach training for long-distance runners. As a collegiate runner in the 1980s, I was fortunate to train for a brief window with the athletes from the Golden Era of American Running (mid '70s to early '80s), a time when the standard practice for improvement was, "when in doubt, run more."

By the late 1980s and early 1990s the mileage pendulum had swung to the other side of the track—athletes (largely due to the influence of a number of key exercise scientists) began running less, believing the same results could be achieved. The results were not surprisingly reflective of this "less is more" approach: as a running nation, we slowed down. Our top end and our depth suffered and it took a decade for our performances to recover.

We are now reversing the trend and are seeing a new golden era. Athletes are again training using larger quantities of higher volume and moderate intensity, and our performances as a running nation over the last decade are deeper and faster than ever.

As we strive toward the next tier of performances, the biggest question within the coaching community is: What is the next evolution of training? Is it simply to run even more and faster, or is there a way to improve speed, endurance, stability and balance through different means?

The answer appears in the form of intelligent supplementation. From North Africa to Japan, many of the world's best distance runners are now adding a variety of non-running, aerobically-based exercise to improve their running performance. Let's take a look at the modalities and the rewards and risks of each.

Deep water pool running (perhaps the most running-specific non-running exercise) has been a staple for runners for generations; however, until recently deep-water running was used primarily by those looking to rehabilitate from injury rather than as a means of supplementation or even workout replacement. Times are indeed changing.

More and more coaches, in an effort to get runners to the starting line healthy, are using pool running as a planned part of the normal training week rather than as a means of recovering from a malady. "Especially for some of our lower mileage athletes, we use pool running to supplement their training for recovery runs," says N.C. State University Assistant Track Coach Chris Seaton. "Additionally we will often throw one of our athletes in the pool to do a harder workout if need be."

More: How Beginning Runners Can Improve Endurance Without Injury

Furman University Head Coach Robert Gary, himself a two-time Olympian in the 3,000m steeplechase, also sees the benefits of the pool for overall strength. "I think you can really build fitness in the pool. It also develops good core posture and overall body strength," says Gary. "We do a fartlek workout virtually every time; it is a good way to get extra work in."