5 Conditioning Gut Busters for Your Team 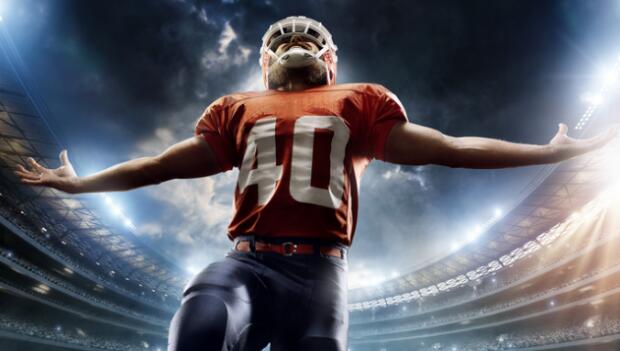 Football players benefit greatly from being in top physical shape, and one of the coach's jobs is to find the right workouts to maximize on-field results.

Different conditioning workouts have proven effective over the years, from simple drills like running stairs to unique, creative ones that leave players exhausted. Here are a few examples from members of the eteamz football community that will have your team in great shape for game time.

Depending on the size of your team, line the players up either in one or two straight lines. Begin jogging around the perimeter of the football field, or from goal post to goal post. Increase the difficulty of an otherwise ordinary jog by having the person at the back of the line sprint to the front at the coach's whistle. When that player reaches the front of the line, he then slows down to the jogging pace, and another coach's whistle signals the next player to run from back to front.

Try this for about 12 minutes and then increase as necessary. It's a gut buster.

Split your team into two groups and place each group on a separate goal line. Group A does 20 push-ups, on their coach's count, then sprints 100 yards to the other goal line. Meanwhile, at the same time, the other group, Group B, is doing 20 sit-ups on their coaches count before sprinting 100 yards. Group A then will do 19 sit-ups and sprint 100 yards as Group B does 19 push-ups and sprints 100 yards. Each group will work their way down to zero, alternating push-ups and sit-ups with 100 yard sprints in between.