Should You Upgrade From Rim to Disc Brakes? 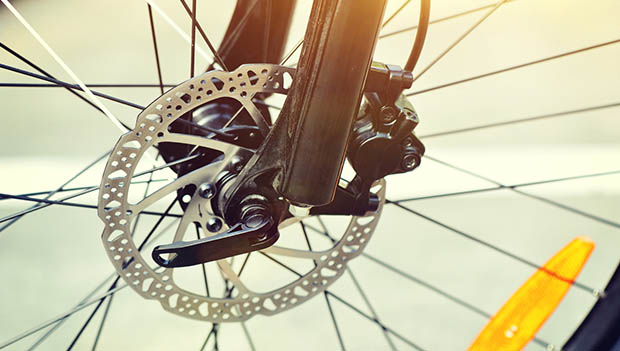 Commonplace in the mountain biking and cyclocross scene, disc brakes have permeated the road cycling market in a major way. Almost all of the large bike brands offer their flagship models with both rim and disc brake options, and manufacturers have dumped large amounts of time and resources to making disc brakes competitive.

But should you commit to buying a road bike with disc brakes?

What Are Disc Brakes?

For starters, there are two main differences between rim and disc brakes. Rim brakes have calipers that pinch the sides of the rim to create stopping friction. Disc brakes have a rotor mounted directly to the hub, similar to a car or motorcycle. Rim brakes use a classic cable-based system, whereas disc brakes use brake lines and a fluid system to apply pressure.