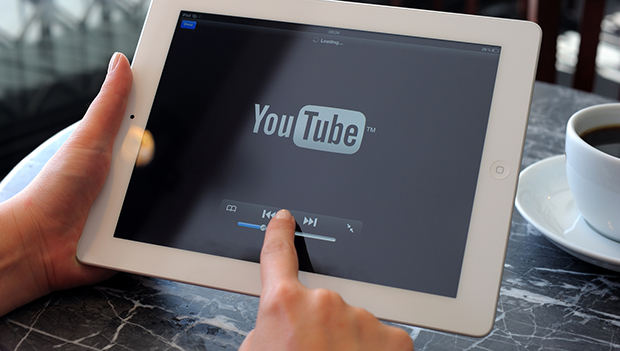 Now that you've binged watched all our favorite cycling documentaries on Netflix, what's next?

Not surprisingly, YouTube is home to countless cycling videos and is a great source for inspiring trainer "distractions." While we can't possibly include them all in one article, we've rounded up 10 of our favorite videos to get you started down the right path. From Lance Armstrong's Tour de France recaps to embarrassing things cyclists say, put these YouTube videos on your must-watch list.

Insane terrain? Check. Inspirational music? Check. Ridiculous bike stunts? Check. Danny Macaskill has made a name for himself by producing high-quality videos of some of the most mind-boggling bike stunts ever attempted. With almost 60 million views, "The Ridge" doesn't disappoint—the fence flip at 6:09 is our personal favorite.

If you've ever ridden with other road cyclists, you know we have a lingo all to ourselves. This video pokes fun at our uppity, performance-driven culture with lines like "Is this carbon?" and "How much does your bike weigh?" Our takeaway: Focus less on your gear and image and more on pedaling. Don't forget to sign the pledge to improve the future of biking as well.

After breaking his arm during an early season crash, Mat Hayman was all but counted out when he toed the line at the 2016 Paris-Roubaix. He trained almost exclusively on an indoor stationary trainer, but the questions regarding his fitness level were soon put to rest. He delivered a flawless performance, edging out Tom Boonen and Ian Stannard in the velodrome. This inspiring video gives you an inside look into race preparation and execution for team Orica-GreenEdge and Mat Hayman.

Sure, this era of cycling is marred in controversy, but it's also speckled with legendary efforts and iconic displays of athleticism. Stage 9 of the 2003 Tour de France was one such display, with Lance Armstrong riding across an open field after being thrown off course by Joseba Beloki's unfortunate spill. It's been played time and time again, but this special moment in Tour de France history never gets old.