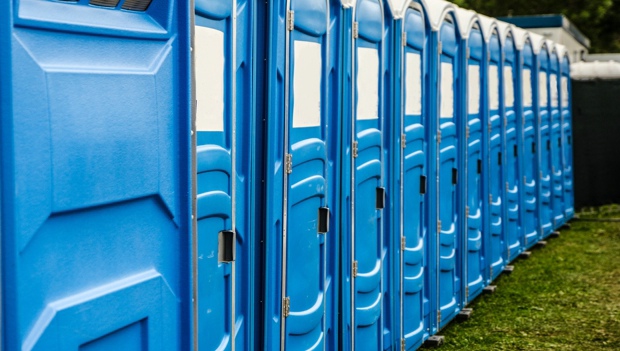 "More marathons are won or lost in the porta-toilets than at the dinner table" proclaimed marathon king Bill Rodgers while talking to a group of runners.

You can fully understand the truth in that statement if you're among the many athletes who worry about unwanted pit stops, abdominal cramps or diarrhea. Transit troubles and gastrointestinal (GI) concerns are surprisingly common among both athletes and non-athletes alike.

Given the above data, we need to acknowledge this fact: Bowel problems are a concern for many active people. Yet this topic is rarely discussed; few athletes feel comfortable discussing their dilemma with diarrhea. This article addresses this concern and hopefully can reduce your transit troubles.

Exercise -- specifically more exercise than your body is accustomed to doing -- increases intestinal activity. (Even strength training accelerates transit time from an average of 44 hours to 20 hours in healthy, untrained 60-year-old men).

As your body adjusts to exercise, you may resume standard bowel movements. But not always, as witnessed by the number of experienced runners who carry toilet paper with them during exercise, and also know the whereabouts of every public toilet on the route.

To help alleviate the problem, try exercising lightly before the event to help empty the bowels. Experiment with training at different times of the day. Visualize yourself exercising with no intestinal problems; the problem may resolve with a positive mindset and experience. Fuel wisely; the following nutrition tips might help reduce the symptoms:

To find the food culprit, you may need to look carefully at your prior diet, because food moves through most people's intestines in one to three days. A simple way to learn your personal transit time is to eat sesame seeds, corn or beets -- foods that can be seen in feces. The bottom line (so to speak): You are not alone with your concerns. By experimenting with different food and exercise patterns, you may find a welcome solution.