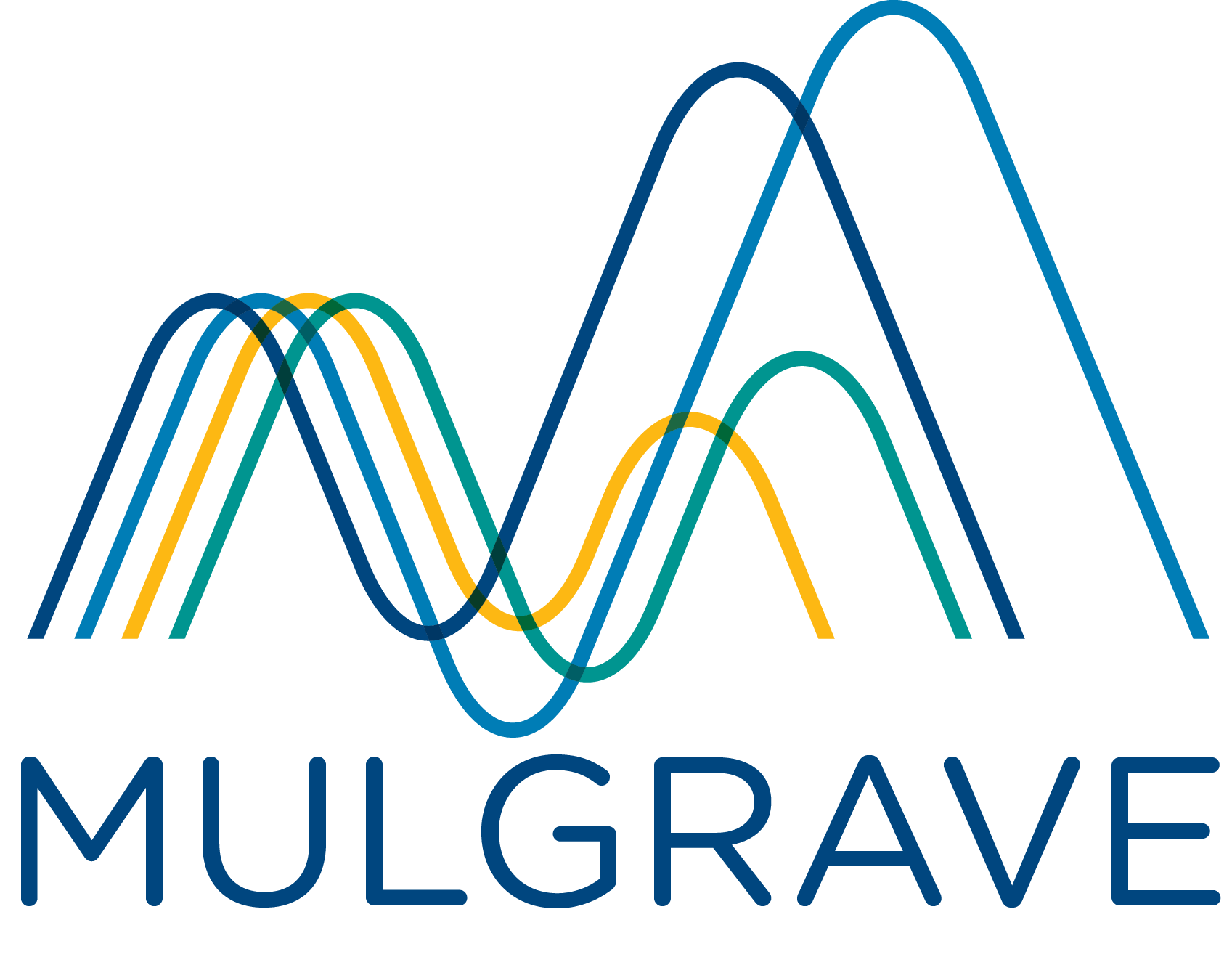 48-Hour Student Film Festival! In 1999, a vision of using film studies as a catalyst for teaching creativity, critical thinking, and collaboration, gave birth to the ZOOM Film Festival in a Mulgrave School classroom. Recognised today as one of the province’s most popular student film competitions, what started as a North Shore festival with ten entries, consistently garners over 75 entries a year from secondary school students across all of BC. To date, the festival has awarded over $500,000 in cash prizes and scholarships thanks to the support of sponsors like Vancouver Film School, Young Moviemakers, Co-Pilot Film Services, SchoolCreative, Lorne Lapham among others. Check out the website for more information: www.zoomfest.com
Mulgrave School • 2330 Cypress Lane West Vancouver, BC, Canada  V7S 3H9 Get Directions