Is a High Fat Diet the Best for Endurance Athletes? 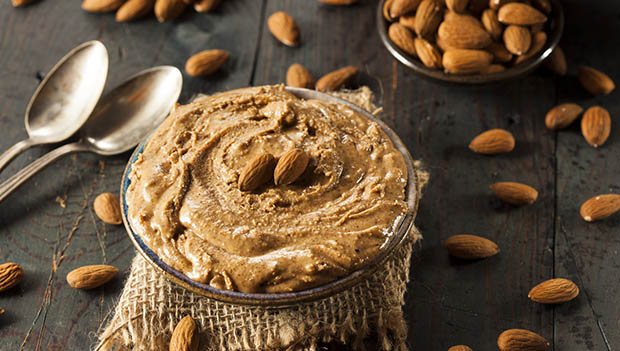 For the past few years there has been buzz about athletes who follow a high fat diet. Much of their success evidence was anecdotal—until now.

Dr. Jeff Volek, a professor in the Department of Human Sciences at Ohio State University and a Registered Dietitian, is currently wrapping up his study on the correlation of a high fat diet and athletic performance. He has released some information from his study that compares two sets of evenly matched elite male distance runners.

Volek has yet to release the complete blood panel and urine analysis, but the results that are currently available are quite interesting.

More: How to Create Your Ironman Nutrition Plan

One of the biggest results of Volek's study showed that the fat-adapted athletes burned more fat at a higher pace than the traditional carbohydrate diet group. For endurance athletes, this means they have a significantly lower need for supplemental carbohydrates during training and racing, because more fat is being utilized as fuel.

The high carbohydrate group had maximum fat oxidation at a pace equivalent to around 50 percent of VO2 max. This is the fastest pace the athletes could travel while burning the highest percentage of fat for fuel. Fat oxidation occurred at a rate of roughly 0.5 grams per minute.