How to Maintain Running Speed in the Offseason 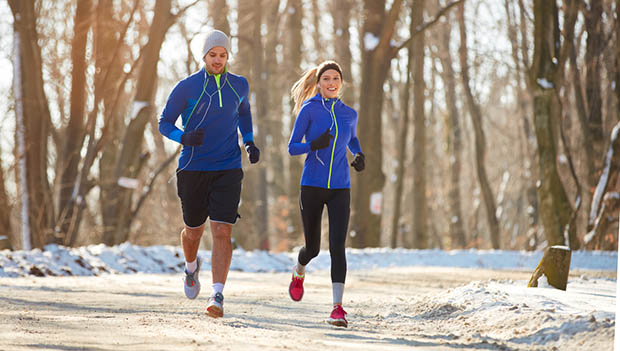 For experienced triathletes, my coaching philosophy is to include speed work in the offseason, also called base training or the preparation phase.

In my early years of coaching, I tried a format of all aerobic training in the preparation phase while many coaches advocated long, slow distance (LSD) training in the offseason.

The strategy of LSD training is good for those just beginning a fitness routine or for those with unlimited time to train and recover. For experienced triathletes with limited training time and a busy life, however, I found the LSD format made it difficult for the athletes to improve fitness beyond what they were capable of achieving last season.

More: 7 Simple Training Tips to Run Your Next Race Faster

The first problem was it took experienced triathletes too long to be comfortable running at race pace speeds. The second challenge was that after they were once again comfortable running race pace, they needed another eight to twelve weeks to regain sustained speeds easily found in the previous season. This process left little or no time for speed improvements.

That said; I've never had any triathlete do sustained threshold intervals year-round. I believe athletes need a break from the rigors of this type of fast training. The break is not only a physical (muscles and tendons) and a metabolic (chemical changes in the body produced by highly intense speed work) break; but, a mental break as well. Athletes need an offseason to heal and I believe that year-round threshold work is counterproductive to this healing process.

With the need for recovery going to battle with a need to maintain speed, I've found that short intervals done at race pace satisfy both needs. A couple of sample treadmill workouts are found below.

More: Are You Making These Treadmill Mistakes?