The 3rd Annual Stacey DeHaven Memorial 5K and Fun Run takes place at beautiful Gypsy Hill Park. The course winds through the park up and down gentle sloping hills over paved park roads. Stacey would run through this picturesque setting early in the mornings.

All proceeds will go to the Stacey DeHaven Memorial Fund to support higher education through college scholarships. Stacey graduated from Bridgewater College with a business degree in 2010. She immediately put her studies to use by purchasing a gymnastics business that same year. She operated The Head Over Heels Gymnastic gym for several years, transforming it from a small group of gymnasts into a thriving, energetic gym that was continually growing beyond its space. She also used her degree working for a motel chain which later landed her the title of Director Of Sales. Stacey loved running, giving back to the community, and helping children. Therefore, the proceeds from this race will honor her passions and allow others to fully pursue their passion through education.

Stacey was born in a small town in WV, but in her short time on Earth, she impacted many lives in many places. She had a very outgoing personality as a youth which extended into adulthood. Stacey always wore a smile and had a positive attitude, but the quality that stood out about her was how giving she was and how she genuinely cared about others' needs and happiness.

Stacey fell in love with the sport of gymnastics when she was only 4 years old. Her passion for the sport grew into a deep love not only for the sport but for her gym family. Countless hours were spent at the gym doing gymnastics, but that did not hinder her from becoming involved in many other things. She played softball one year, though her career came to an end on the last game in the season when she tore her ACL. She was told to abstain from sports during her 9-month recovery from surgery, but she could not sit idle. She decided she would compete on the swim team since swimming was part of her recovery therapy. After being on the swimming team, she decided to become a lifeguard which enabled her to work during the summer months. As she continued to do gymnastics, she decided she wanted to run Cross Country for her school, but many of the practices would conflict with gymnastics. That didn’t stop Stacey. She and the coach came up with a plan. She could practice before school started and that would allow her to participate in the meets. The coach ran by her side before school started.

Stacey graduated from Hedgesville High School in 2006 and went to Bridgewater College in VA at the age of 17. She was on the track team for Bridgewater as she took on pole vaulting and ran Cross Country. She was very involved in the community of Bridgewater and spent one summer in St. Louis building houses with Habitat for Humanity. While in college she continued to work as a lifeguard and was an instructor at a gymnastics gym. Stacey graduated from Bridgewater College with a Business degree in 2010 at the age of 20. She purchased Head Over Heels Gymnastics that same year and went to work for a motel chain in Staunton. She later became District Sales Manager at Dominion Lodging Inc. in Lexington, VA.

Stacey always said she was too busy to date, but that ended when a Marine swept her off her feet and they were married in 2015. She was a very busy and dedicated worker, but that never interfered with making time for her family and friends. Family vacations were a must every year and she was always planning ahead for holidays filled with fun activities. When you think of Stacey, you think of her kind and loving heart and her big laugh. Life for her was like her running; she hit the ground running, had fun and never looked back.

Stacey was called to be with the Lord on October 11, 2016, when she was traveling to her job in Lexington, VA and was struck by another vehicle. Stacey was a loving wife, daughter, sister, aunt, coach, and friend. She will be forever in our hearts.

We will be implementing strict Covid19 guidelines in compliance with the state of Virginia.

Thank you for being a sponsor and supporting higher education: 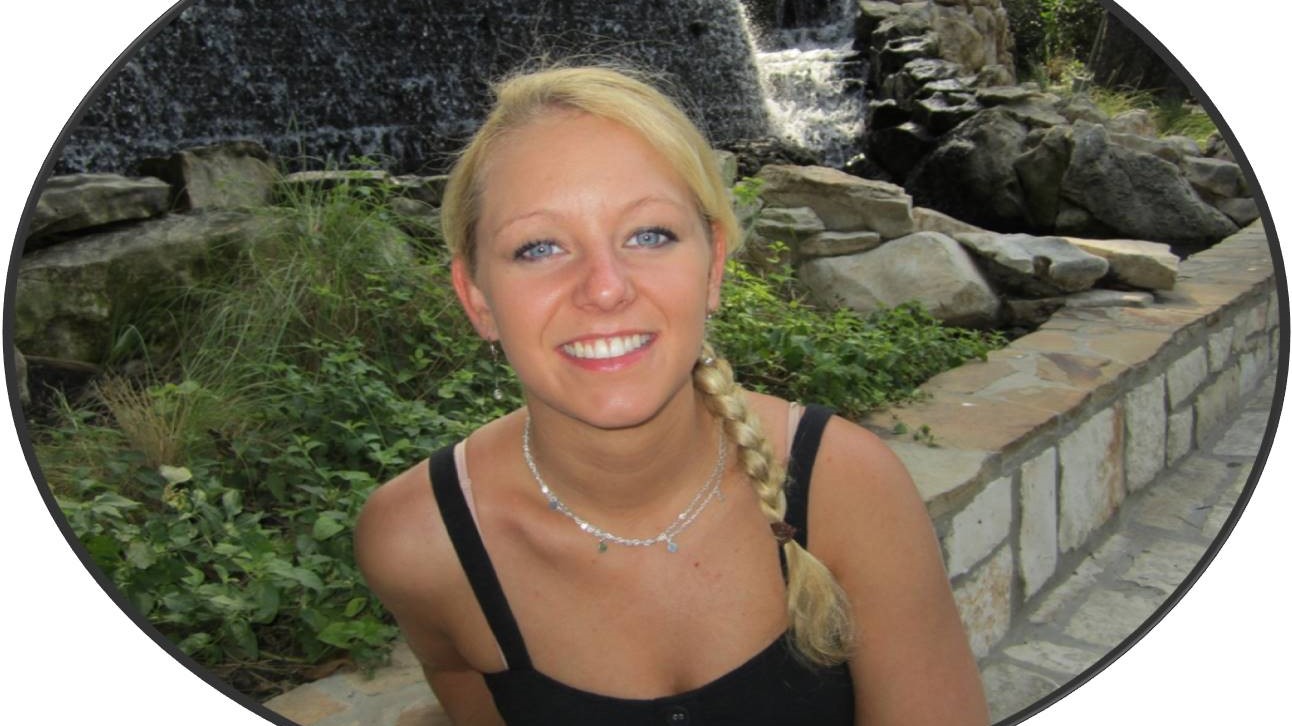 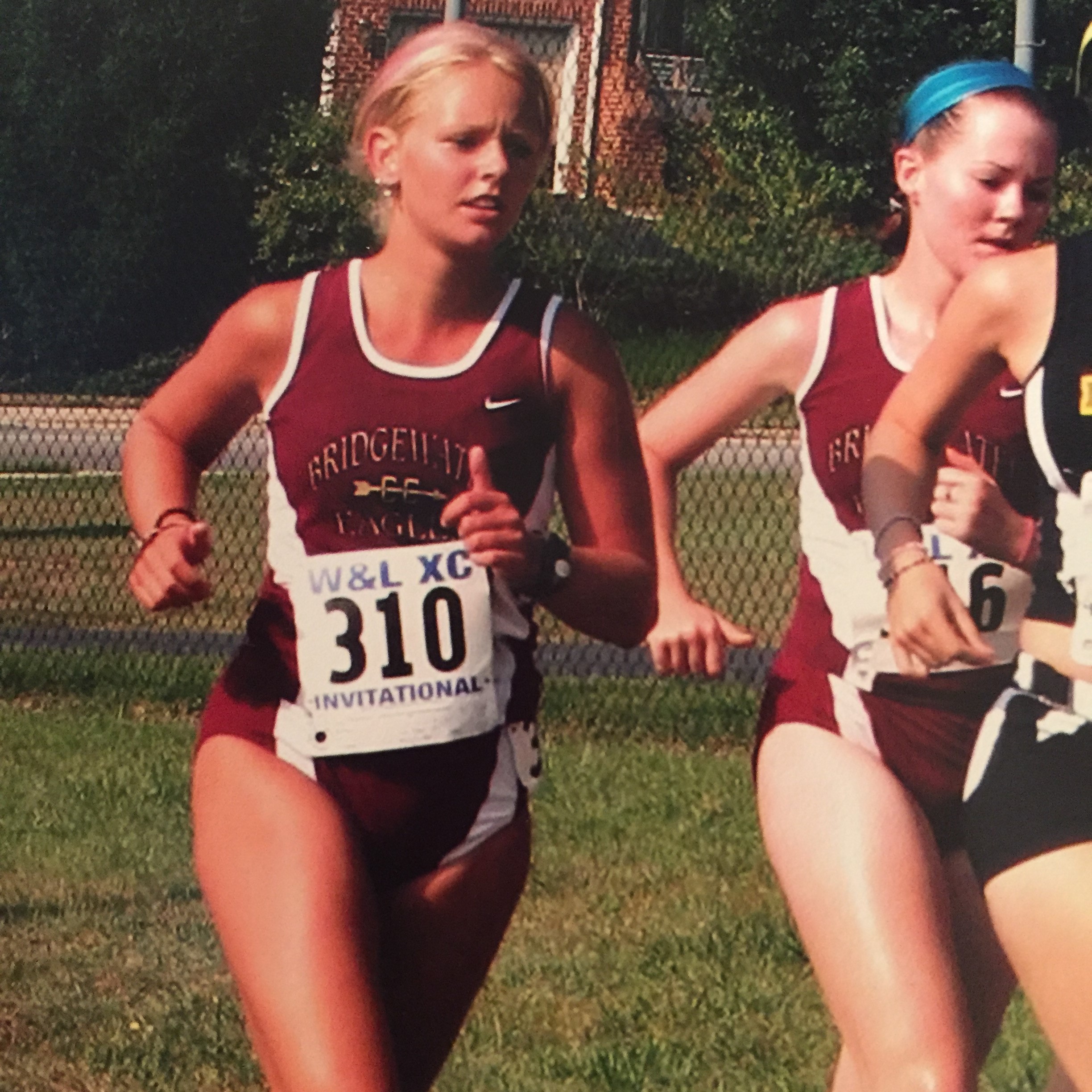 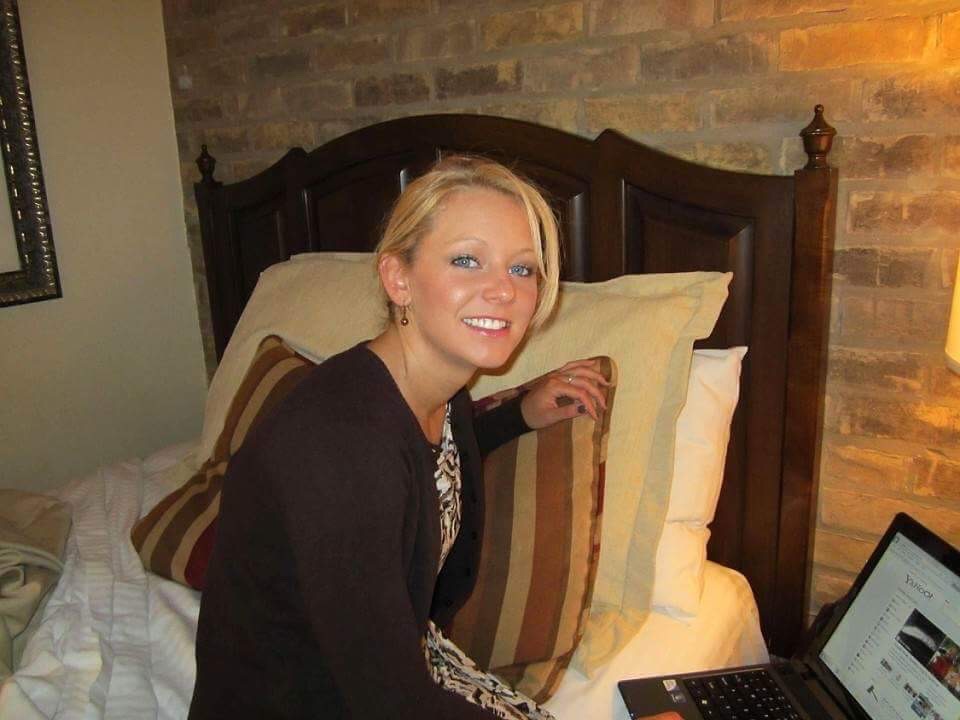 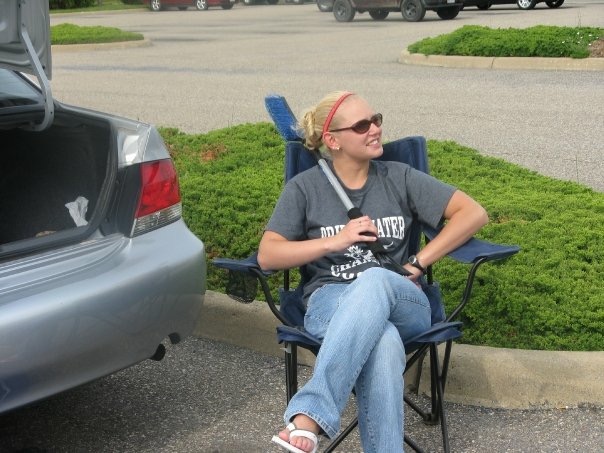 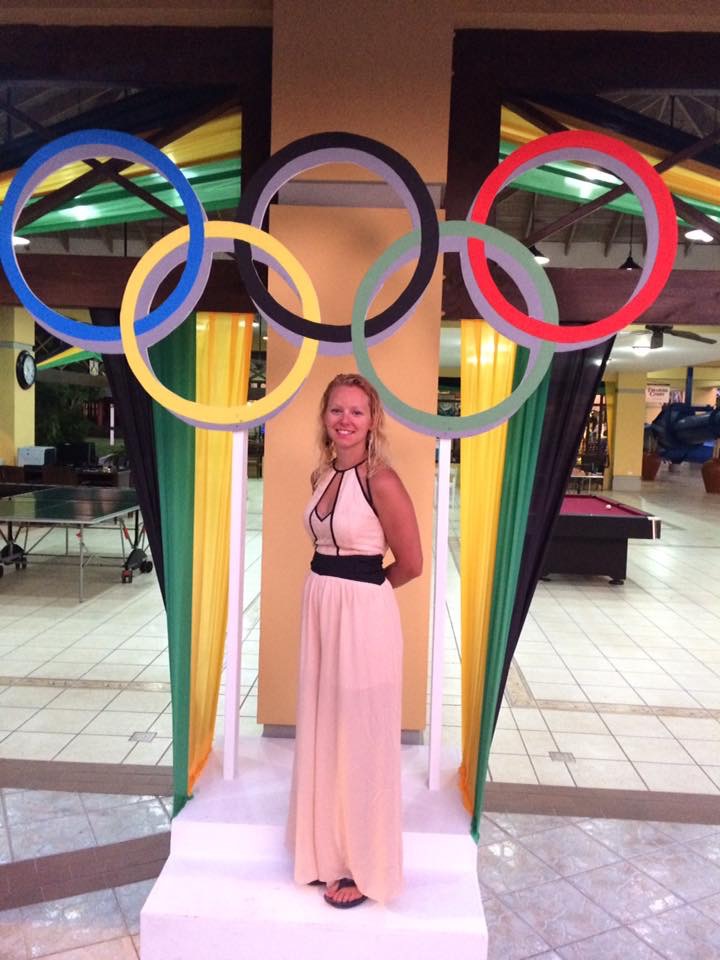 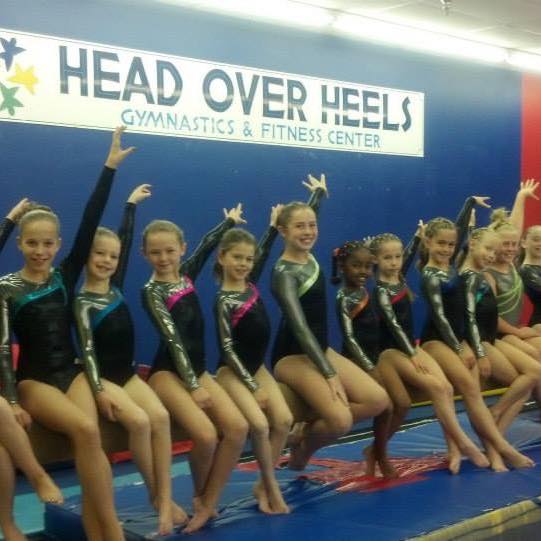 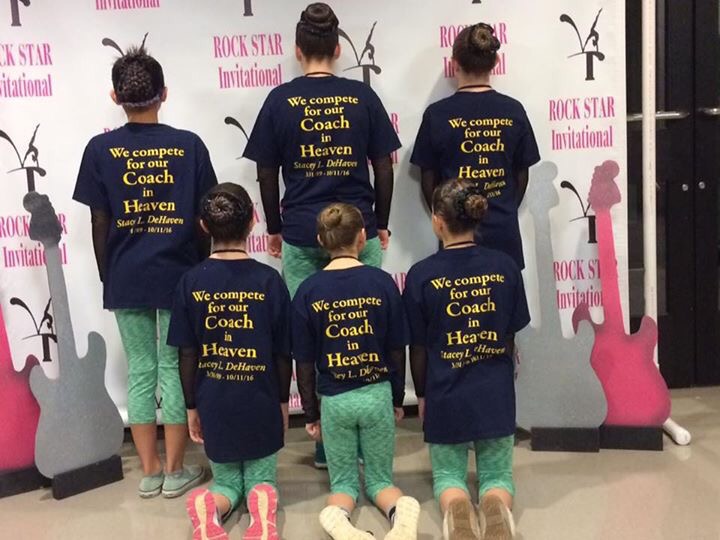 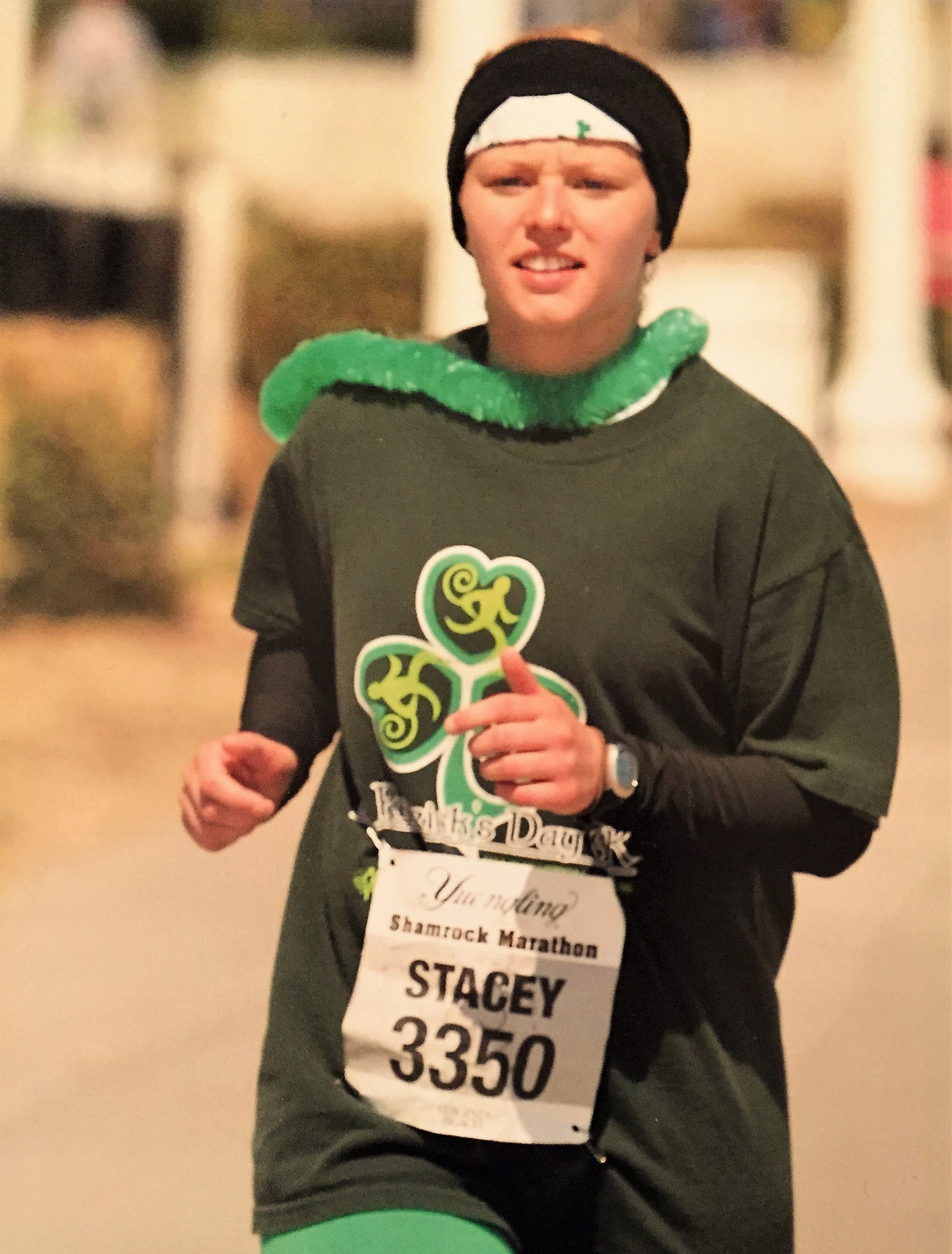 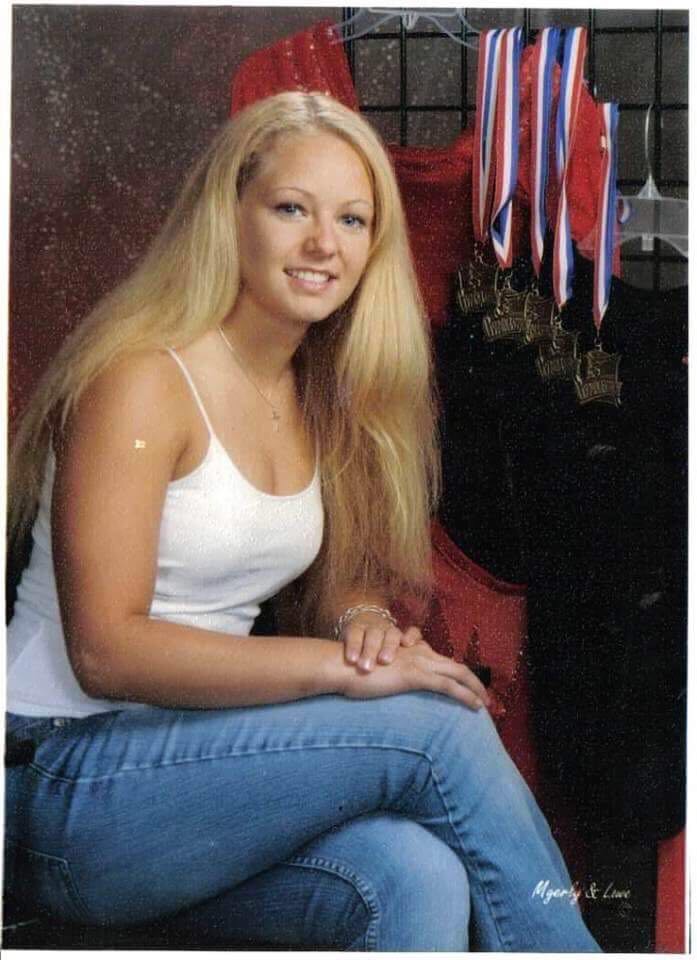 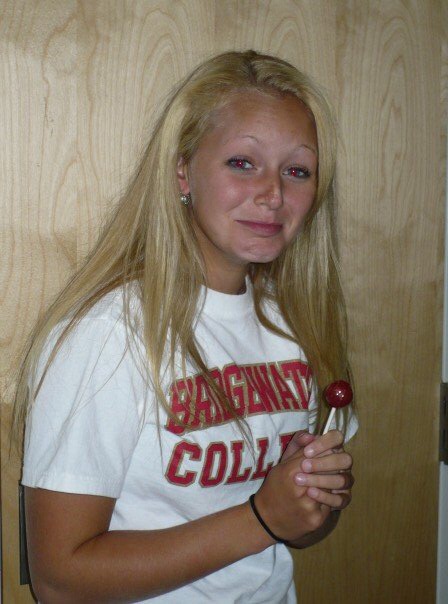 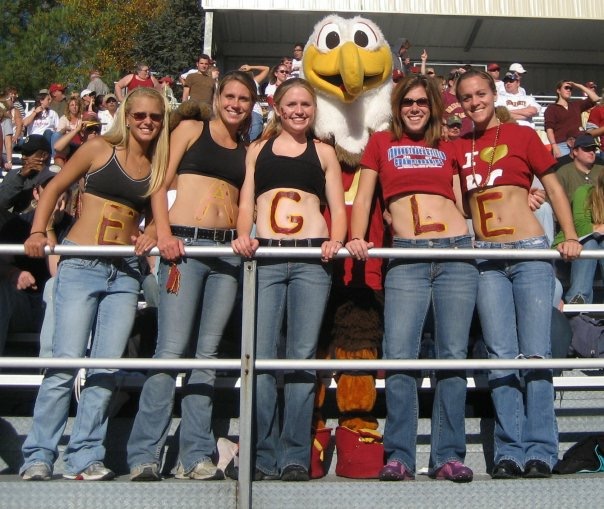