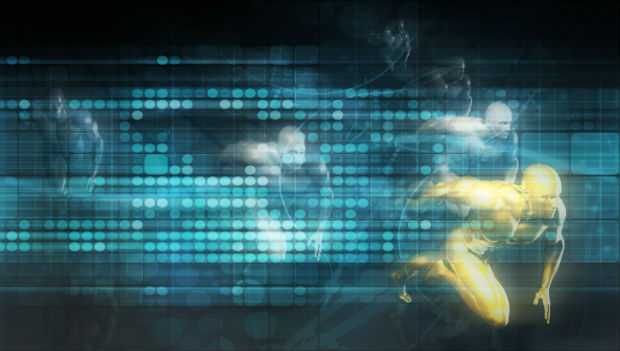 The first global running boom, brought to you by Frank Shorter, Bill Rodgers, Joan Samuelson and a host of other running movers and shakers, was one defined by performance. In the Nixon to Reagan eras, runners flocked to the roads en masse for the first time to participate in a sport which, prior to that, was participated in by only a select handful. Running media and the running population at-large was focused primarily on improving performance, with overall fitness and well-being playing second fiddle.

Running Boom 2.0, which we've enjoyed over the last two decades, has been largely defined by new technologies, exploding participation numbers and an influx of newer runners of all ages. Races from Maine to Los Angeles now routinely fill within hours of being opened and the wave that began after the Munich and Montreal Olympic Games now encompasses every age and ability, along with a myriad of motivations.

So, what about the next generation? Along with flying cars and pizzas delivered by way of drone, what will the sport of running look like in 2040?

An Increase in Non-Traditional Races

While good old-fashioned foot races will continue to thrive, more and more runners will be looking for unique competitive avenues. Obstacle course races, which involve a more athletic element, will flourish.

As we move further into a virtual world, the running community will as well.

Team events like the Ragnar Relays—longer, 200-plus mile events which involve teams of roughly a dozen people—and other corporate relay events will grow well into the next generation and beyond. Ragnar, alone, has seen a five-fold jump in global participation, as more young runners are attracted to the team element and shared sacrifice of what was once wholeheartedly an individual sport.