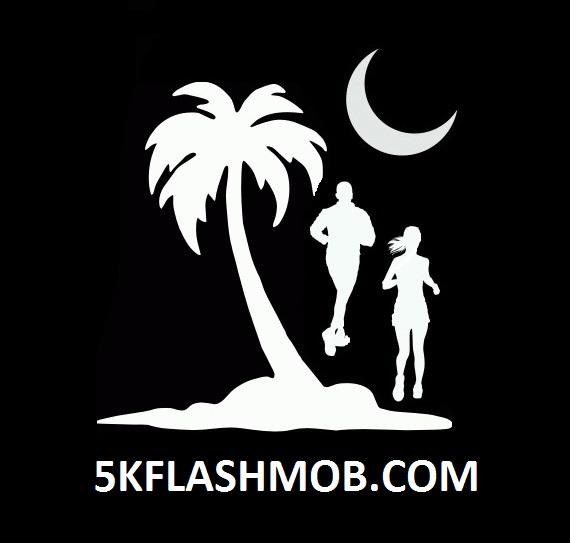 Participants will be notified the night before as to the location of the start.

Participants will be notified at Midnight, the night before, as to the exact location of the start, as well as other helpful coordination instructions.