We are excited to host the 70’s Disco 5K on Saturday March 5, 2022 at North Collier Regional Park in Naples, FL. This promises to be a fun, energetic, and safe event for everyone looking to take a trip back to the 70’s. All participants will receive a custom race bib, finisher medal, dri-fit shirt, and personalized finisher certificate.

7:00am - Music and festivities begin

7:25am - Announcements and National Anthem 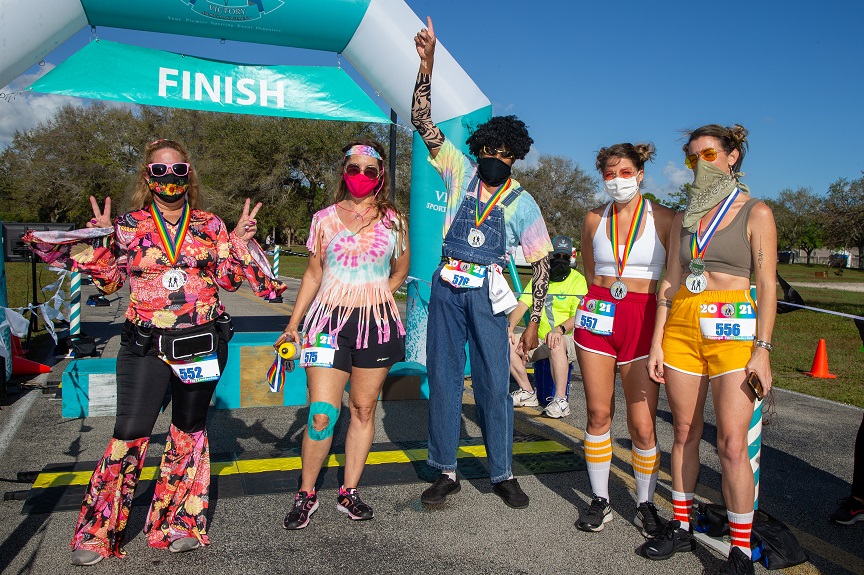 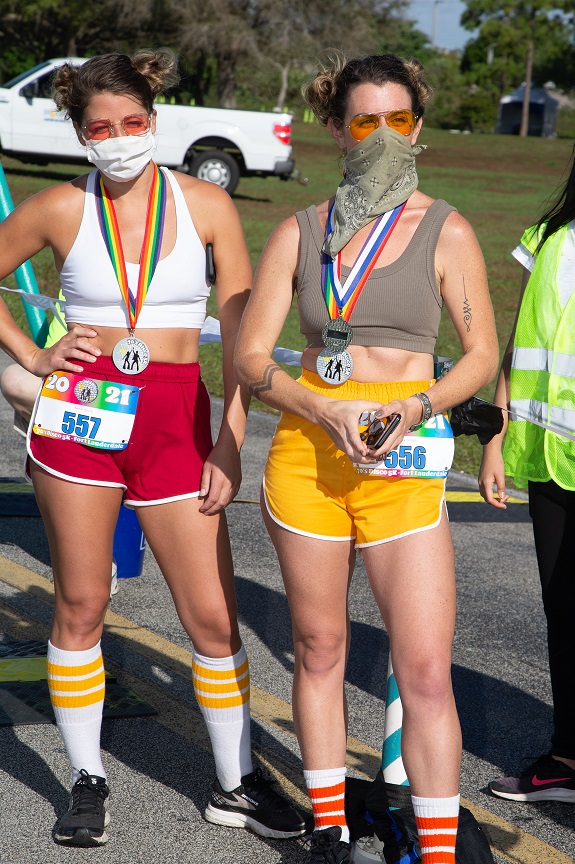