Denzil's Leinster 12 in 12 challenge for Autism

August 19 - 30, 2014 View Map Organized by Denzil's Leinster 12 in 12
Registration is unavailable
This event has ended
Registration not open yet
Register Now 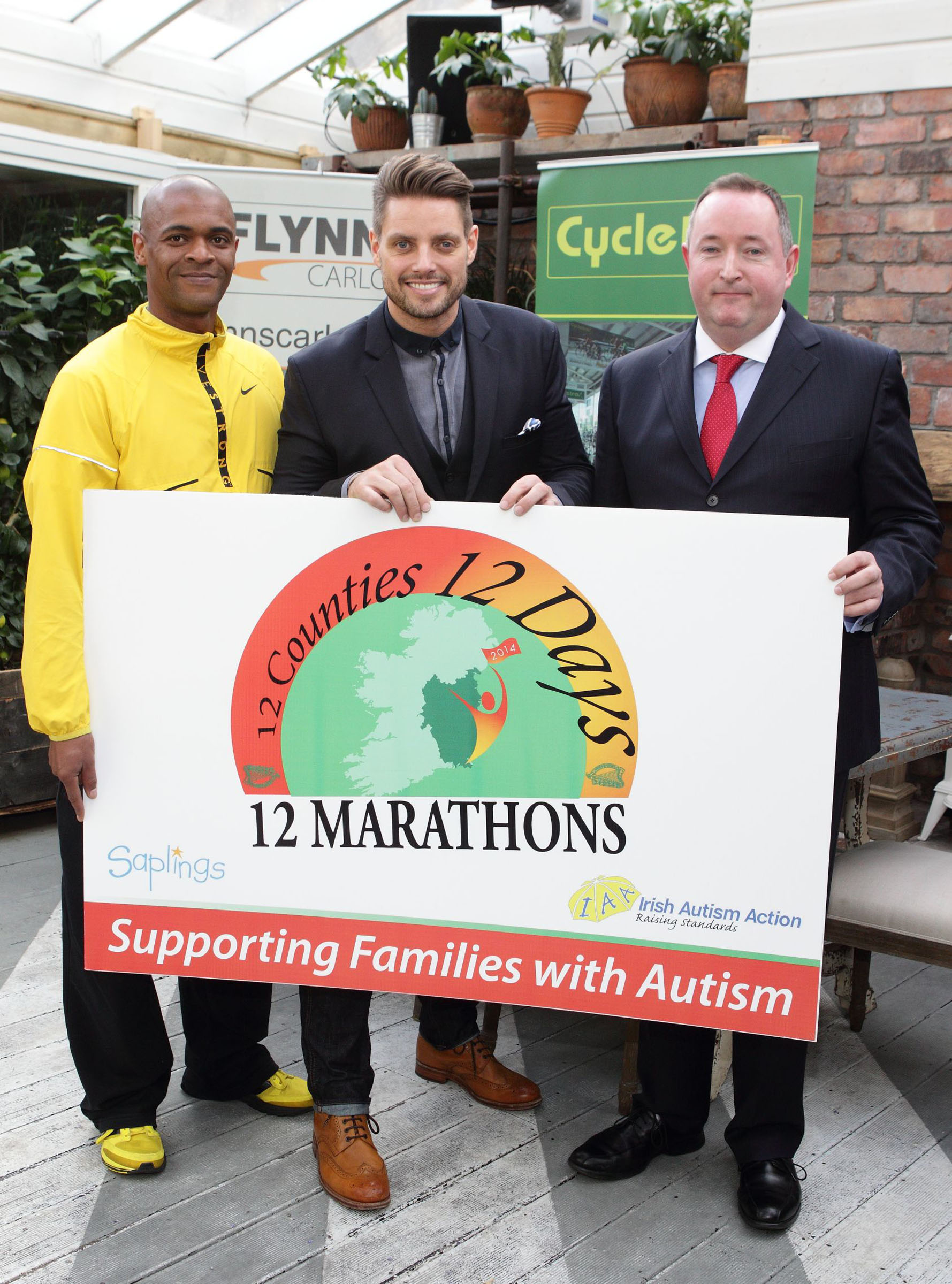 August 19 - 30, 2014
View Map
Occupational therapist Denzil Jacobs, who is based in Saplings School for Children with Autism in Graiguecullen, is about to embark on a challenge so tough it would leave even the most hardened sportsmen quaking in their boots. The South African native is a familiar face in the school, having worked there since 2007, and he is planning to run twelve marathons in 12 days in every county in Leinster! He is taking on this challenge to raise funds for autism.   Denzil’s goal is to raise €25,000 – and these proceeds will be split evenly between the national charity Irish Autism Action and Saplings Graiguecullen where Denzil is based. It is an extreme challenge, but people living with autism face their own marathon every day of their lives. Denzil will commence his marathons in Carlow and finish in Tullamore Co. Offaly on August 30th.  More details of all routes, marathons and how to get involved in the coming weeks.