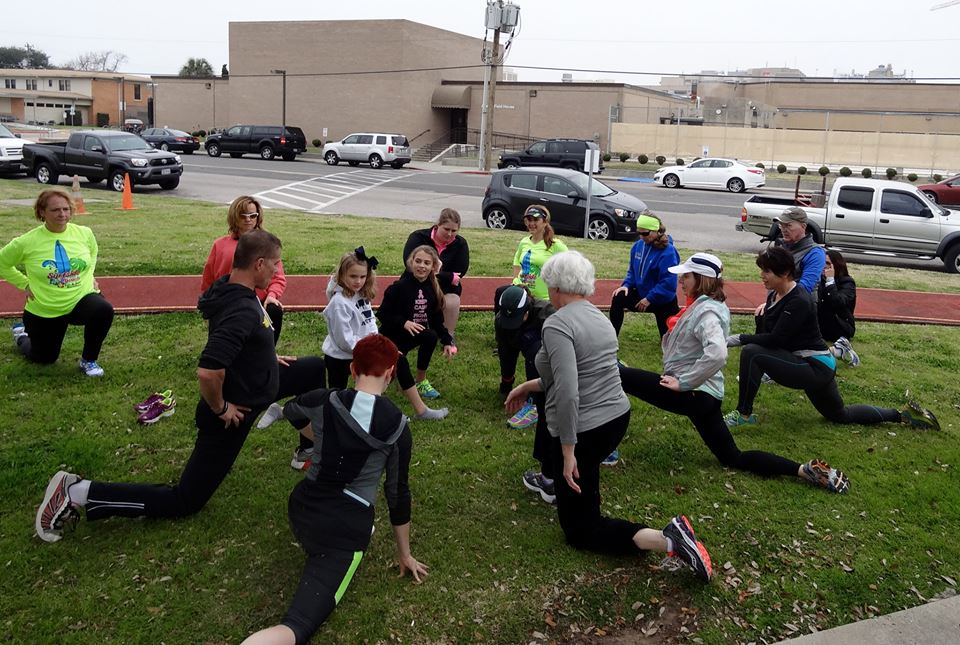 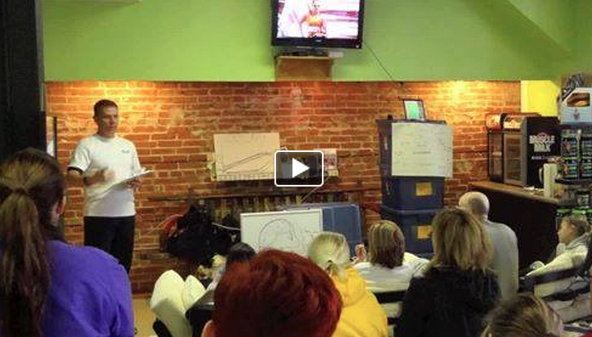 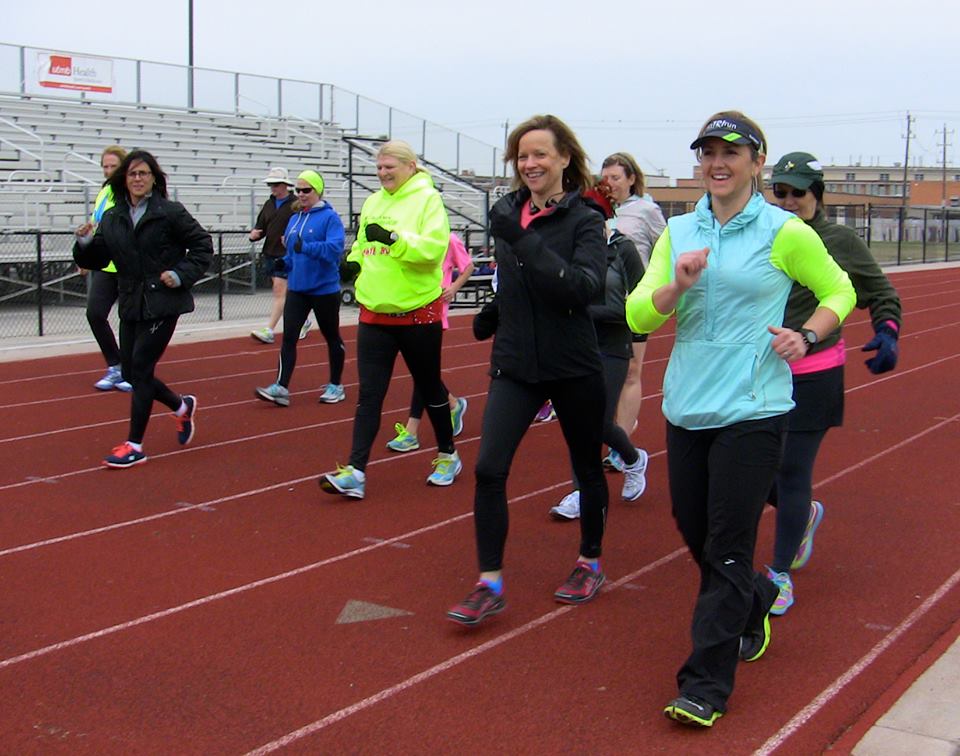 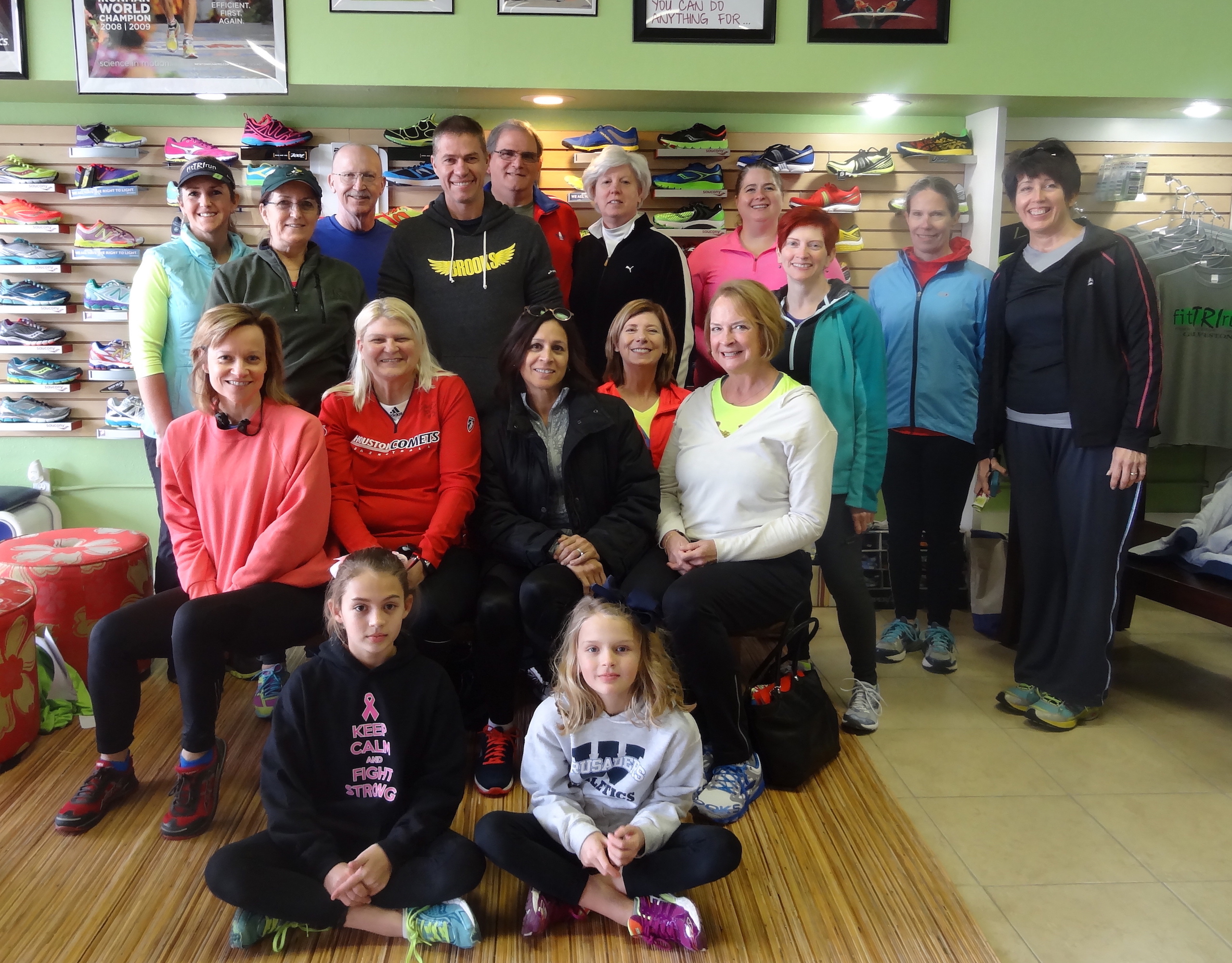 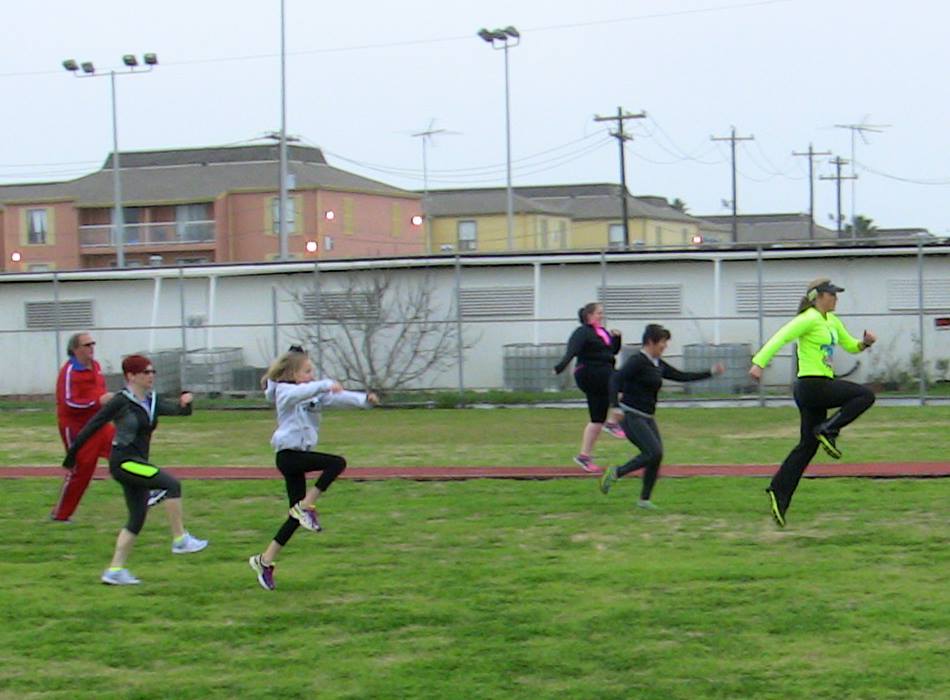 Do you want to learn to Racewalk, or to walk a 5k, half-marathon or marathon Faster? Join U.S. National Racewalk Team

techniques used by our elite walkers at the U.S. Olympic Training Centers to help you to racewalk faster and more efficiently

with fewer injuries. And if you don’t race, these techniques can help you to lose weight, get fit and feel great!

methods for racewalkers trying to make the most of their limited training time.

Dave McGovern has been a competitive racewalker and racewalking coach for the past twenty-nine years. He is the only

track and field athlete in US history to qualify for eight consecutive Olympic Trials, and he has walked 20 kilometers in

1:24:29--earning the distinction of being the fastest walker in US history never to have made an Olympic Team—yet! In

addition to conducting his “World Class Racewalking” clinics throughout the known Universe, Dave, who holds a Master's

Degree in Sport Science from the United States Sports Academy, is a USAT&F and LSA certified coach who has led dozens

of former clinic participants to masters American and World Championship titles and records, including coaching seven

clinic alumni all the way to the US Olympic Trials. Dave is the National Head Coach for the Crohn’s and Colitis

Foundation’s “Team Challenge” half-marathon team, and was the Head Coach for the 2012 World Cup of Racewalking in

Saransk, Russia. The author of Precision Walking, The Complete Guide to Racewalking Technique and Training, and The

Complete Guide to Marathon Walking, Dave was a staff writer for Walking and Walk! Magazines.

Here’s what others have to say about Dave’s “World Class” racewalking clinics:

“I learned more in two days at Dave's Dallas clinic than I did in nineteen years of racewalking."

“Dave McGovern's racewalking clinic in Anchorage was terrific! I learned more in that weekend

about going faster than I had in the previous six years combined." -- Robin Helm, Seattle, W