Visit our website for full details of the event:
www.Conchmantriathlon.com

The committee have decided to increase the registration fees for the Sprint, however to encourage EARLY REGISTRATION you can enter for the same price as 2019.

Registration fees for the Olympic and Teams has remained the same.

From Nassau on Bahamasair, Western Air and Sky Bahamas.

Service by boat is provided by the Balearia from Fort Lauderdale and the Grand Celebration from Palm Beach.
Click here to see special rates offered by the Balearia for competitors.
Note: There is a $50 charge for bikes and a group rate of $220 for up to 12 bikes transported on the Baleria.

Balearia Ferries will create a PROMOTIONAL CODE with a special passenger rate: 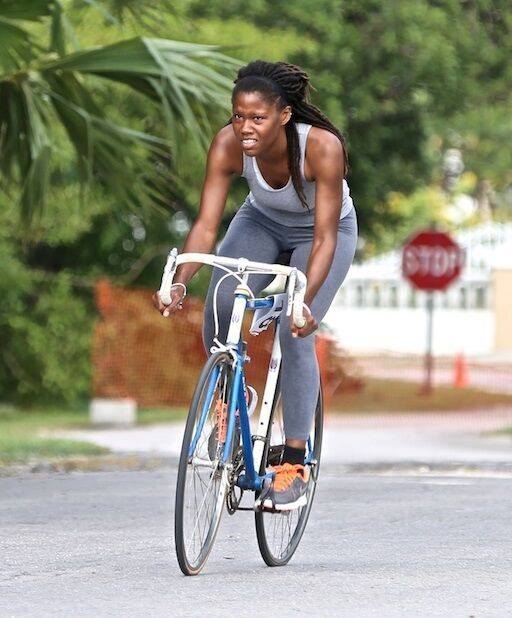 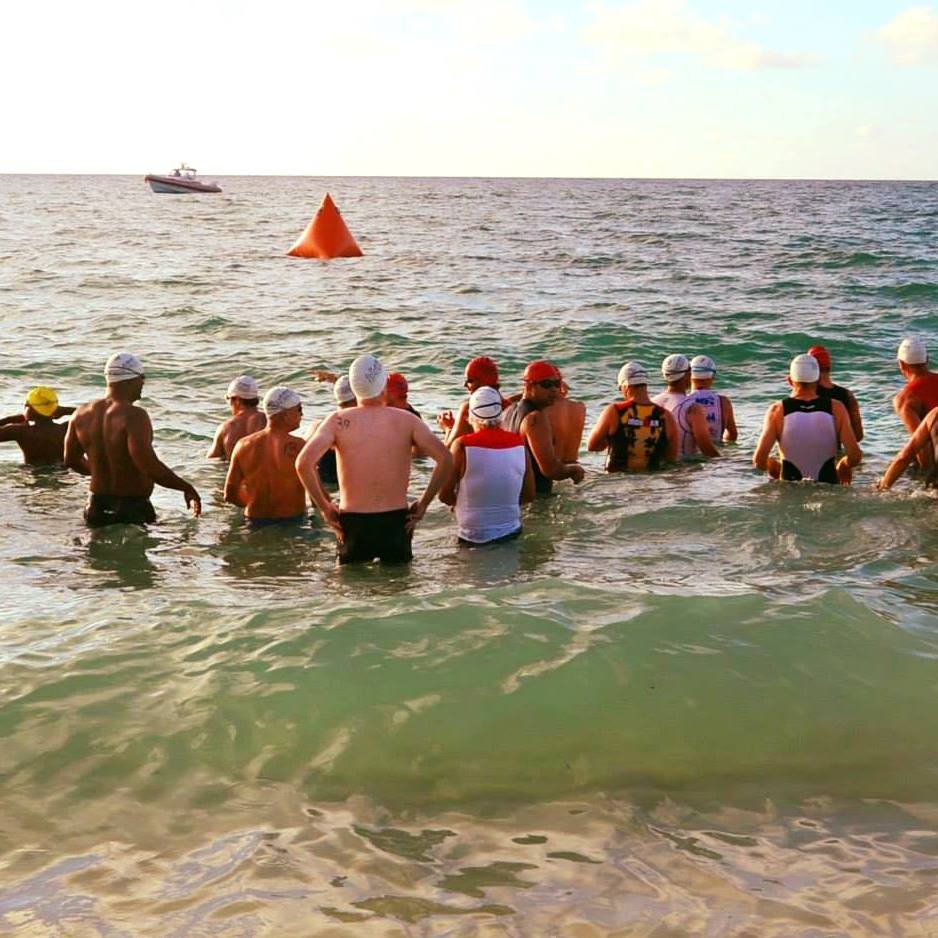 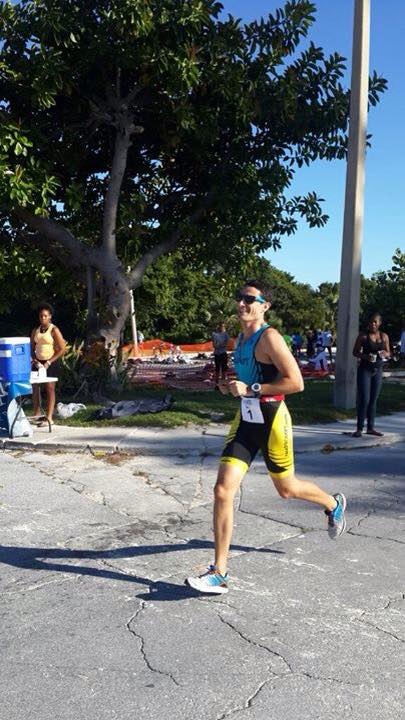 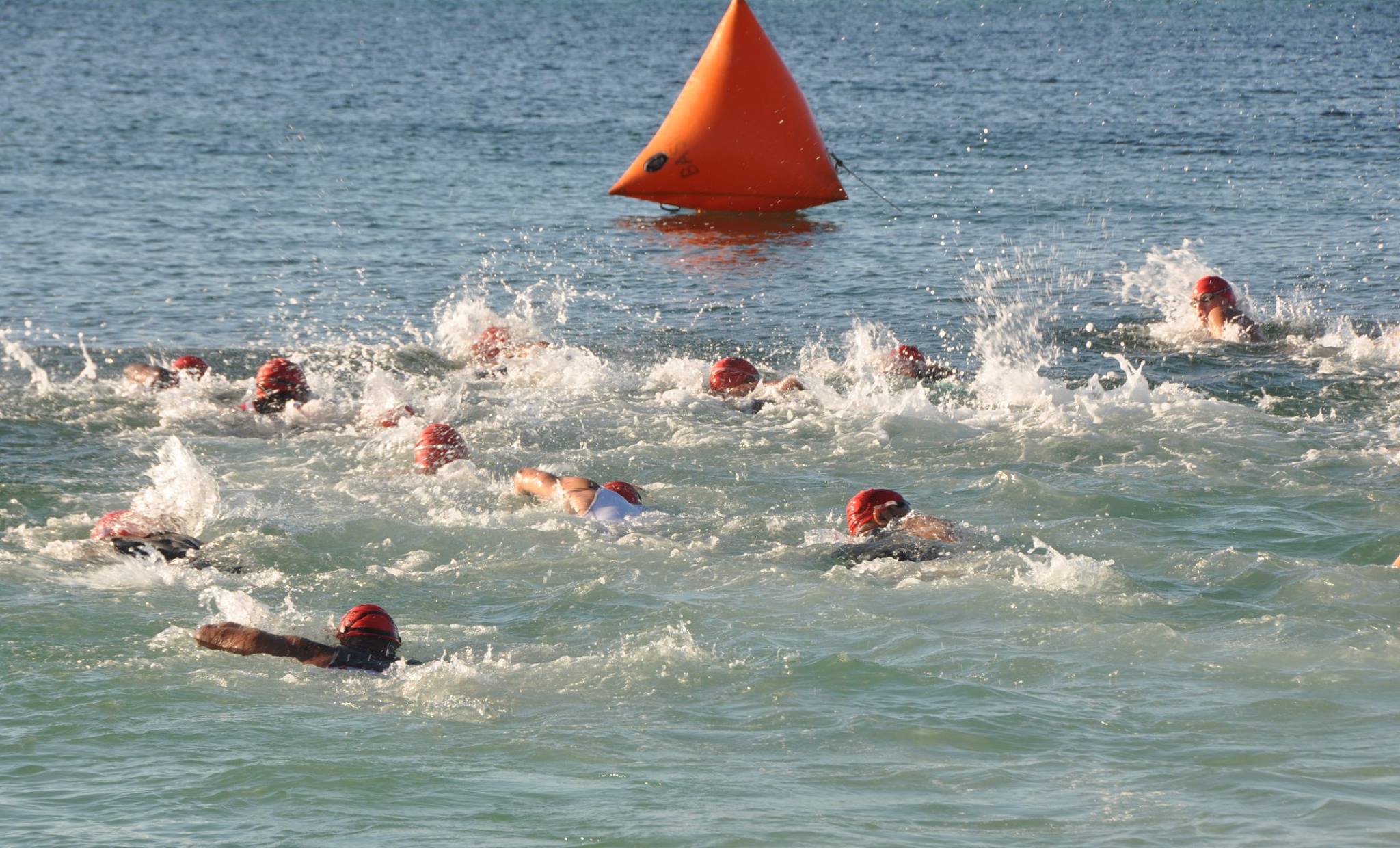 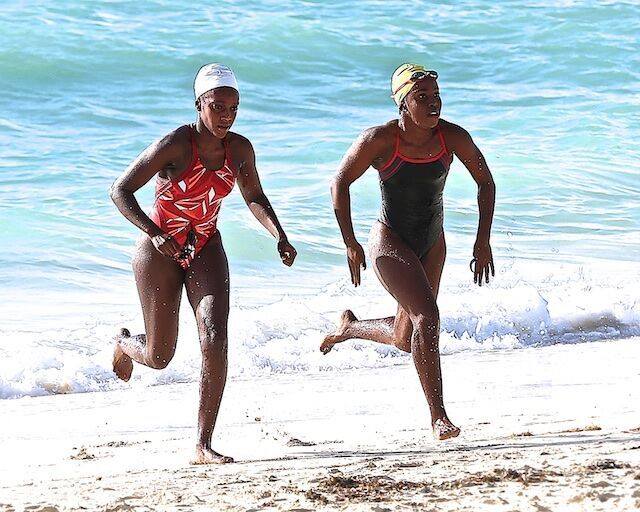 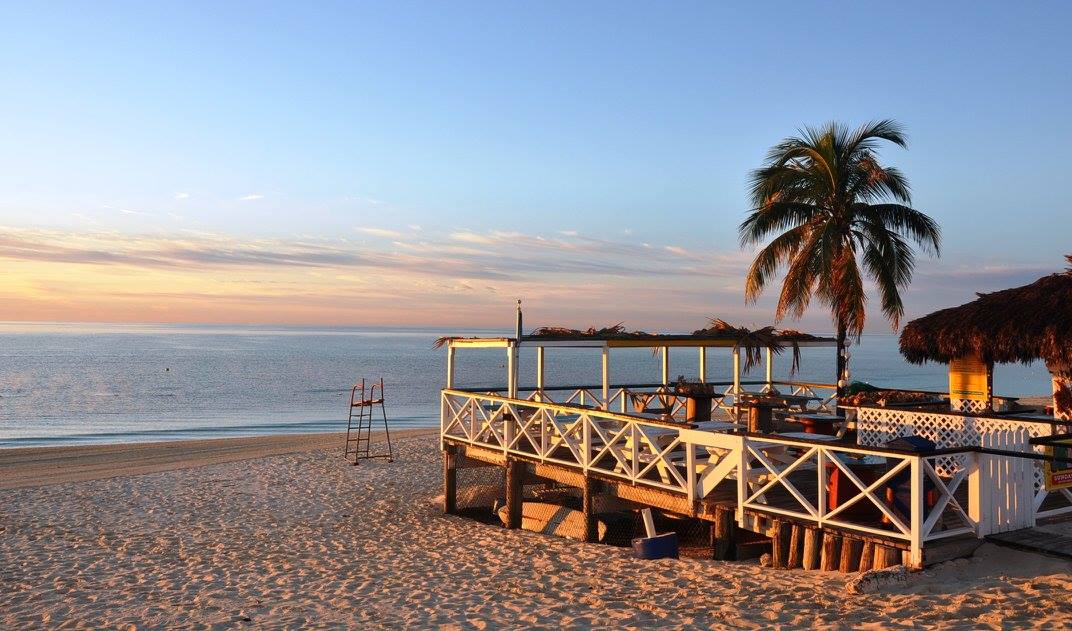 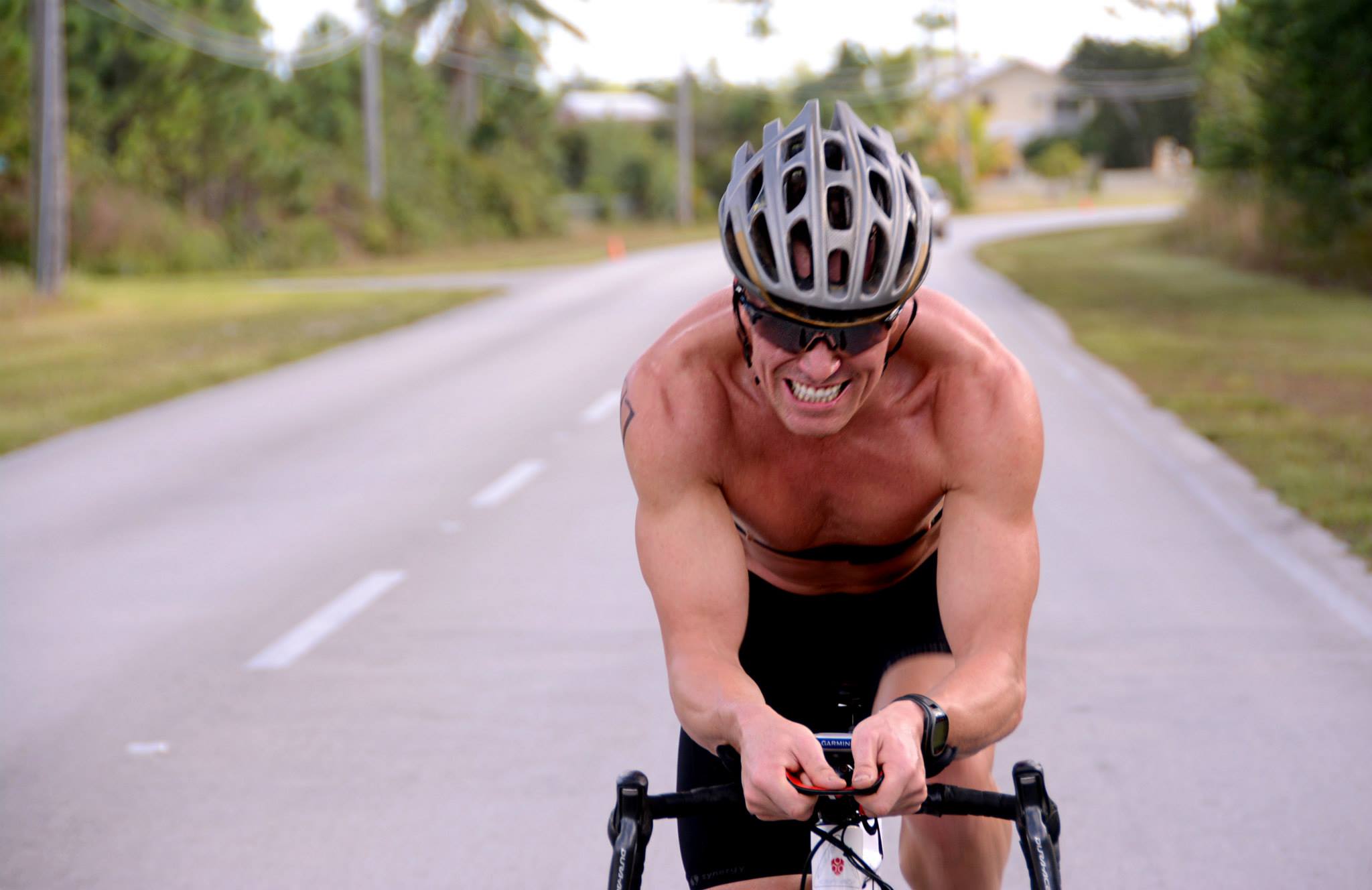