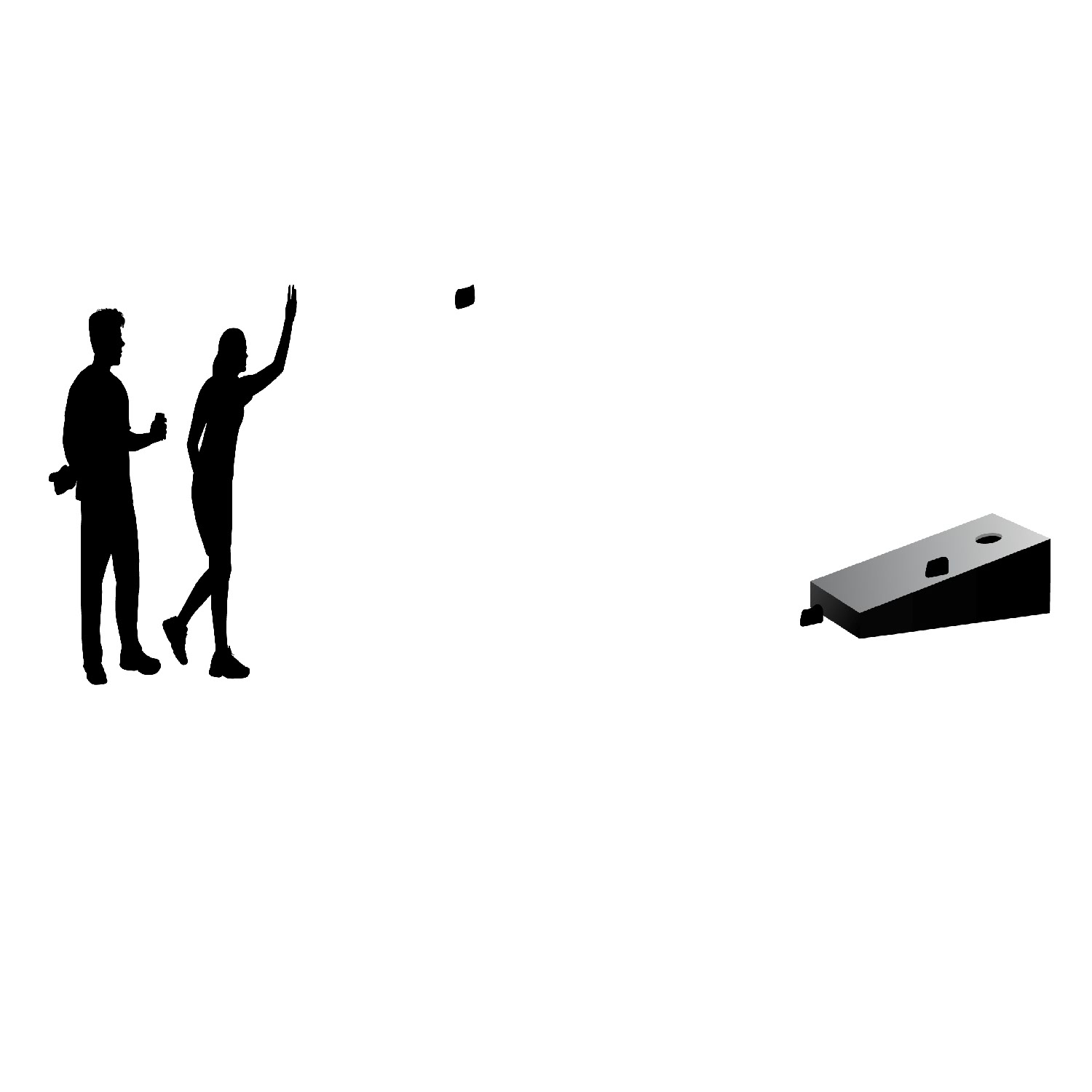 This bean bag toss tournament is a benefit for a West Fargo veteran, Nick Prochnow, who was injured at work when his arm was caught in a soil auger. 100% of proceeds will help pay for expenses connected to the accident. The event will also include inflatable games and other activities for kids, a free will offering pulled pork meal, and prizes for the top 3 teams.

The tournament is double elimination.

All teams will consist of two players.  A member from each team will stand at each board.

Standing inside the pitchers box, players from each team alternate tossing bean bags at the opposite board.

Each team tosses 4 bags per inning. Within each inning, a player must toss all bags from the same box.

Cancellation Scoring - In cancellation scoring, corn bags in-the-hole and corn bags in-the-count pitched by opponents during an inning cancel each other out. Only uncancelled corn bags are counted in the score for the inning. (Team ONE scores 6 points - Team TWO’s scores 3 points = 3 Points for Team ONE)

Only bags tossed in the pitchers box will count.

Only bags on the board or in the hole will count. If any part of the bag comes in contact with the ground prior to landing on the board then no points are awarded for that bag.

Inning totals are added together for each team until one team reaches 21 points.  The winning team does NOT need to win by 2 or more points.

BUST= If at the end of an inning a team has gone over 21, they go back to 18 and play continues.

SKUNK- If at the end of an inning, one team has 7 or more points and the other team has 0 points, this is considered a skunk and the team with 7+ points automatically wins the game. TEAMS CAN BUY OUT OF A SKUNK WITH AN ADDITIONAL $10 DONATION.  Play then resumes with the same score.

Winning teams must report to the scoring table with their final score immediately after the game is complete.

All questions regarding game will be brought to the official tournament judge. All rulings are based on the judge’s best judgment and are final. Unsportsman-like conduct will result in an automatic loss/forfeit of game.