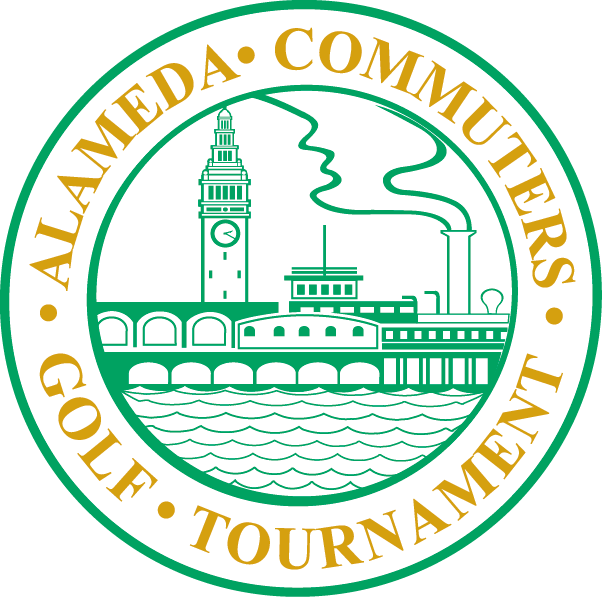 The Alameda Commuters is one of Northern California's most prestigious amateur golf events.

The event has been played at the Alameda golf course, since its inception in 1927. The event is played at 72 hole stroke play format. A field of 192 golfers whom are some of the best amateurs from around the west coast are assembled for a 36 holes qualifier played on the newly renovated, Rees Jones designed Jack Clark South Course. After 36 holes the field is cut to low 50 and ties. Any amateur with an Index of 5.2 or less, is welcome to enter.

And we welcome back the Super Senior division, open to players 65 and over, for its 2nd year. This division will play Tuesday, April 21st and Wednesday, April 22nd.