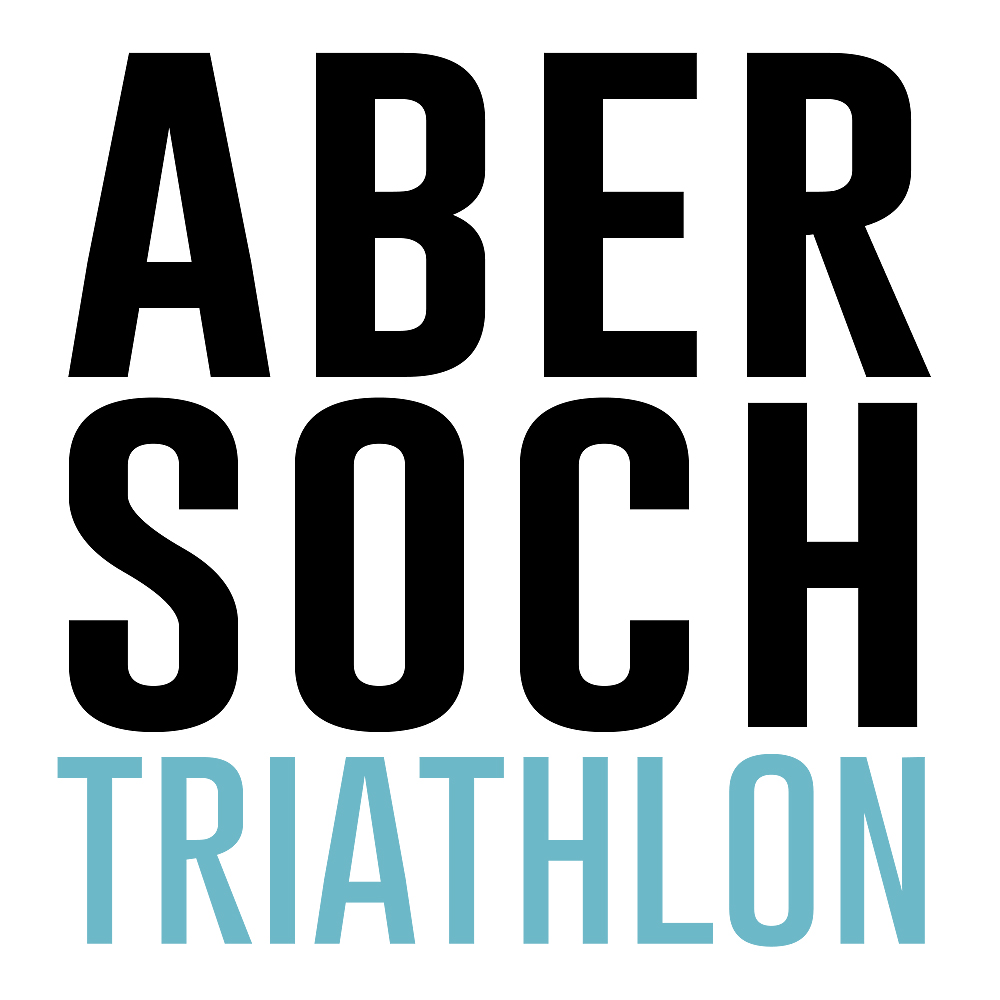 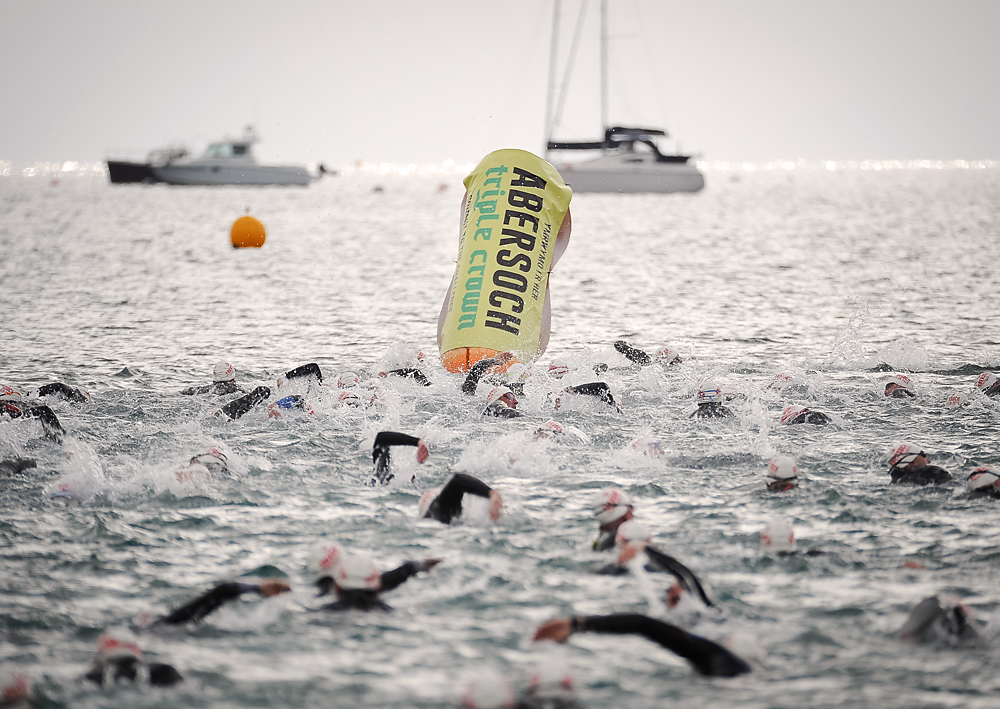 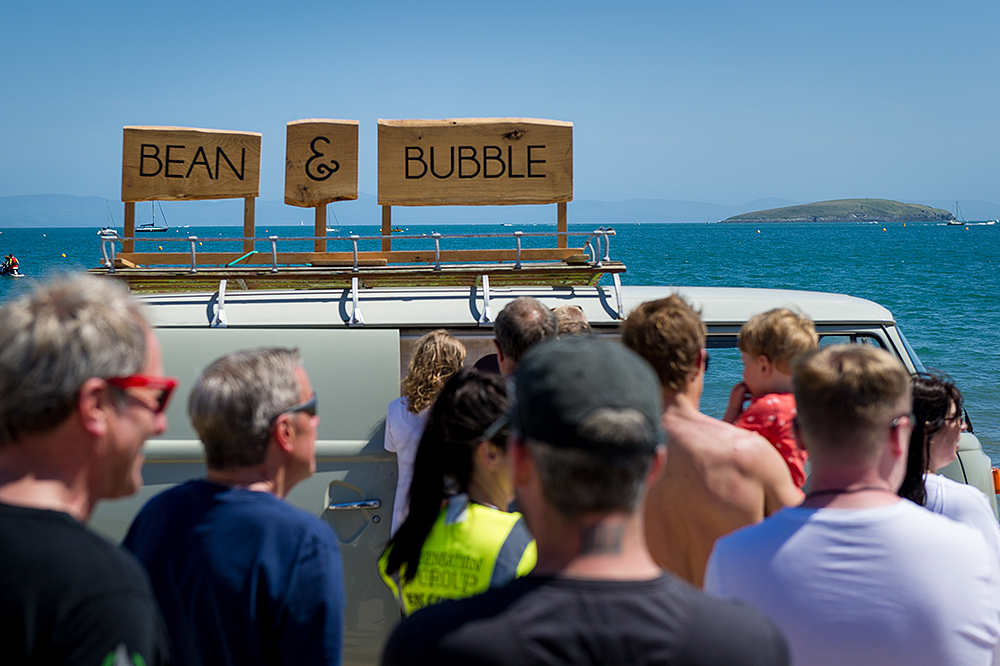 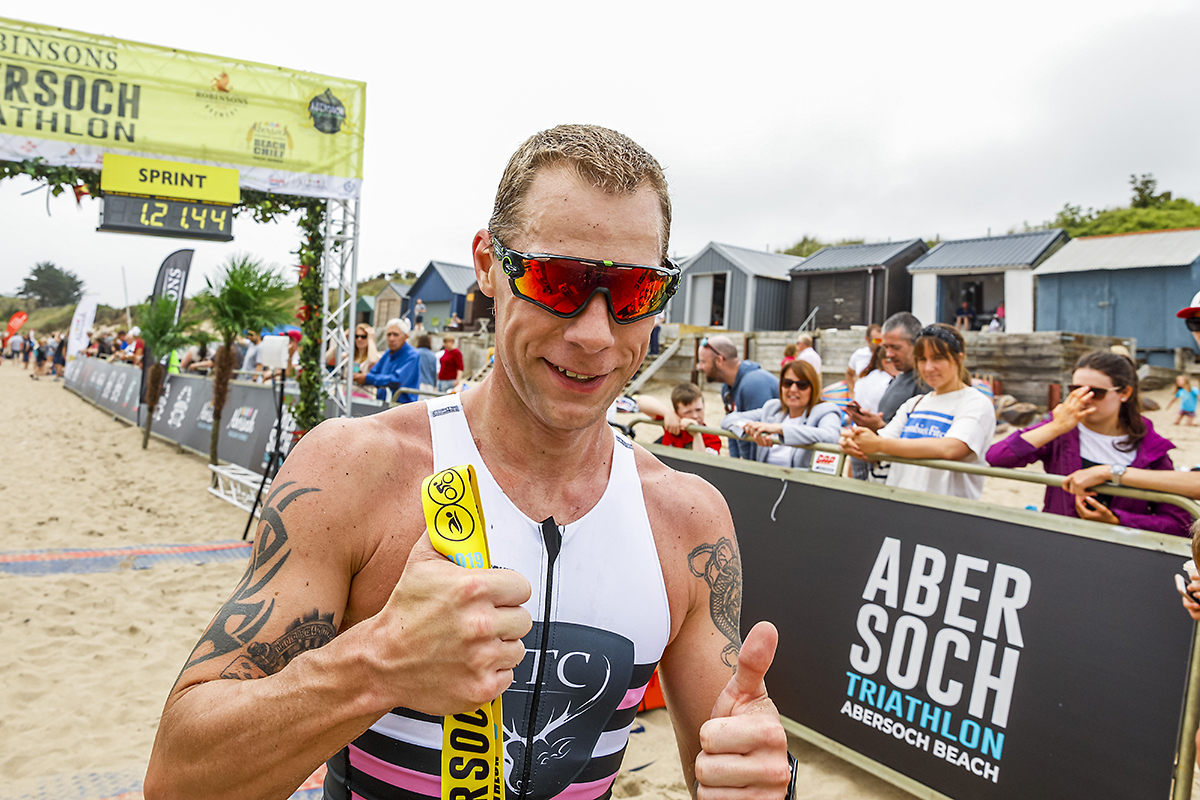 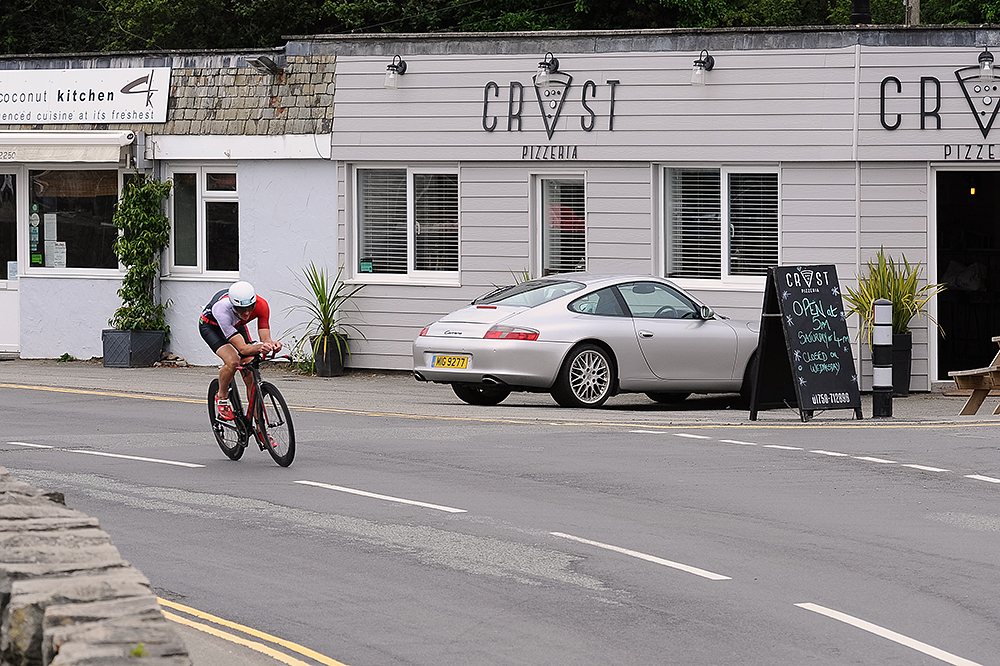 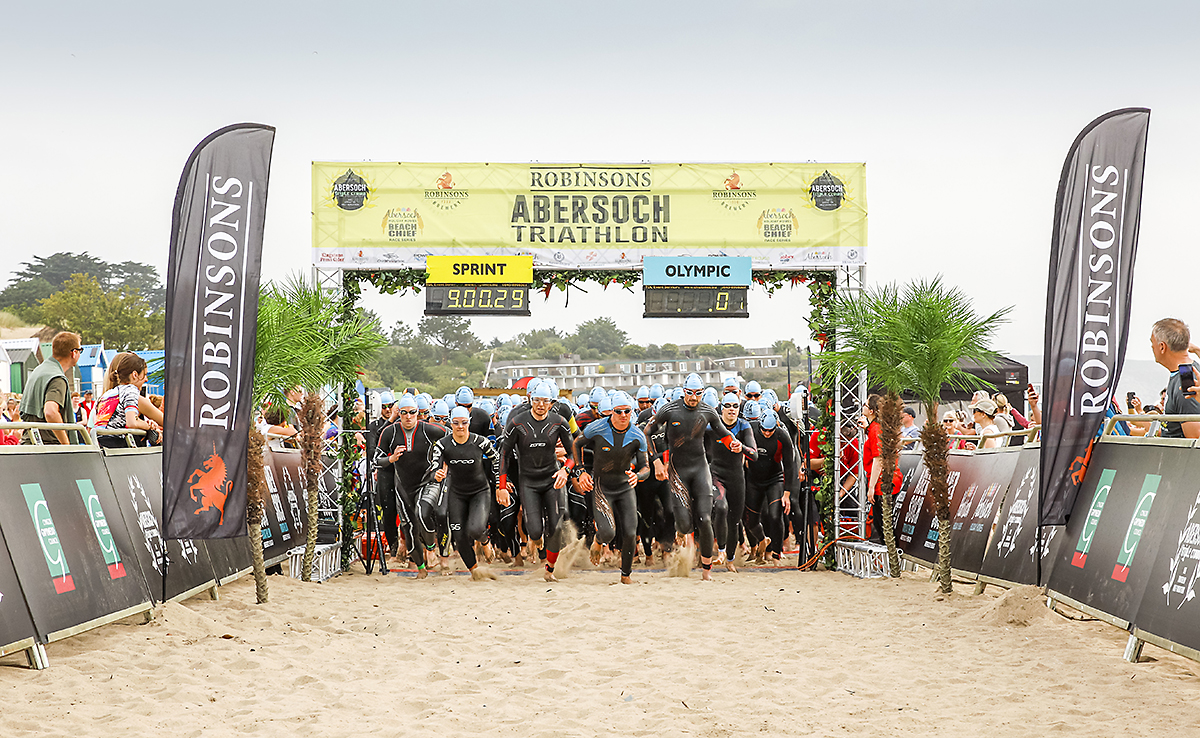 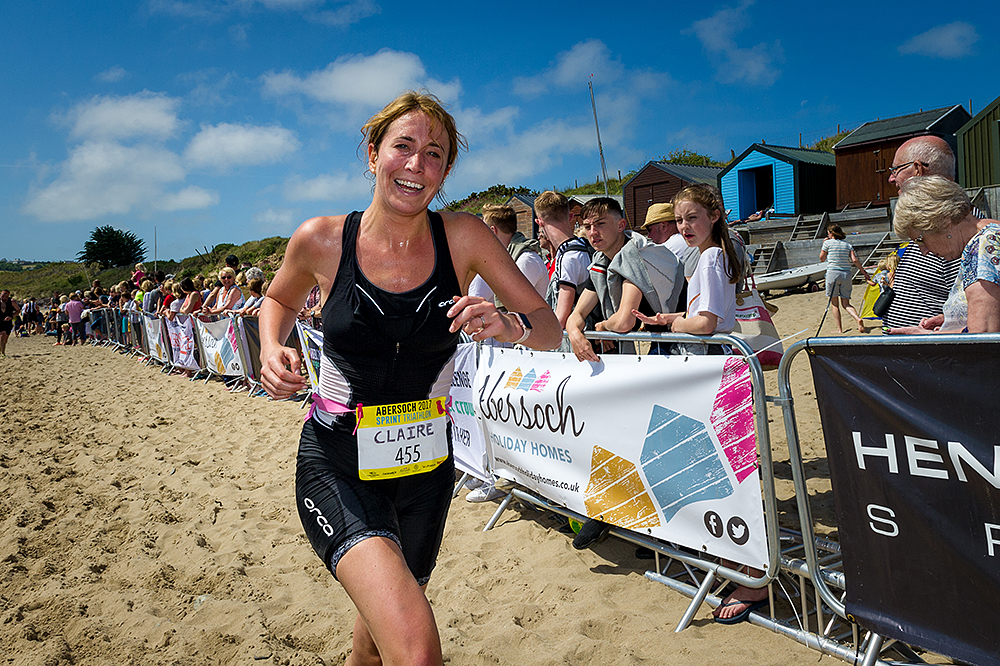 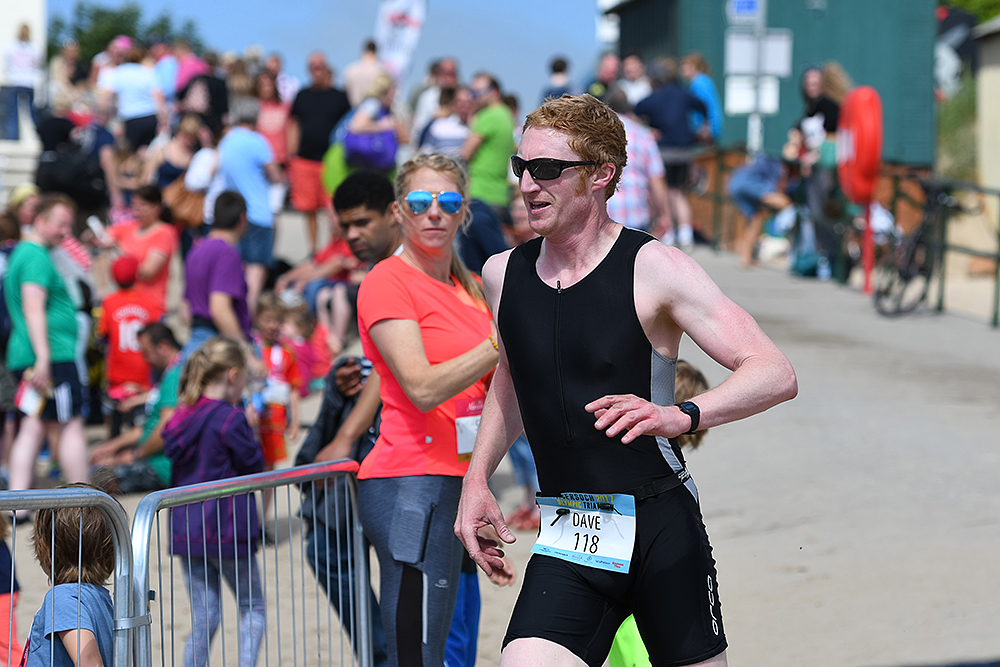 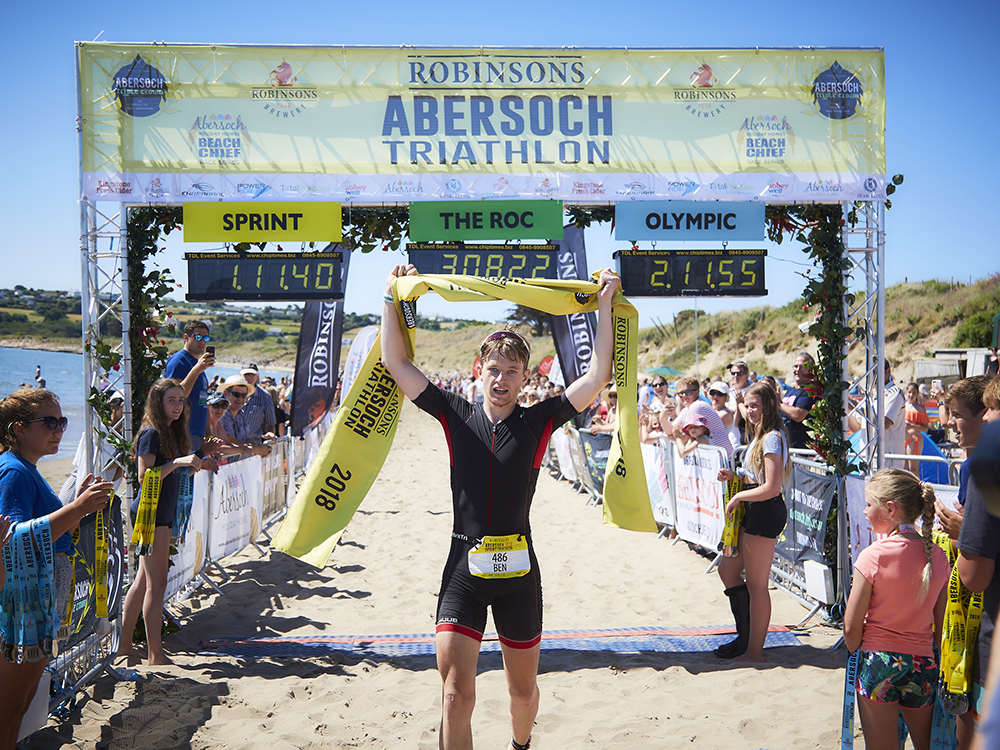 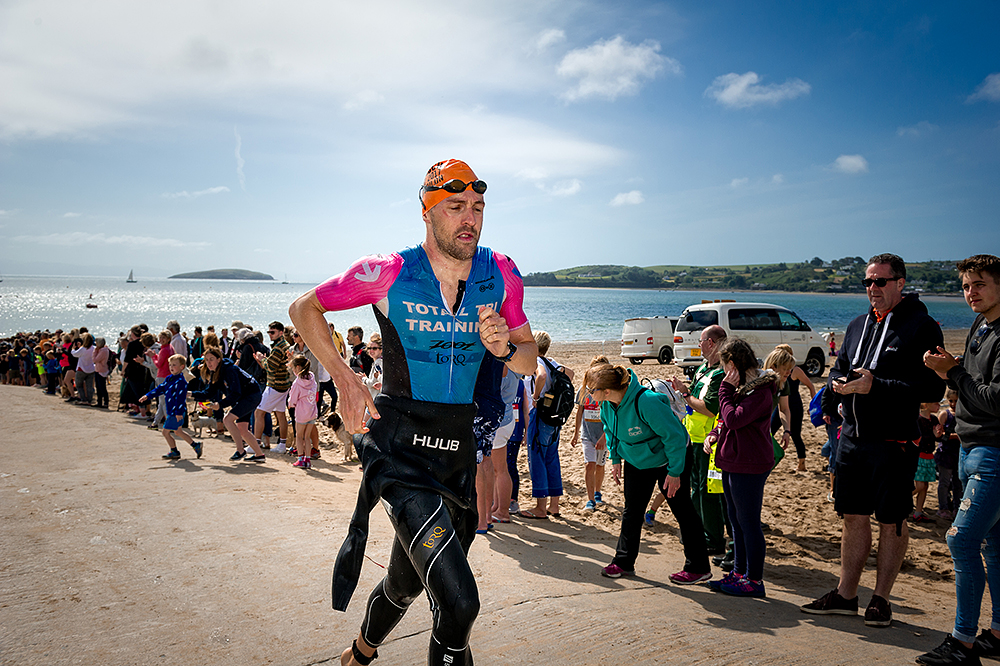 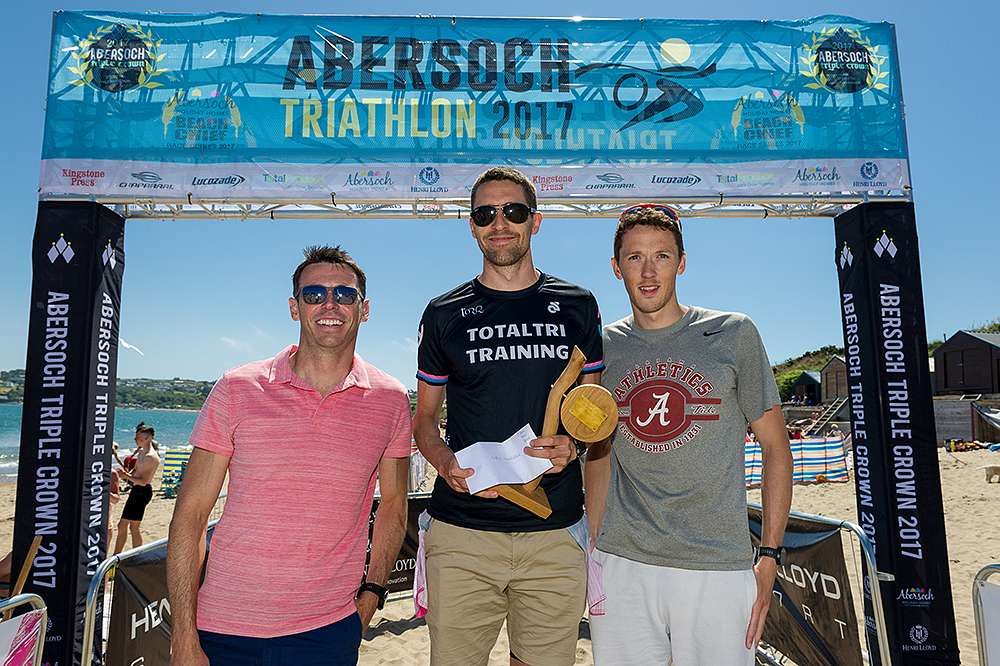 The relevant rules and regulations can be read in the BTF Rulebook.